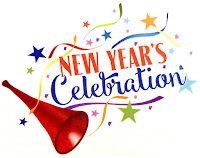 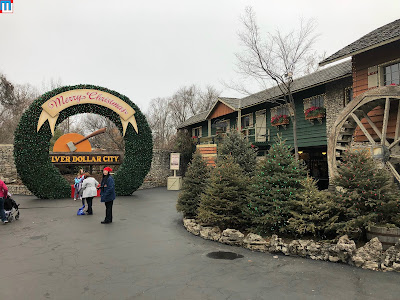 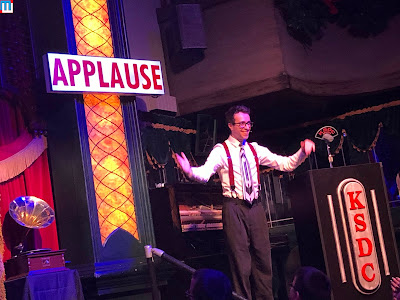 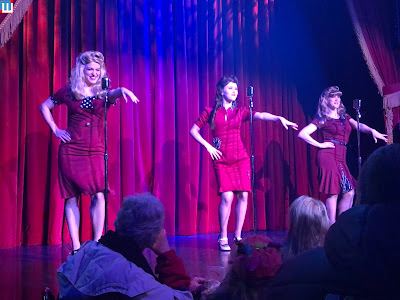 The show features the Nightingales who perform tight harmony 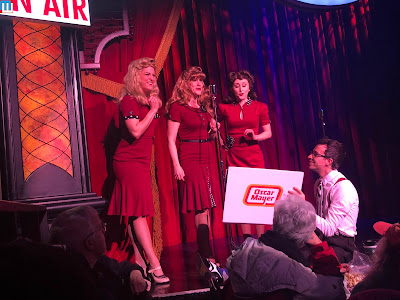 I enjoyed how they brought old time jingles into the show. 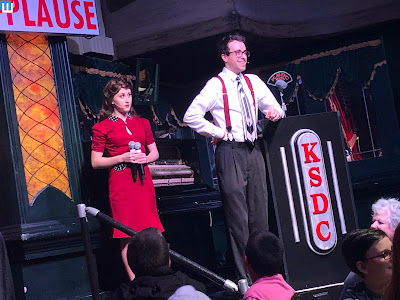 Just like radio shows of old, they had a detective mystery. 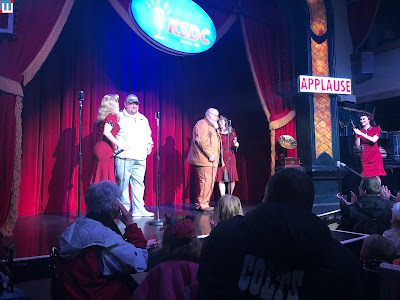 Thankfully there were some talented members of the audience to provide sound effects. 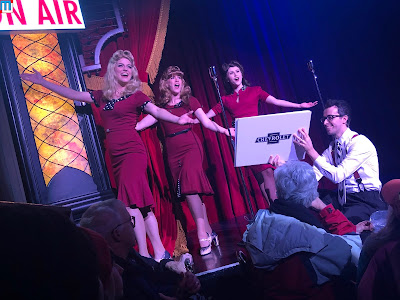 Time for another commercial break 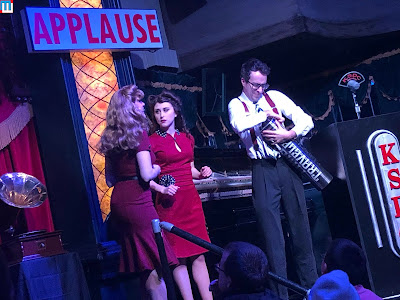 They also had a portion of the show where they took modern songs and put an old school twist on them.  Of course the music came in a "Time Traveler" time capsule. 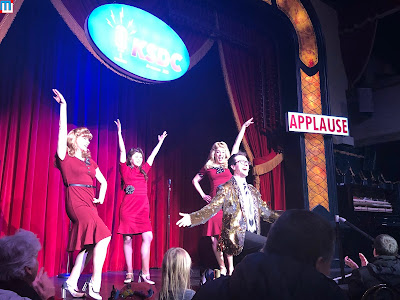 It was an enjoyable show - though quite different than what you would normally see in the Saloon. 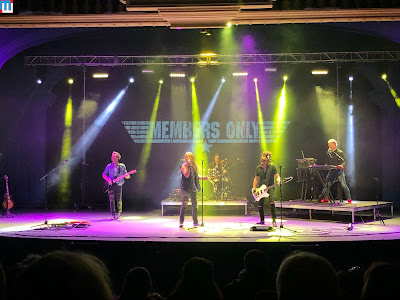 In the Red Gold Heritage Hall, Members Only, an 80's tribute band performed 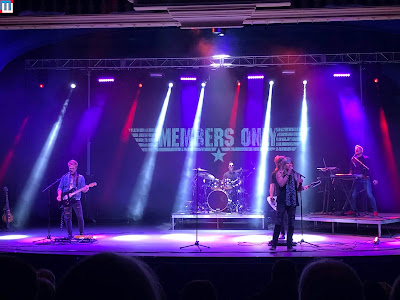 The group played songs from iconic groups like Chicago, Journey, Kansas and more. 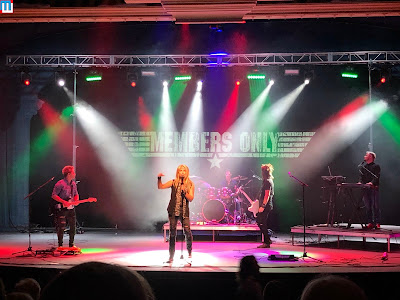 The band seemed to get a decent crowd response and even had people up dancing in front of the stage. 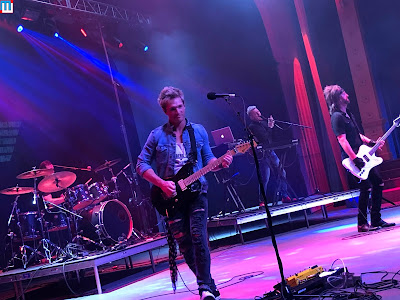 The band will be back several times during the 2019 season. 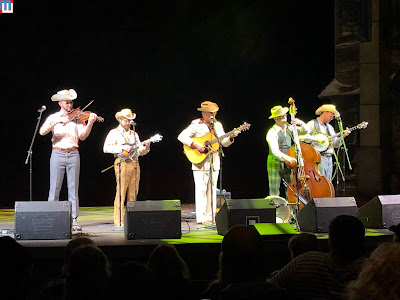 All the way from Stone County, Arkansas, the Cleverlys Trio (they can't count real good) performed in the Opera House. 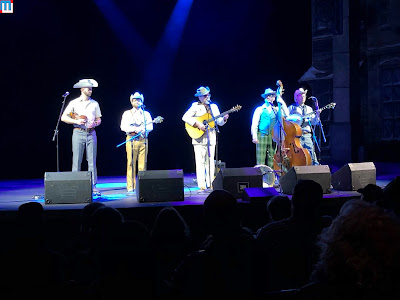 Now for those who have not had the pleasure (displeasure?) of watching (surviving?) one of their performances, they blend modern music with Bluegrass while adding in their own brand of comedy. 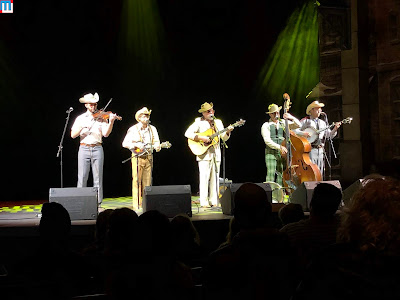 Seriously, this group is a lot of fun and is definitely worth watching.  They will be returning in the 2019 season during Bluegrass and BBQ. 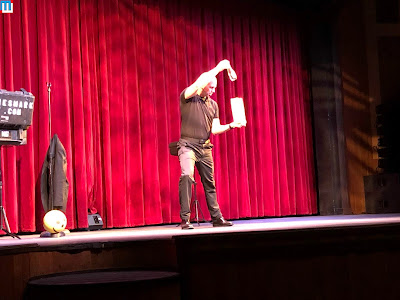 Finally in the Riverfront Playhouse, Chad Chesmark brought his magic act to the SDC stage.  He's been performing magic since he was six years old and he says that was when he peaked.  It was a fun show and the kids really enjoyed it. 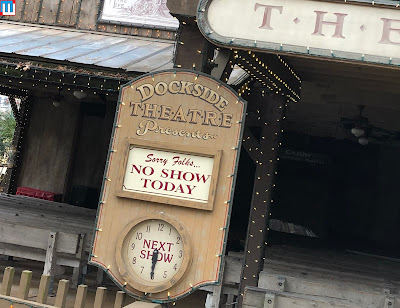 Hard to believe that this is the end of the season already.  However, it won't be long before we are back covering SDC as the park reopens in early March.