It's that time of the year when we get to learn where things have been moved and shuffled around Silver Dollar City for the upcoming season. 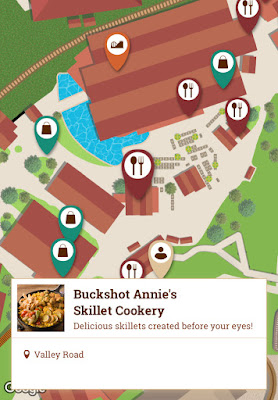 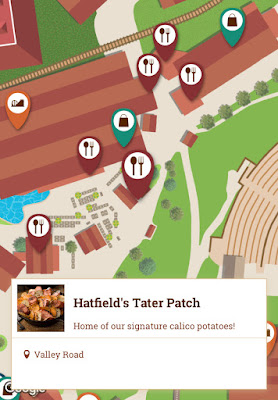 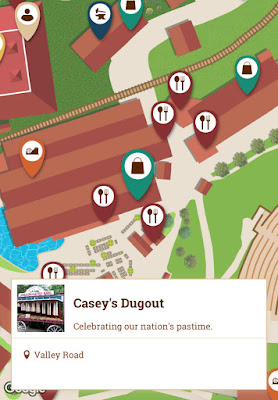 In the shop that was formerly The Greatest Gift is now Casey's Dugout.  The former merchant version of Casey's Dugout, which was across from Christmas Hollow will be no longer. 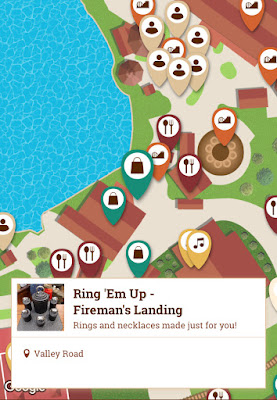 Ring 'Em Up is moving from over by White River Mercantile to near Fireman's Landing. 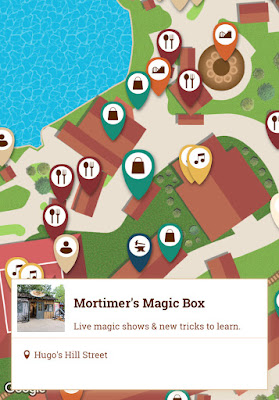 Mortimer's Magic Box is moving into the shop that housed Dockside Letter Merchant, which is located directly across from Lucky's Toy Shop. 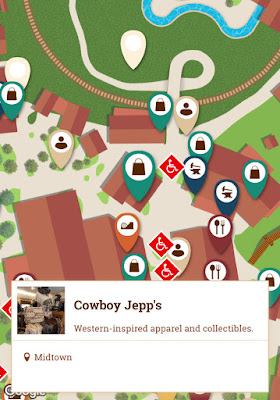 Cowboy Jepp's will move from Valley Road to Midtown into the shop that housed the Christmas in Midtown merchandise during Christmas.  The shop is directly across the pathway from Carrie's Candles and Grandfather's Mansion.


We'll keep an eye on the maps and let you know if any additional changes happen for this upcoming season.
Labels: Silver Dollar City
Newer Post Older Post Home