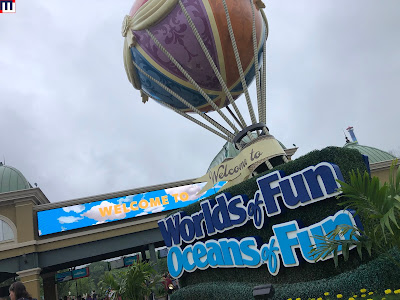 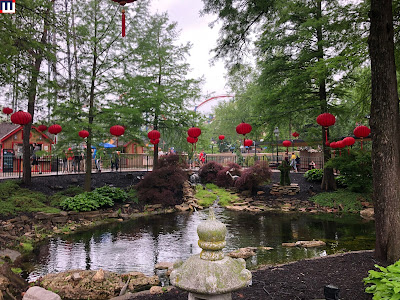 Despite the rain, the park actually a pretty crowd most of the day. 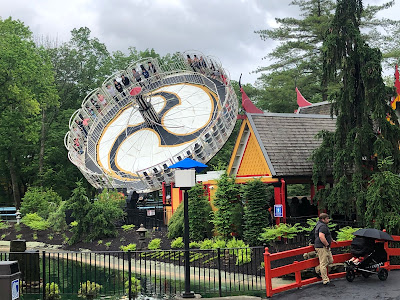 Quite a few of the flats were open from the start and most of the bigger rides later. 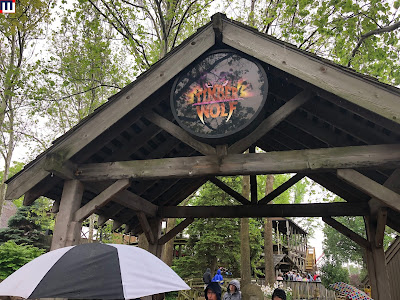 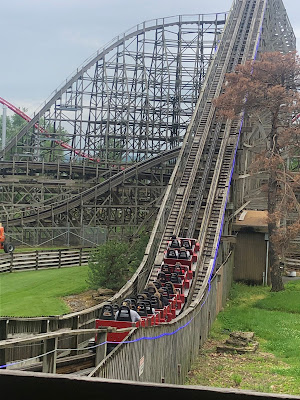 Besides the final portion being retracked, they also added a new light package to the lift and first drop. 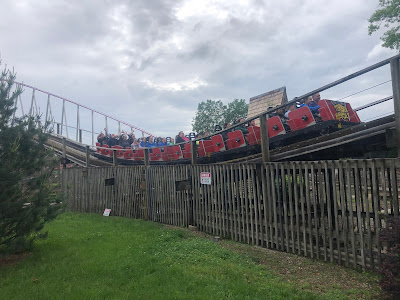 After a couple rides, I can safely say that Timber Wolf is running the best I can remember in a long time.  The speed is back.  There is no jackhammering.  It is actually fun to ride again. 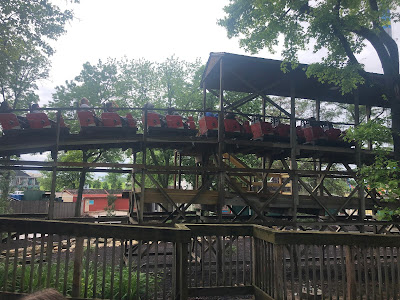 With that being said, there is a slight bump going into the brakes, but I can forgive that 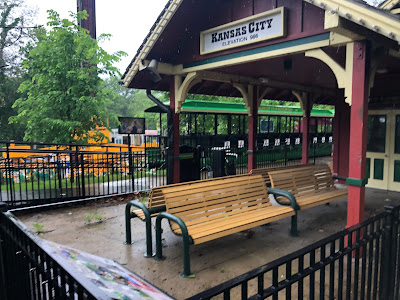 We are now on Season 3 without a train.  No sign of either Eli or Levi in the park.  Really a sad sight to see to be honest.  Hopefully either or both can make an appearance later this season 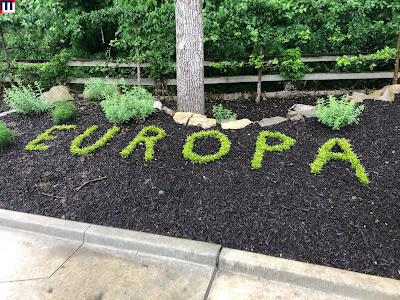 Europa was a ghost town today.  Autobahn and Falcon's Flight were down for weather.  Dutchman was having issues.  The food stands were closed.  That left Deja Vu Gifts and Taxi Tour as the lone items open in the area. 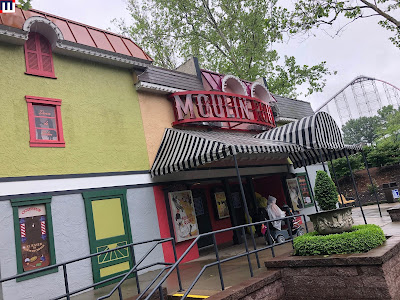 Do you think we will have any live entertainment in here this summer? 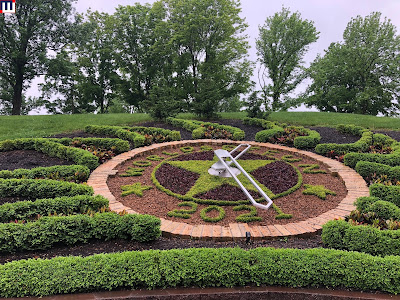 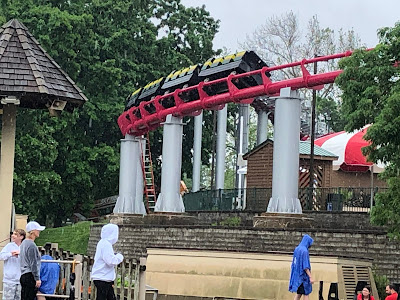 MAMBA did not have a good morning. 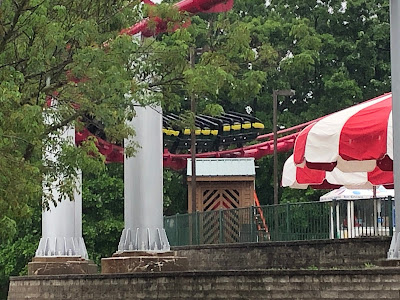 Apparently new paint, rain and the mid-course brake being on too hard were not a good combination as it did not make it into the brakes and suffered a roll back during testing. 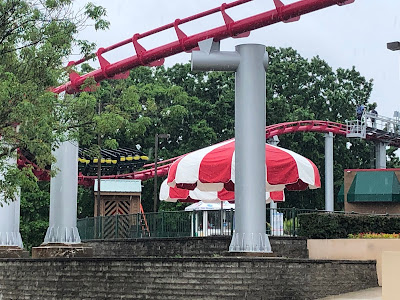 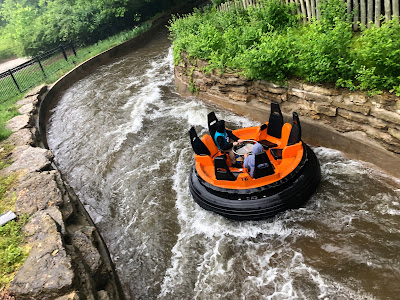