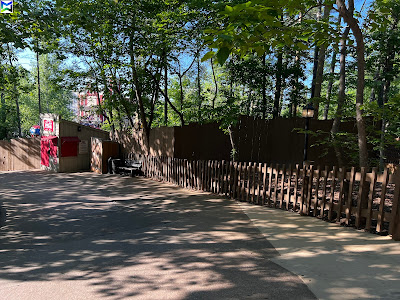 Project 2022 appears to be making a lot of progress 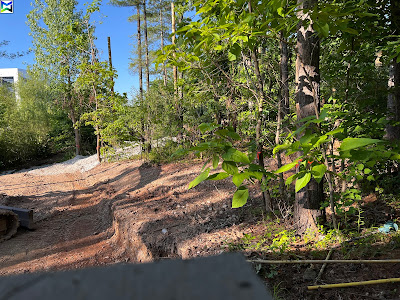 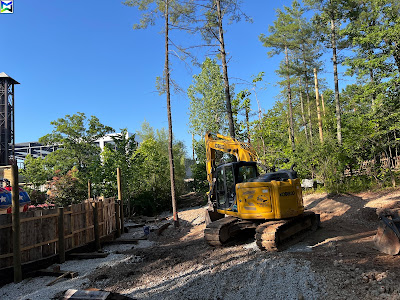 All reports seem to point to this being a Festival Food area and that it will debut for Harvest Festival and will be used during the Christmas Festival as well.  It will then be used for all Festivals starting next season 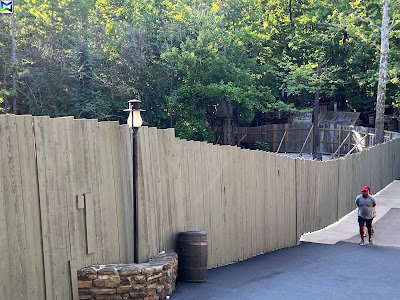 The other construction area, where the fire was last season, is pretty dormant right now 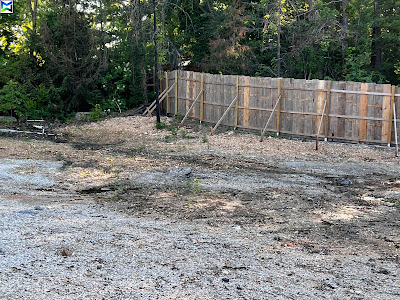 All reports say that this will be home to a large food court area that will debut in the 2023 season.  It will help restructure this area and some of the elements around the Plunge / Wildfire entrance areas will be changed during the off season to coincide with this new reimagined area