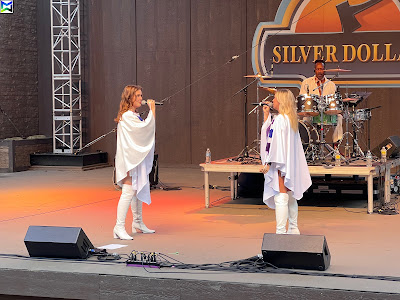 As part of the Summer Concert Series, Silver Dollar City hosted "Dancing Dream: ABBA Tribute Band" for an evening concert on Saturday during Season Passholder Appreciation Days.  The following photos are from the evening concert 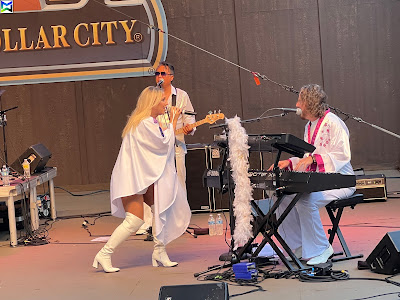 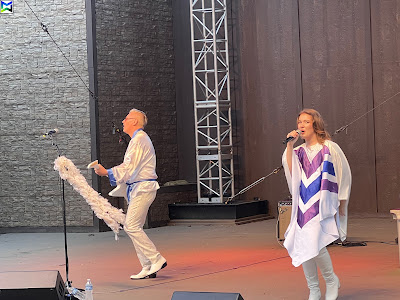 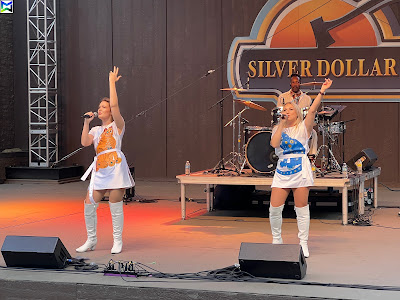 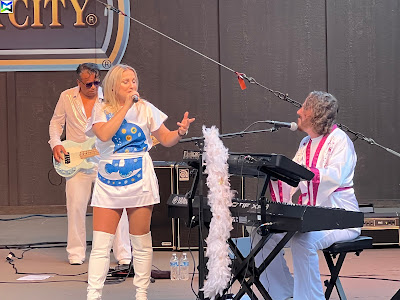 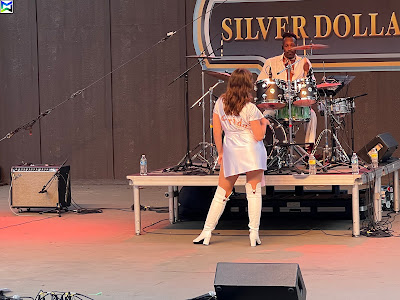 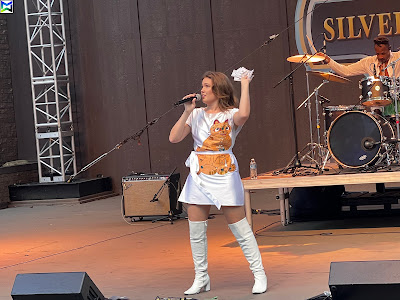 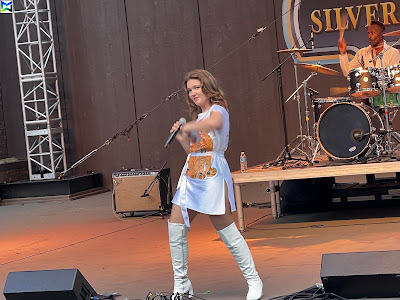 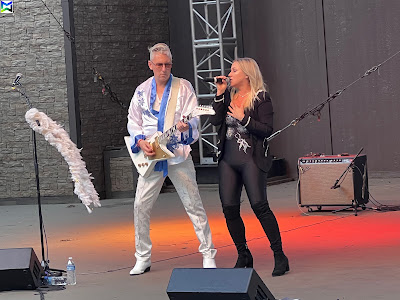 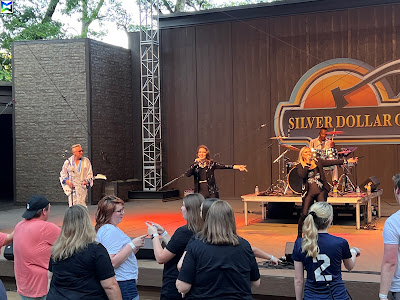 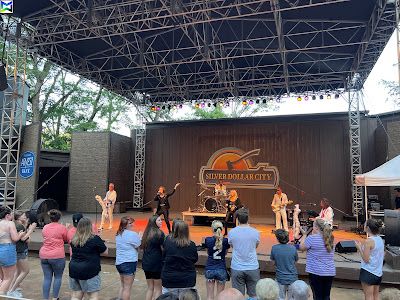 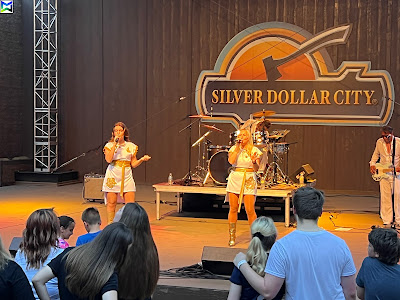 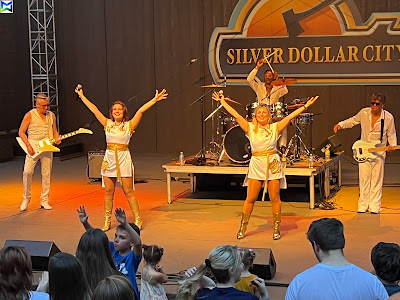 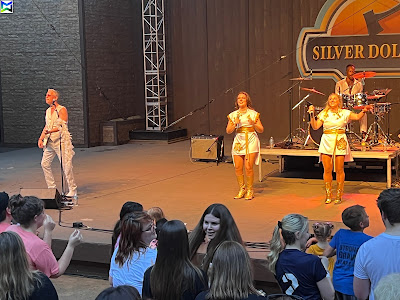 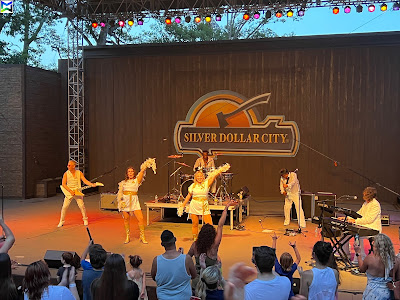 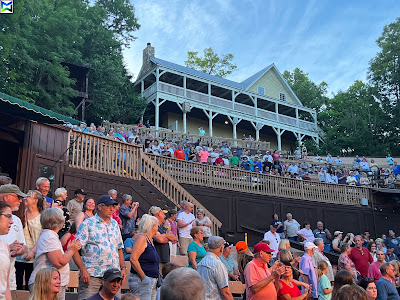 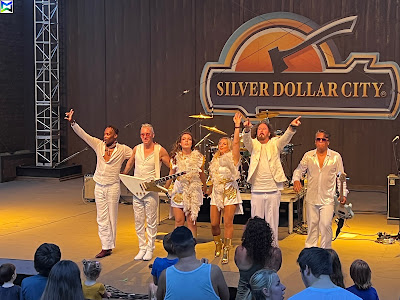 Amazing show.  If you were not there, you really missed out. 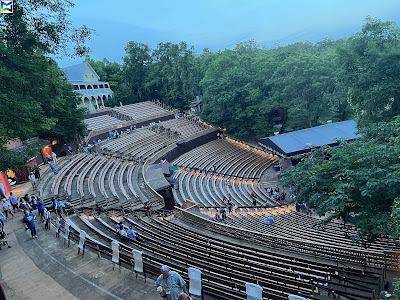 This concludes this season's Summer Concert Series.
We look forward to an upcoming announcement on who will be performing in 2023