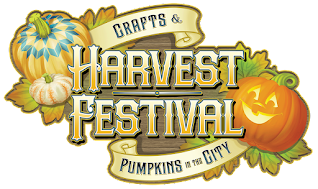 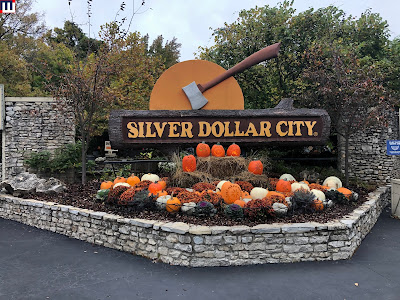 Welcome to the Harvest Festival at Silver Dollar City 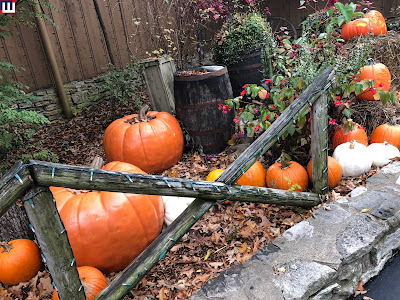 There are some huge pumpkins just outside the Hospitality House 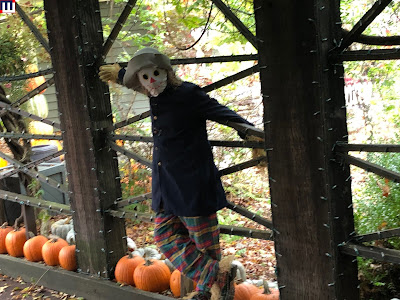 Keep an eye on that scarecrow. 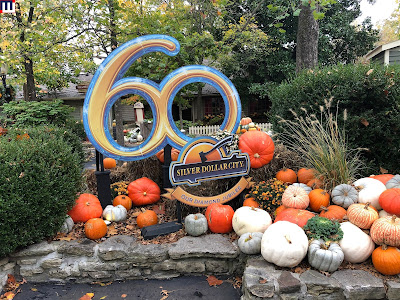 Lots of pumpkin displays around the square 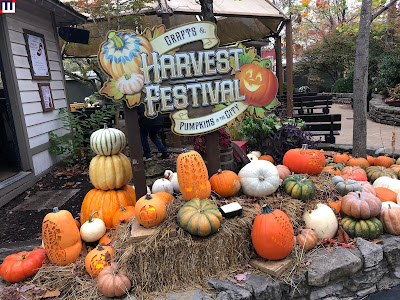 The new logo for the festival was on full dsiplay 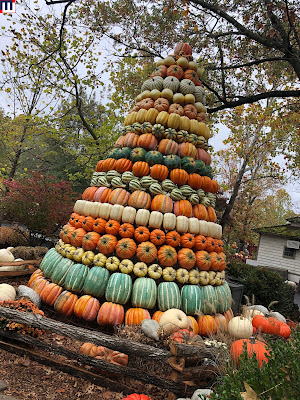 The tree was pretty neat 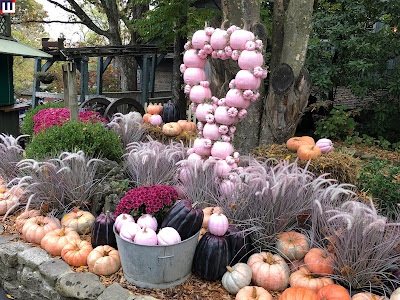 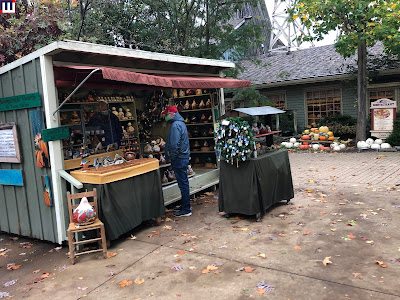 There were several crafters set up around the square, but not as many as normal due to Covid 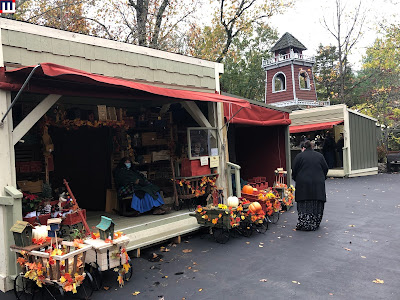 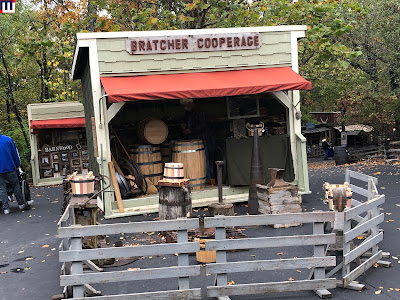 The traditionals were there though 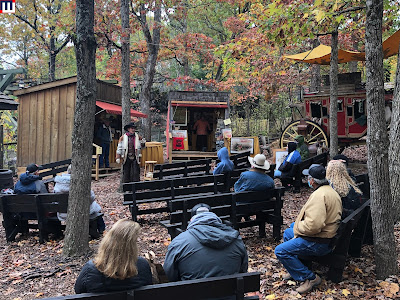 Stagecoach Journey, a new cowboy story show is being presented near the Corkscrew Pass 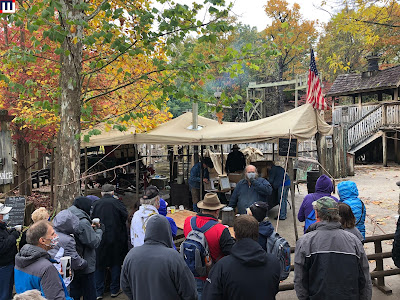 The Chuckwagon is back and is set up near the entrance to River Blast.  The cowboy stuff is set up in the Carousel Barn nearby. 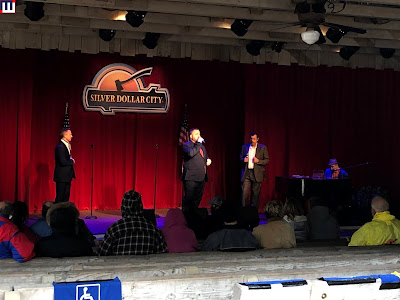 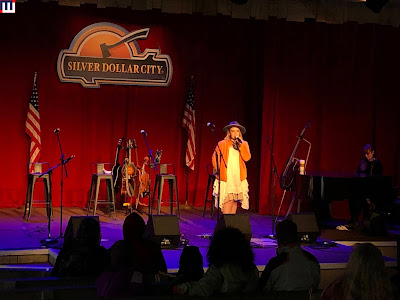 Later on Southern Raised performed on that same stage 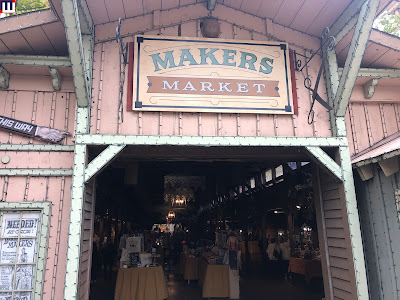 Makers Market is set up in the Frisco Barn 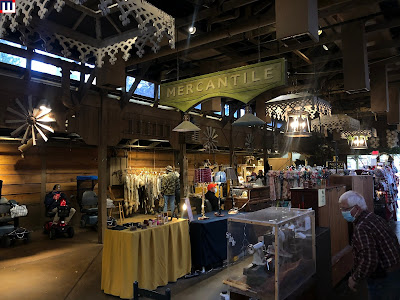 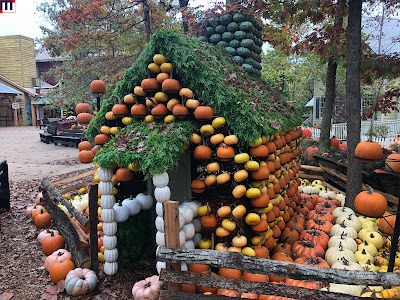 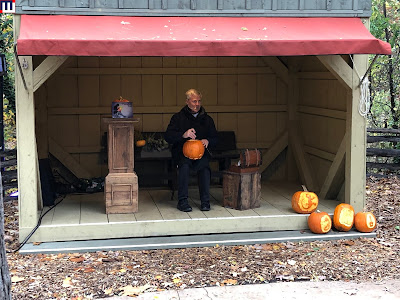 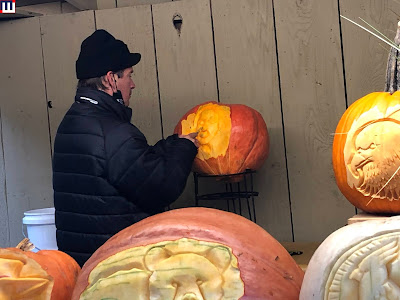 Nearby there was an amazing pumpkin carver working. 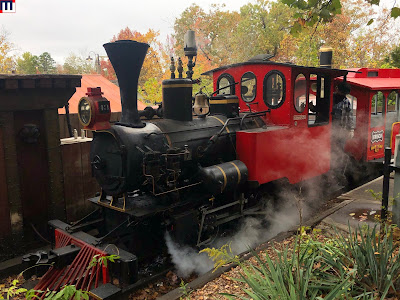 As much fun as the Harvest Festival is during the day, once the sun goes down the park really comes to life.
Labels: 2020 Trip Reports, SDC - Harvest Festival, Silver Dollar City
Newer Post Older Post Home