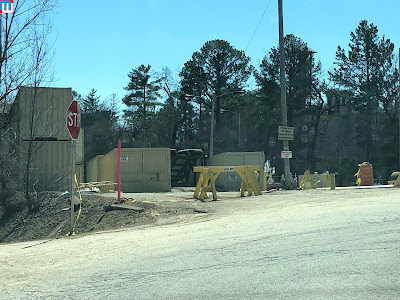 The park is conducting some super secret testing on a smaller mock up of what the slide portion of the new Lost River will be like in the employee parking lot closest to 76 behind Red Gold Heritage Hall. 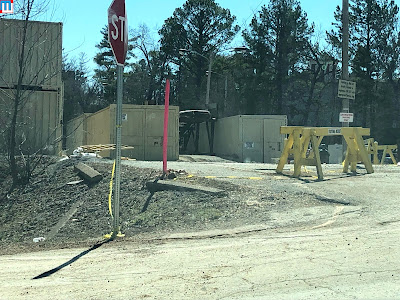 While not testing was taking place today, there were rafts nearby that suggest that some testing had taken place this past week.  The new Lost River will be a SDC-built ride so it makes sense that testing of mock up is already taking place.
Labels: Mystic River Falls, Rivertown, Silver Dollar City
Newer Post Older Post Home