Pumpkins in the City (SDC) 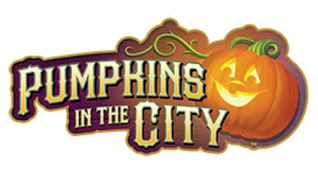 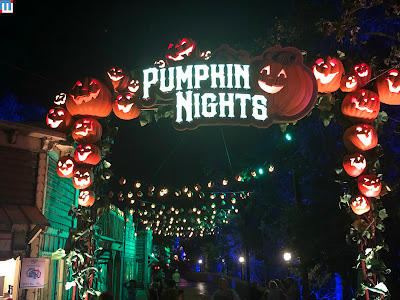 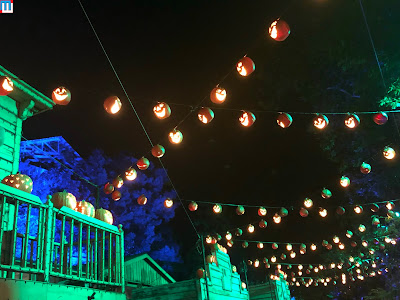 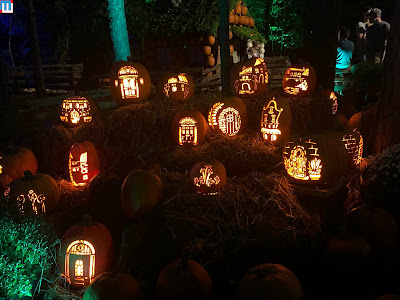 You really have to pay attention or you might miss some of the extremely detailed pumpkins that they have light up all over the area. 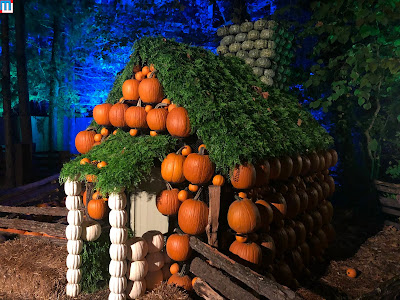 This house made of gourds was really neat. 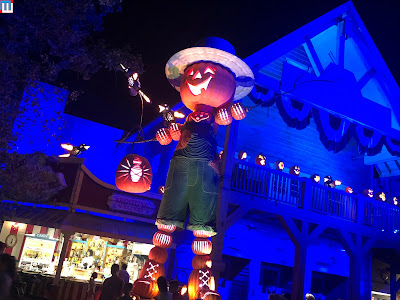 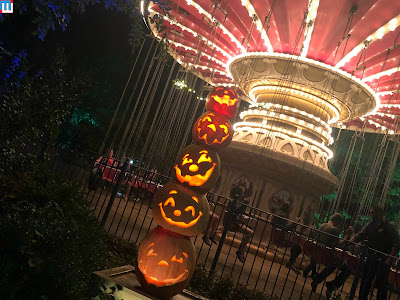 A pile of pumpkins by the swings 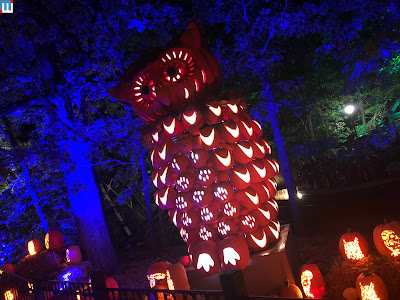 A large owl near the Electro-spin 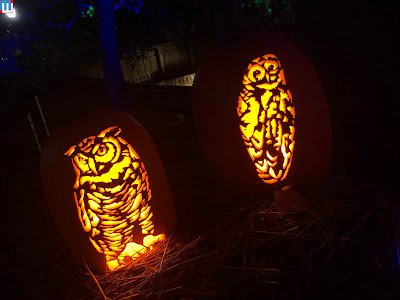 There are a lot of smaller carvings around the larger sculpture 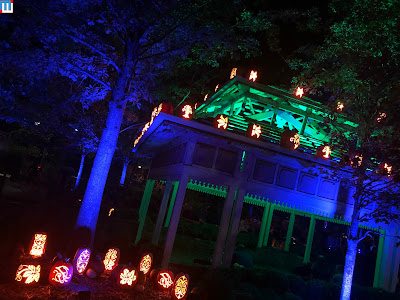 The main gazebo is surrounded by pumpkins 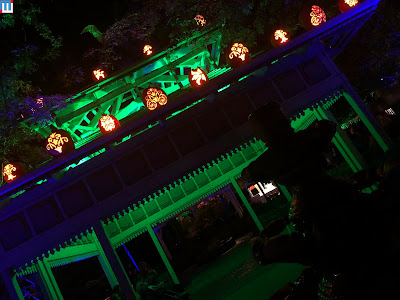 There are even more on the roof 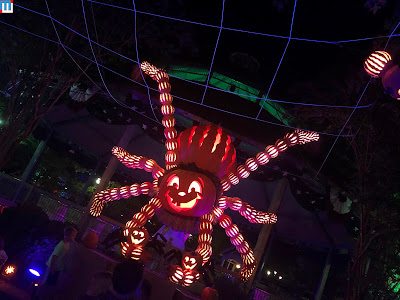 Next to the Tea Party is a large spider sculpture 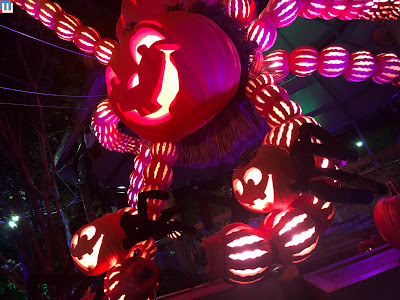 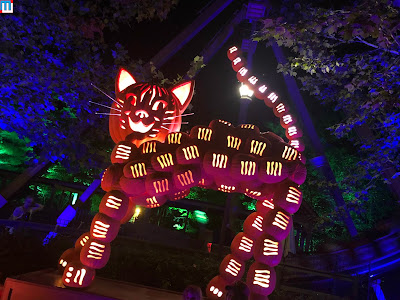 A giant cat sculpture next to the Galleon 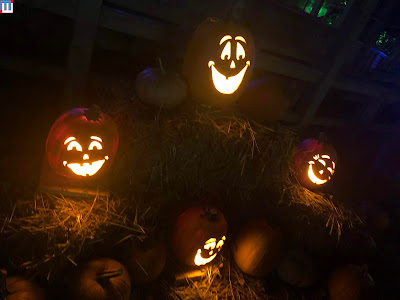 Some traditional pumpkins near the entrance to the Tea Party 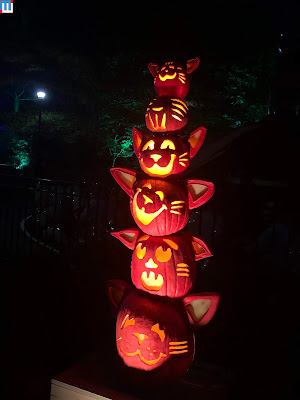 Another stack of pumpkins next to the Elephant Parade 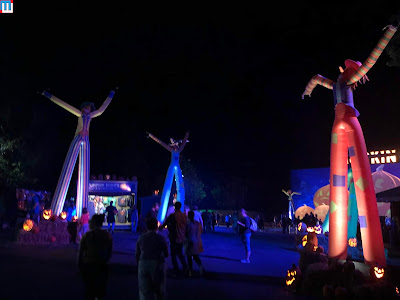 The all new area being billed as the Pumpkin Plaza features special booths with food, photo ops, face painting and souvenirs.  There is also a DJ and dance party. 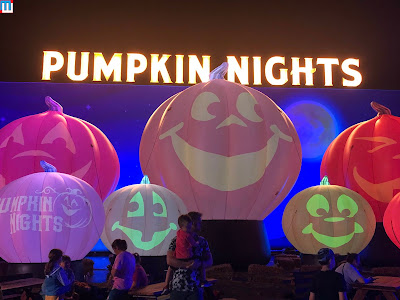 It's hard to miss this huge display of inflatables. 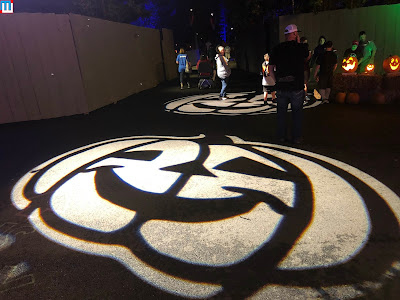 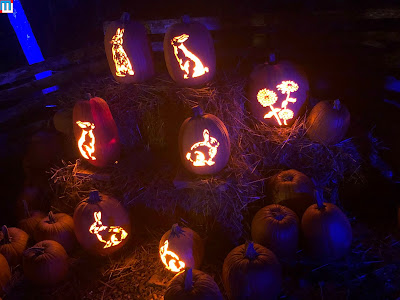 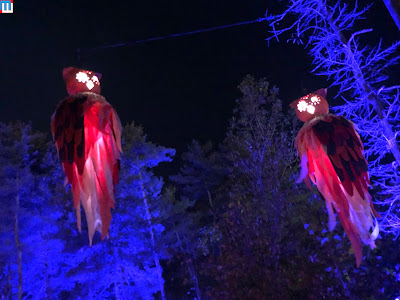 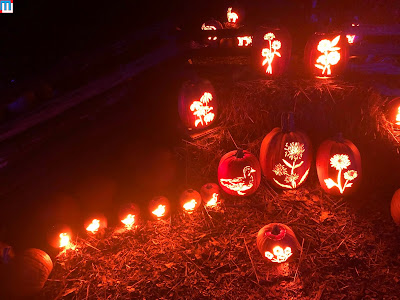 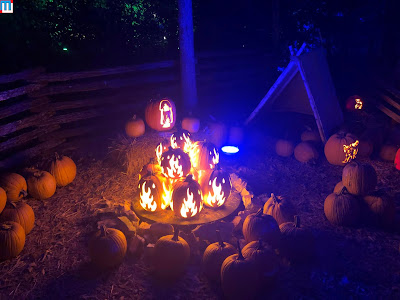 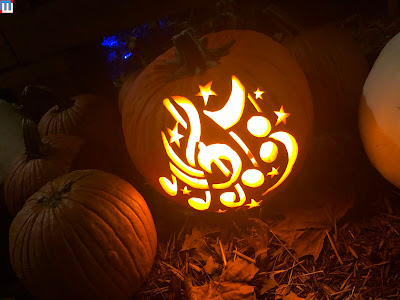 Pumpkins in the City is awesome and makes the Fall another "cannot miss" season for the park.  Don't miss out on this new tradition.  It will run at SDC through October 26