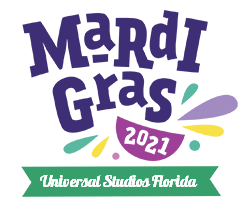 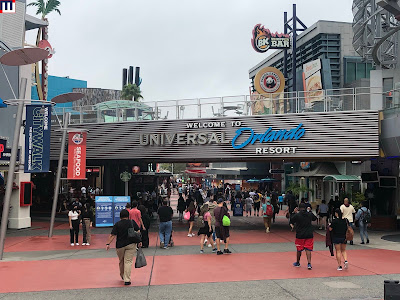 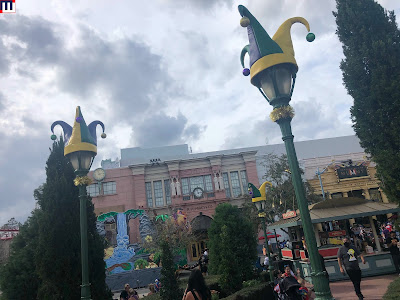 The decorations are still there 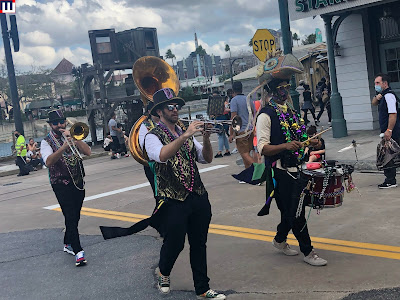 They even have roaming bands too 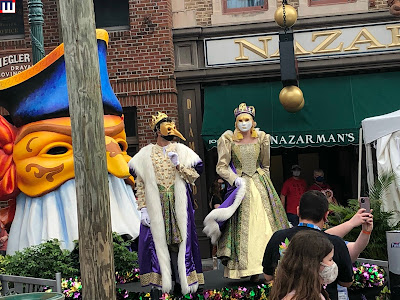 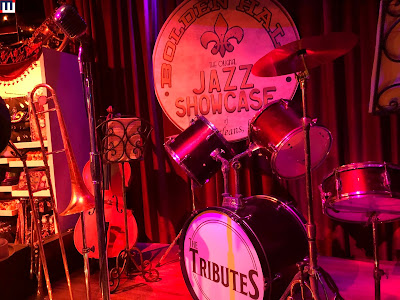 They even have a Mardi Gras Tribute Store 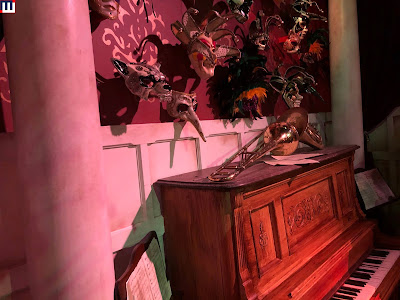 The first room is music themed 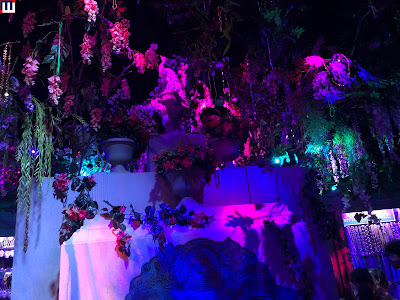 The next room is crypt themed 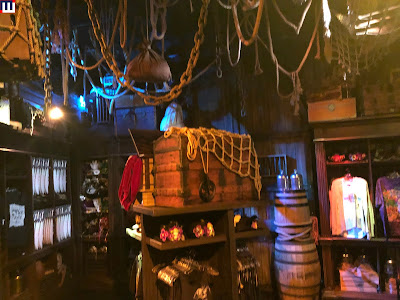 The final rooms are all themed to pirates 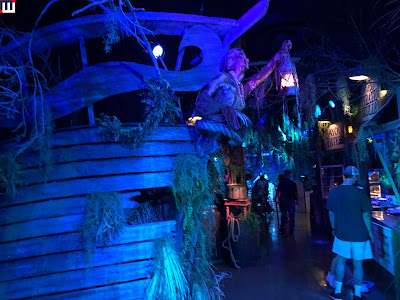 There is even a real pirate ship in this store 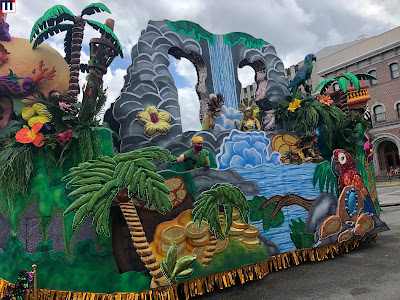 The biggest change is the lack of a parade 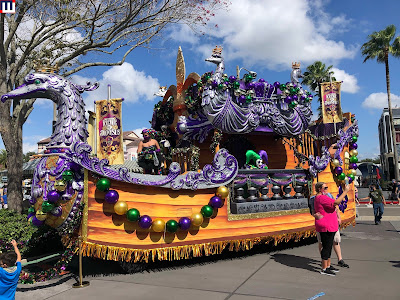 The floats, instead, are staged around the park 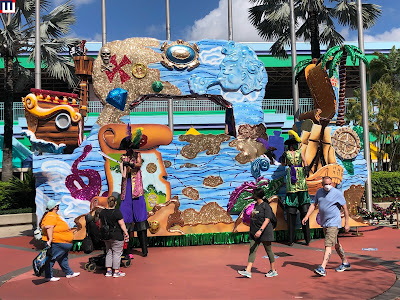 During the day, there are performers at each float handing out beads 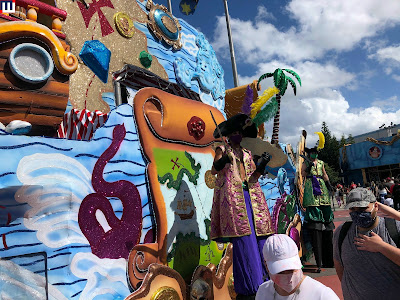 I really miss the parade, that to me IS Mardi Gras at Universal 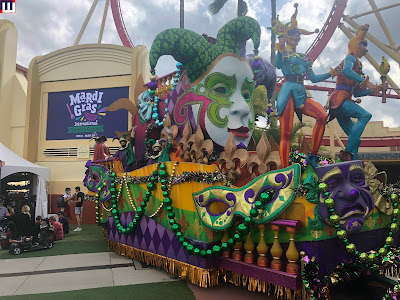