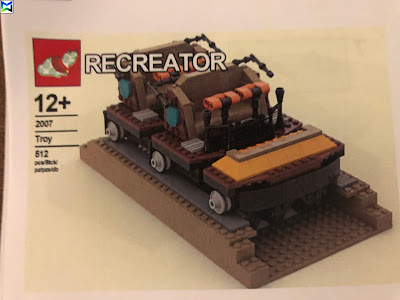 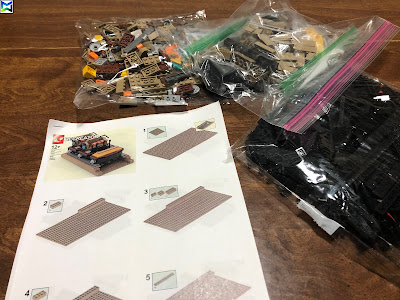 We have our instructions and all of our pieces sorted.  Let's do this. 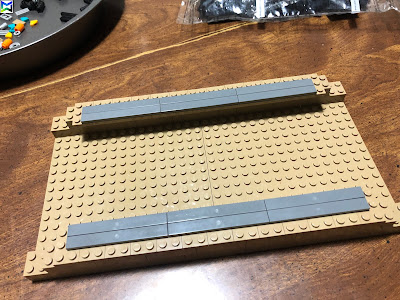 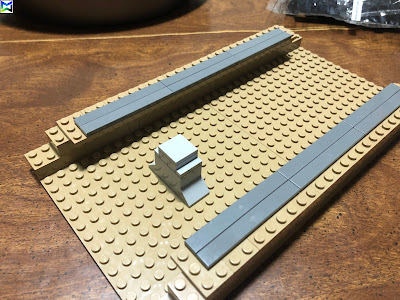 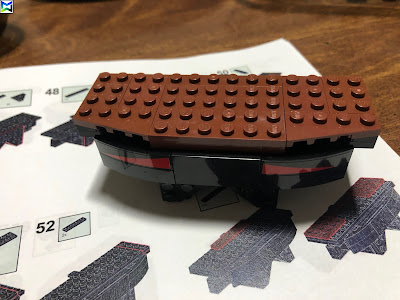 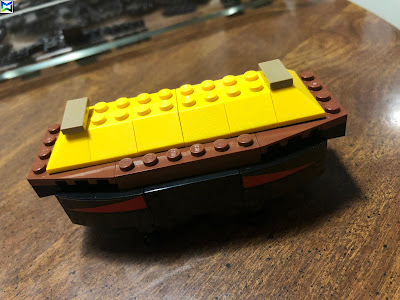 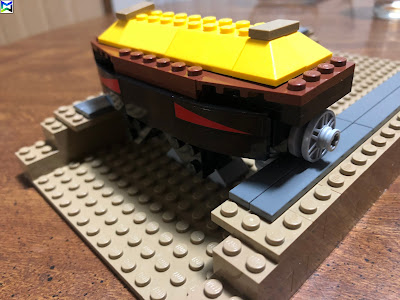 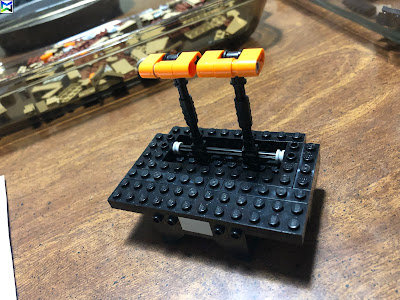 Now to work on the first passenger carriage 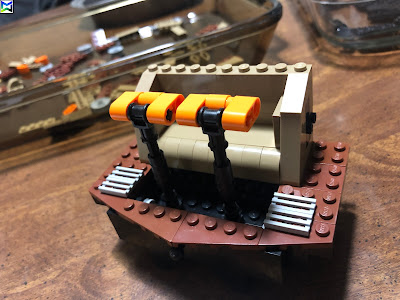 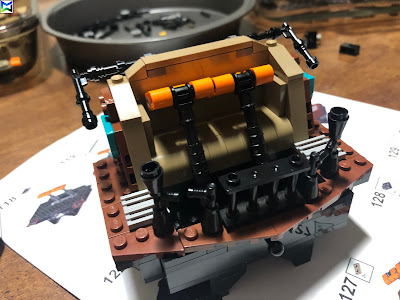 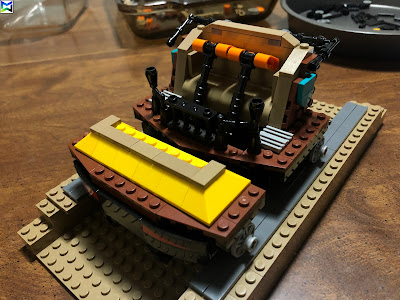 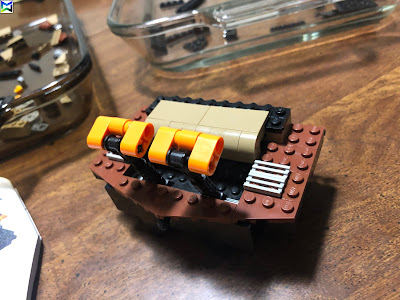 This is the second passenger carriage 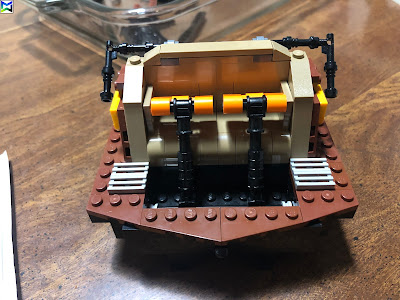 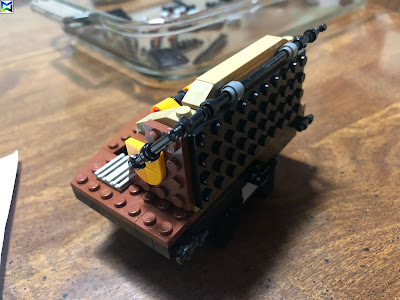 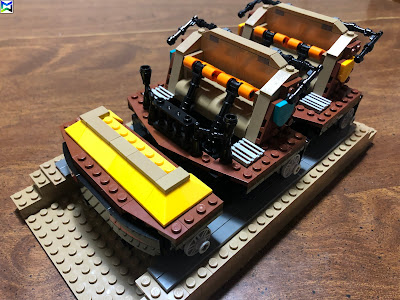 Adding the second carriage to the rest of the train 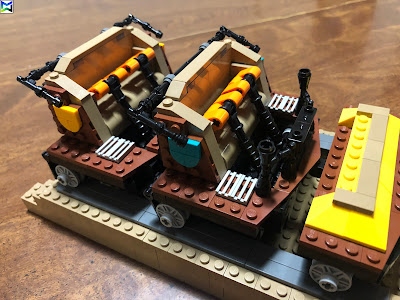 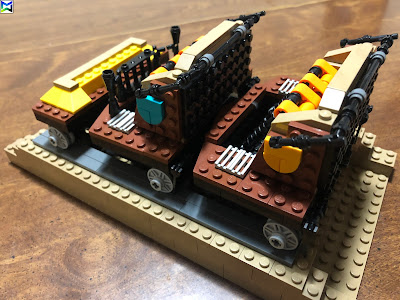 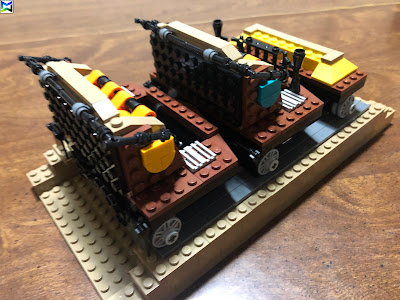 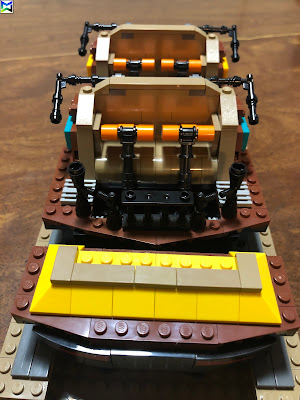 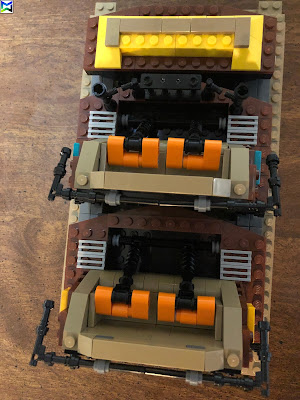 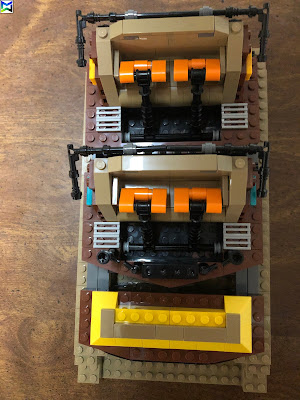 This was a fun build that has a lot of detail.  It was difficult at times due to the different gradients of brown that was used and being able to differentiate that on the directions.  Definitely will look into building additional Lego Recreation models in the future