Holiday in the Park - Shows (SFSTL) 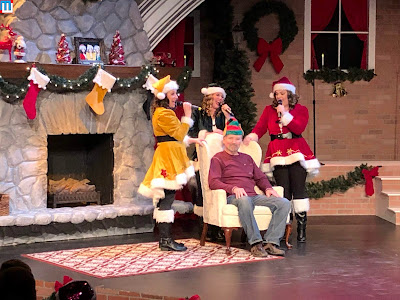 This portion of our Holiday in the Park coverage will focus on the shows that available during the event. 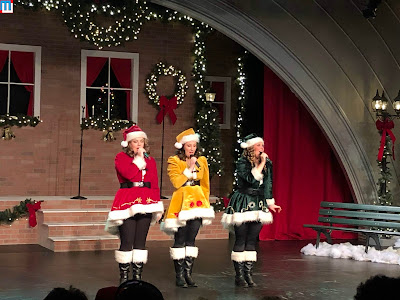 The first one is the Tinseltones which is performing in the Empire Theatre. 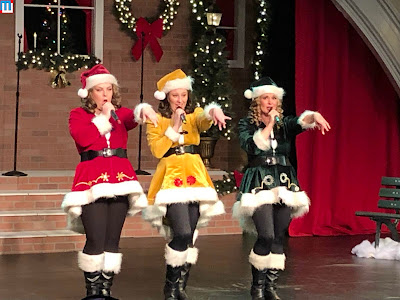 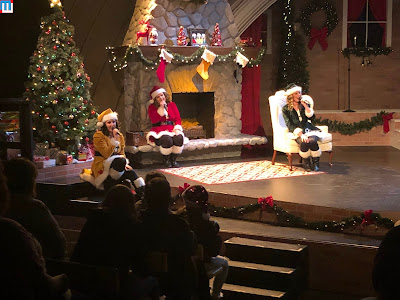 Arrive early as the show seems to always have near capacity crowds. 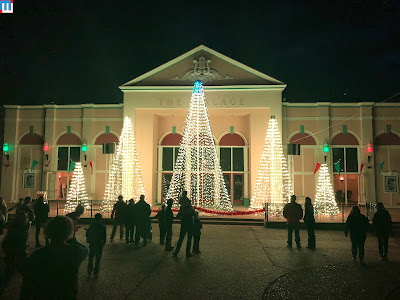 On the Palace Theatre Porch is the The Magic of Christmas Light Show. 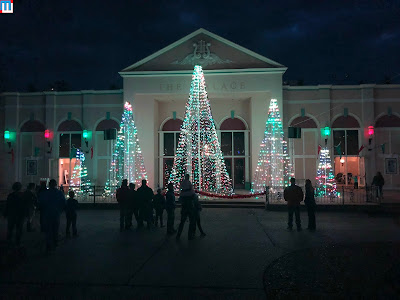 The light show features 5 trees made out of LED lights. 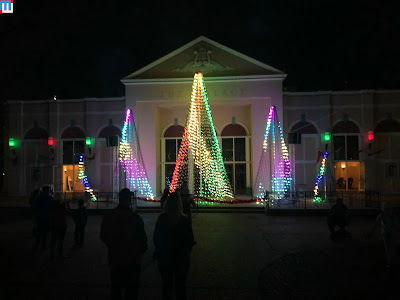 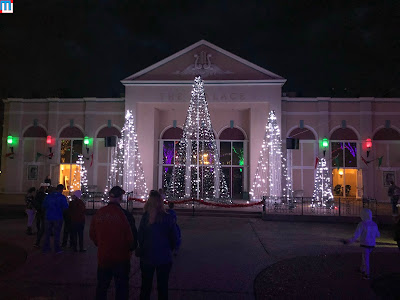 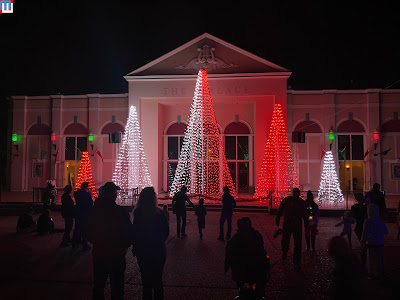 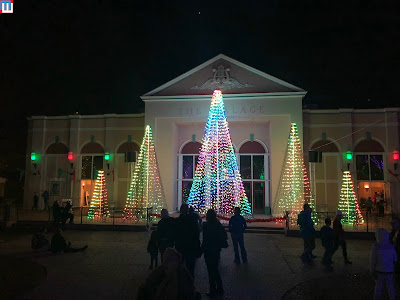 In addition, the lights on the trees in the Palace Courtyard Park also dance to the music. 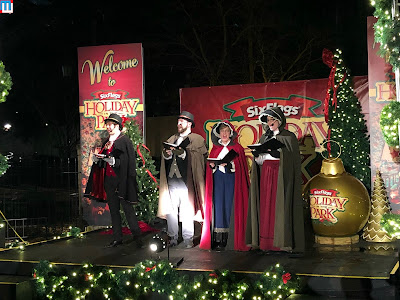 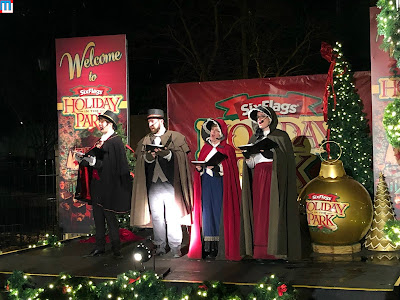 This is an A Capella group that sings occasionally in 4 part harmony. 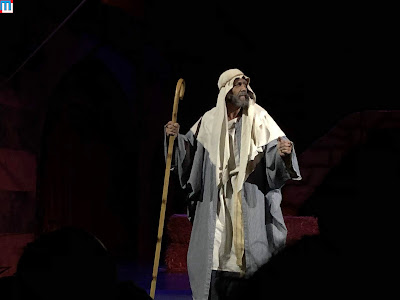 The main show, once again this season, is the Majesty of Christmas, which is performed in the Palace Theatre. 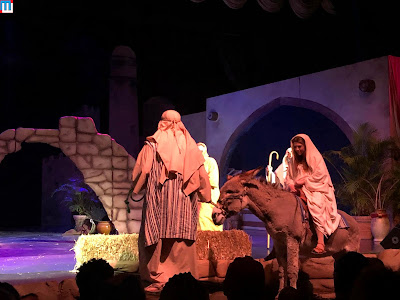 This musical retelling of the Birth of Jesus Christ features a large cast and live animals. 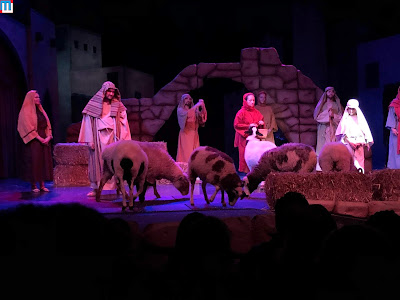 Lots of animals, in fact. 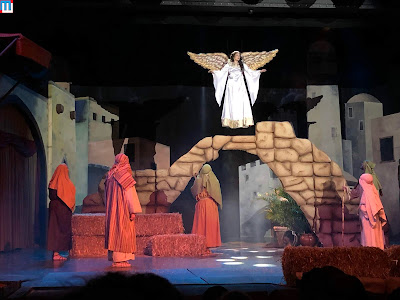 There is also a flying angel. 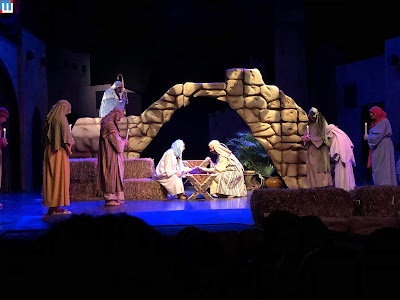 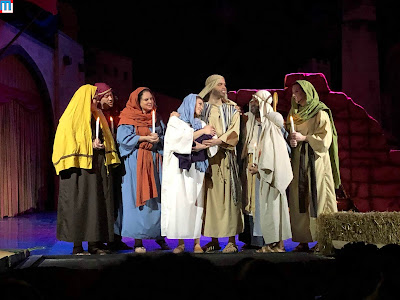 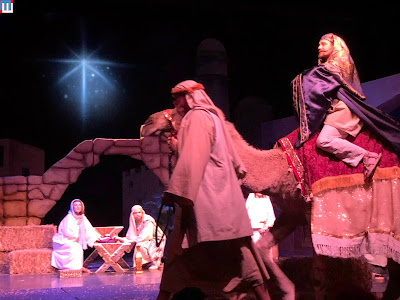 During the We 3 Kings portion of the show, a camel appears. 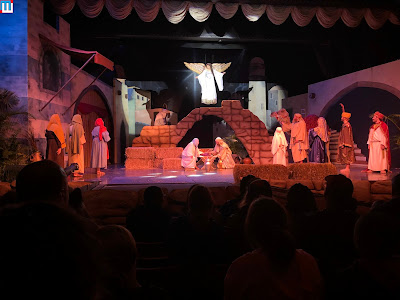 The Majesty of Christmas also experiences near capacity crowds at each performance.  Arriving early is highly recommended.  Holiday in the Park runs on select evenings through New Years Eve.