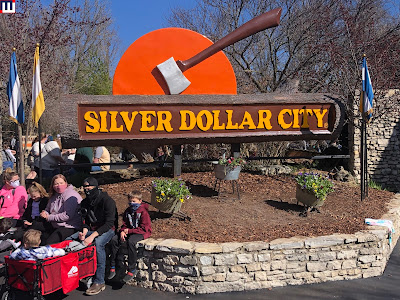 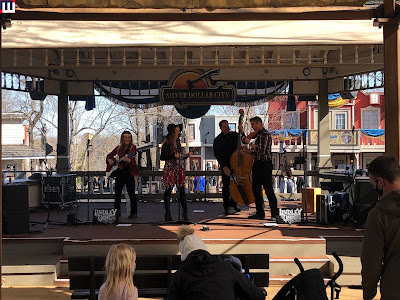 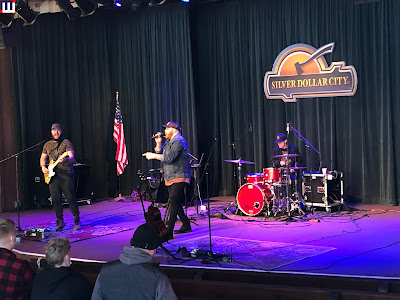 After Grace was performing at Boatworks Theatre 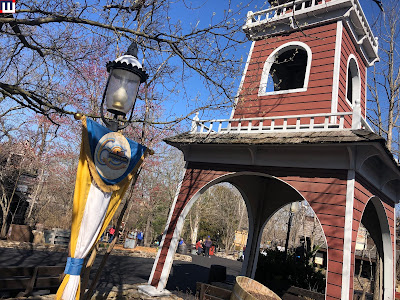 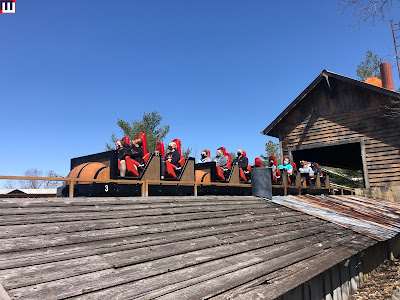 The park was packed today.  PowderKeg had the honor of the longest lines all day due to only running one cart.  They were loading every row though 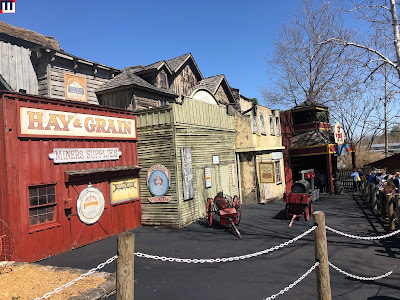 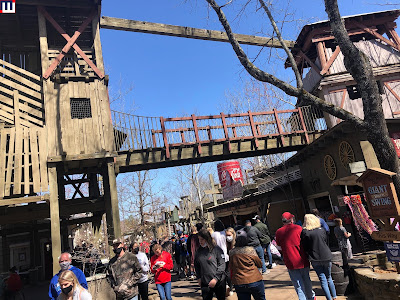 I wish you could still go up there. 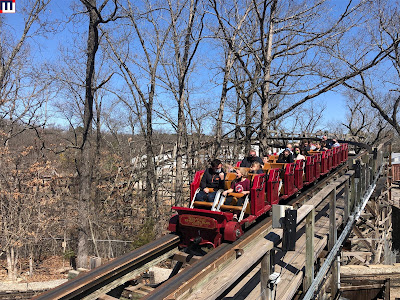 Outlaw Run had both trains going and had a wait time of 90 minutes at its highest.  It was a walk on towards the end of the day 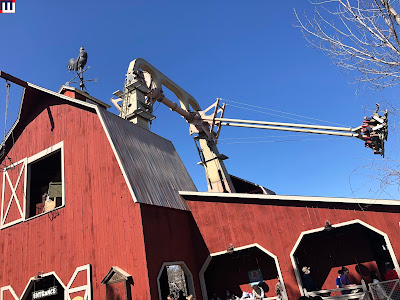 The Giant Barn Swing suffered from numerous down times today. 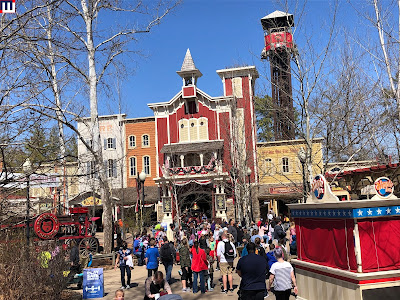 Absolutely no social distancing going on in Firemans Landing today. 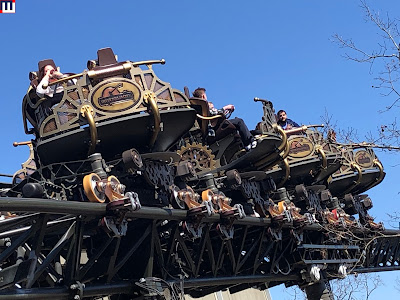 Time Traveler had a long line most of the day but seemed to have decent up time today. 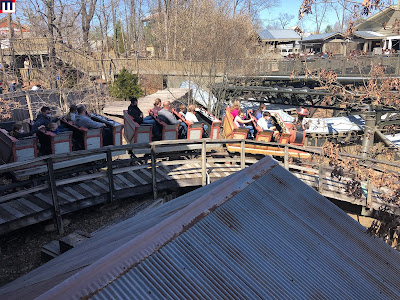 ThuNderaTion had some work done this off season and you can tell which areas received attention.  Much smoother in those locations.  Still a huge pothole in the helix tunnel though. 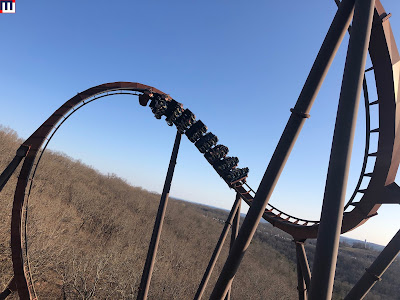 Wildfire had a rough day.  It had at least 3 major down time periods 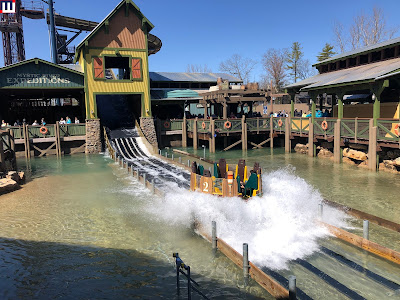 All three of the water rides were open today. 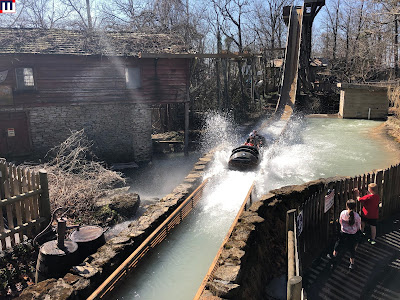 Nice to see so many people at the park.  Even though the park is capping attendance at a certain percentage, it felt like a pre-Covid day at the park (just with masks still)
Labels: 2021 Trip Reports, SDC - Spring Ride Days, Silver Dollar City
Newer Post Older Post Home