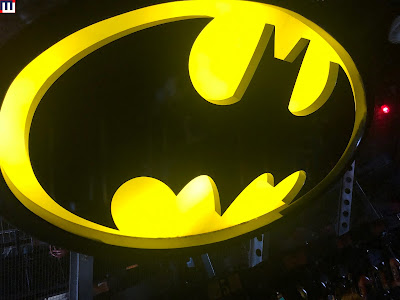 Let's take a walk around the park and check out the new updates.  Starting with Batman, there are now lighting effects that correspond to train launches 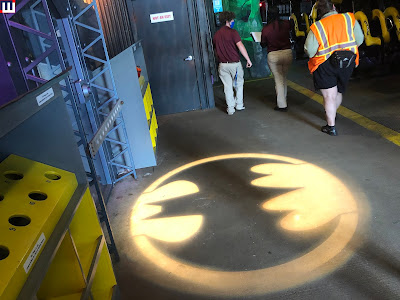 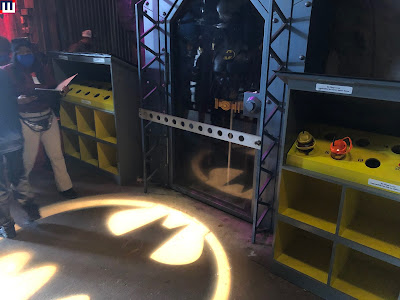 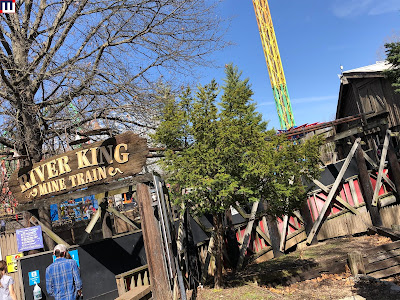 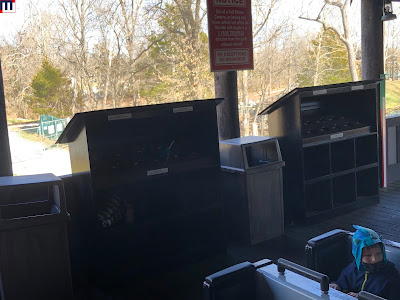 The new cubbies at River King Mine Train 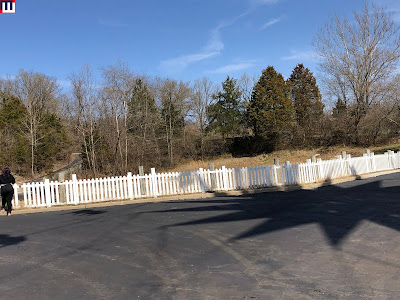 They cleaned up the lot where Tidal Wave used to be and have removed the construction fences.  It is now just an empty lot that might be used for future expansion 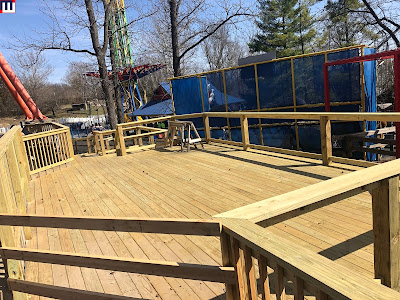 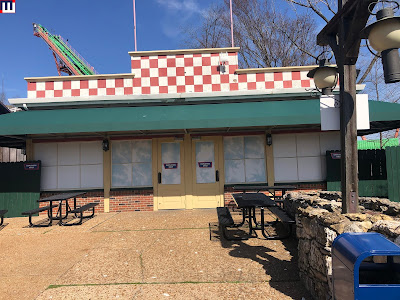 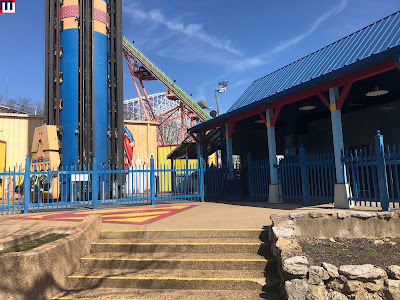 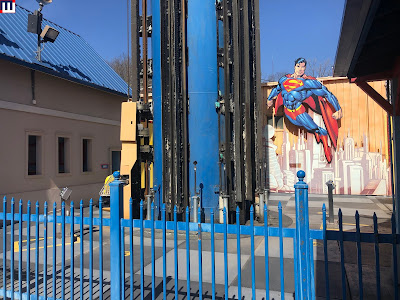 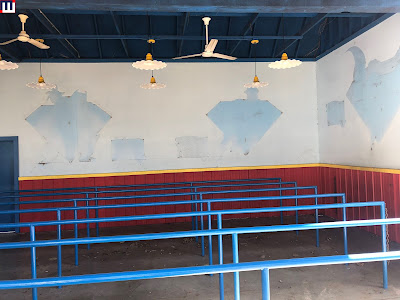 Decorations have already been removed from the walls 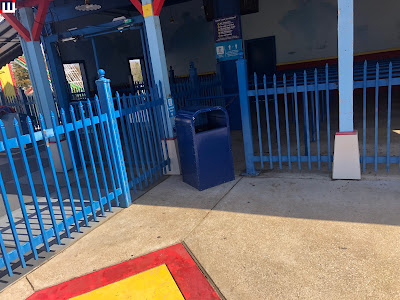 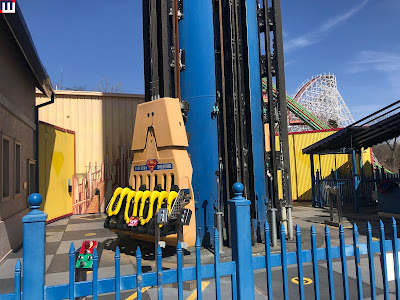 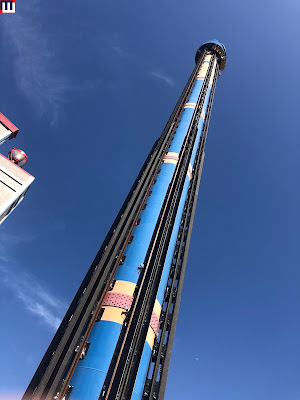 Rumor has it, Catwoman Whip will be located here in 2022 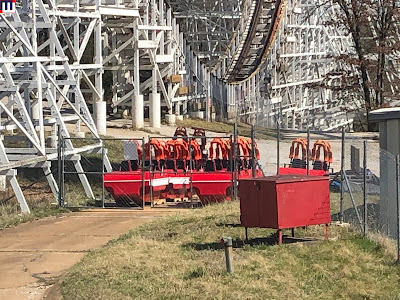 Ninja train sitting behind the former control booth for Superman 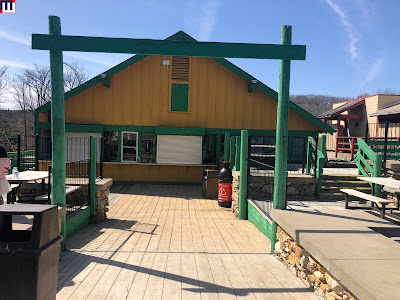 Another empty and closed restaurant location.  This used to be the Fresh Cafe 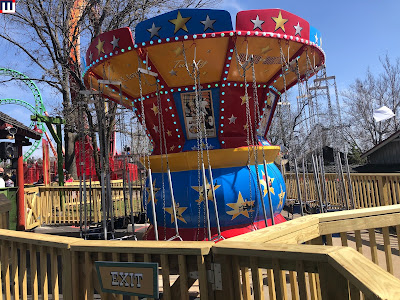 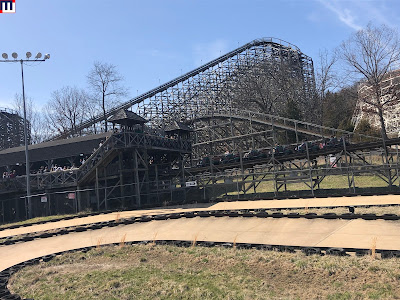 Not sure what will become of the former go-kart area.  It will probably be left in this condition for the foreseeable future (half removed) 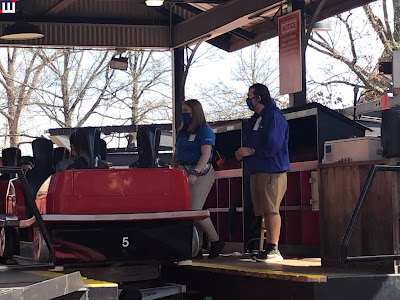 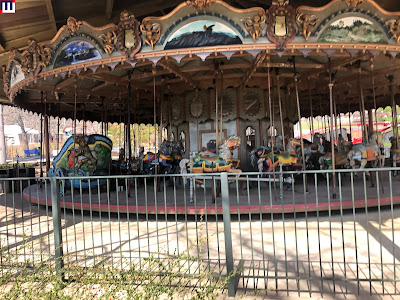 Work still continues on the Carousel.  It won't be done until next season at the earliest 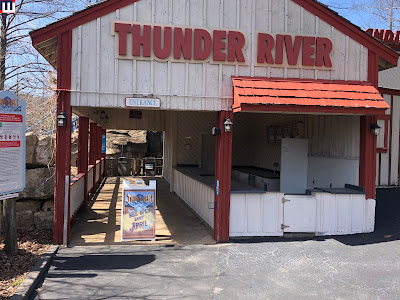 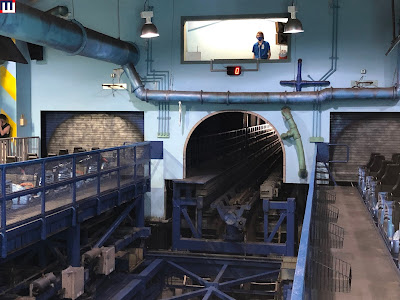 Mr. Freeze has new LED lighting effects in the tunnel 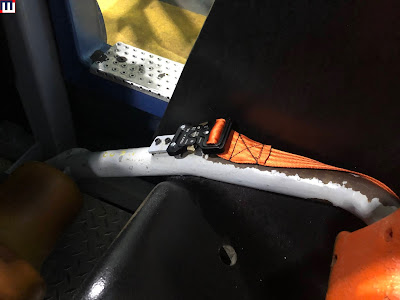 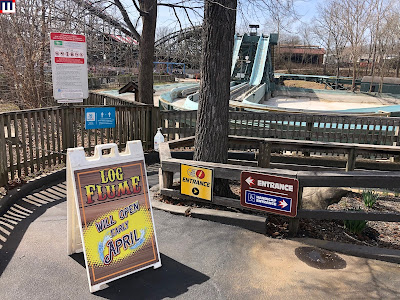 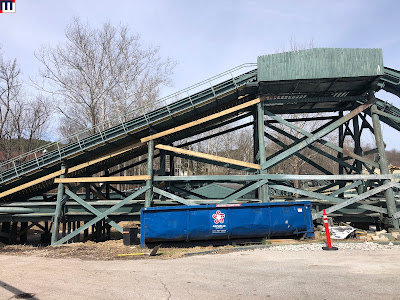 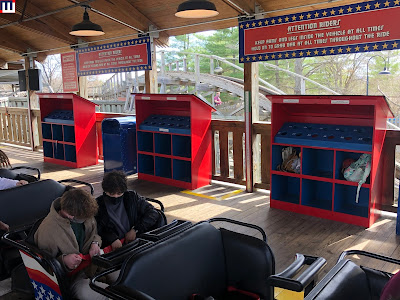 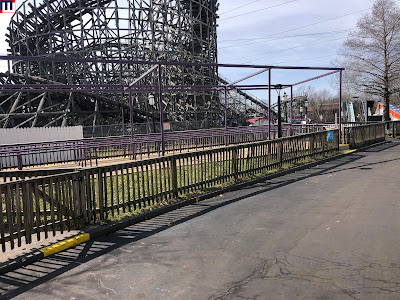