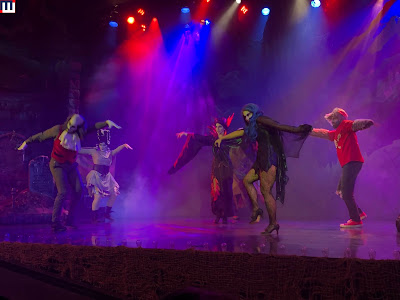 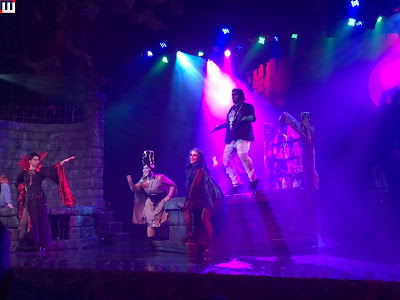 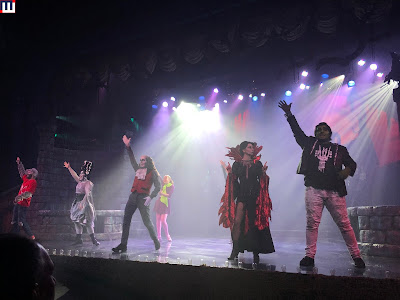 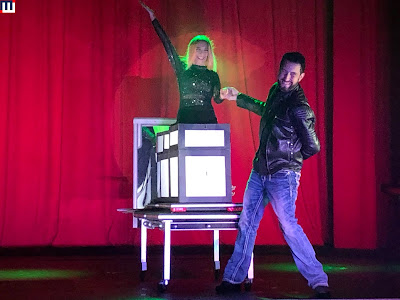 The Empire Theatre was host to magician, Johnny Magic and his show Reality? 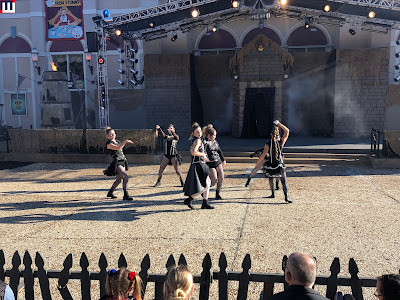 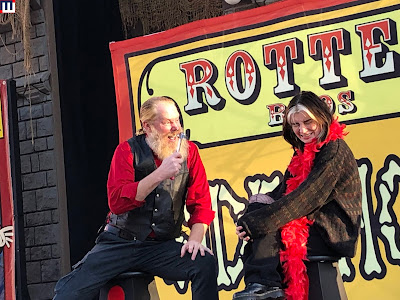 Will Rotten was back with his side show.  This time in a much longer show.  Yes he is nailing a nail into his nostrils 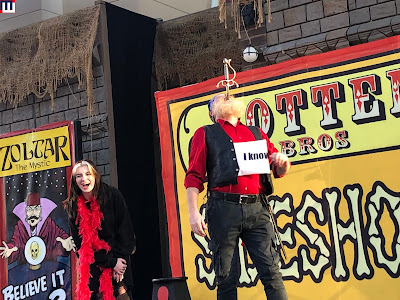 He also did his famous sword swallowing act 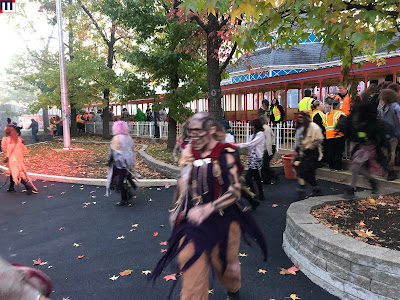 Freaks Unleashed is the official start to the chaos of the evening. 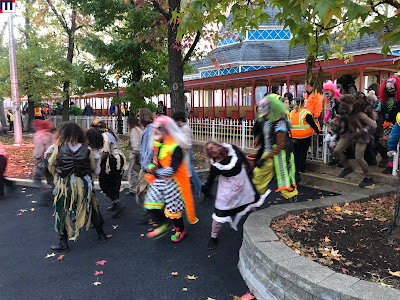 All of the Screamsters ride the train in and then once they arrive at the station... 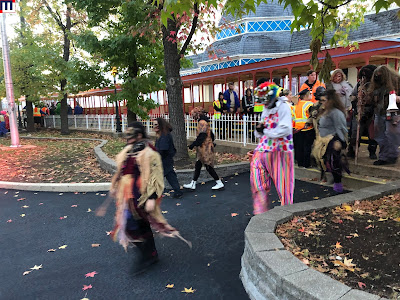