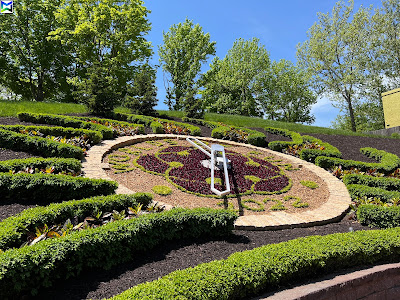 Let's take a look around the park at everything that changed this off season.
First this is this year's version of the floral clock 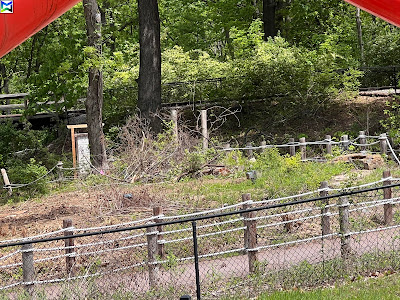 There's a lot of chatter about things happening at the the old Dinos Alive area.  There is lots of clearing just behind Boomerang and there is some machinery on back that is hard to photgraph 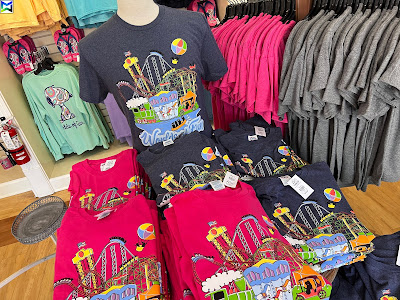 There's some new merchandise for this season 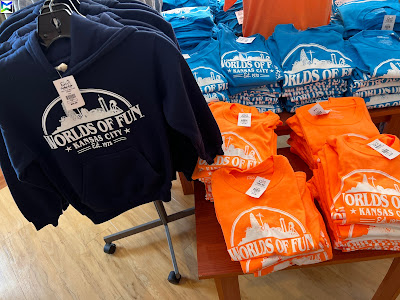 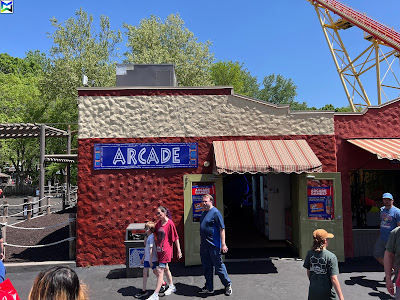 The park has an Arcade again.  This time located in the old Dino Store 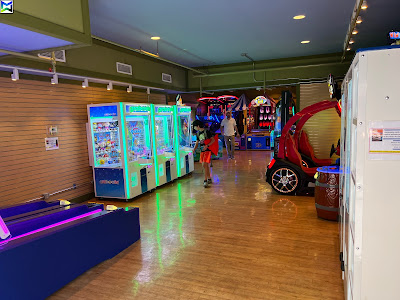 It was pretty empty when we visited 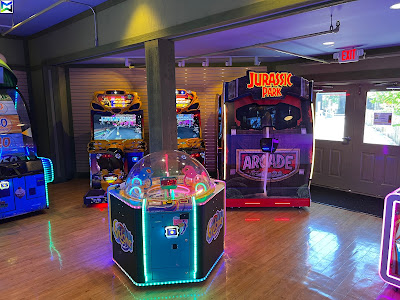 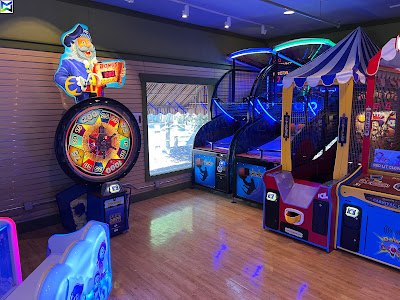 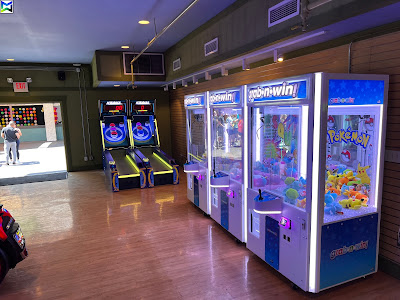 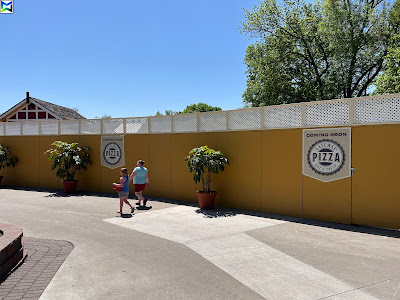 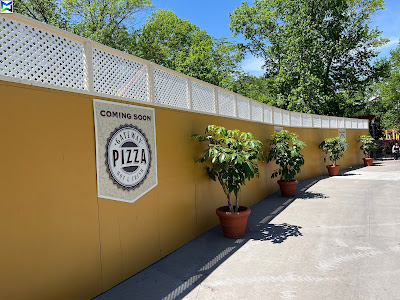 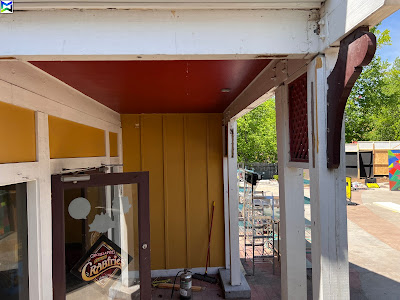 Looking over the fence you cannot really see much 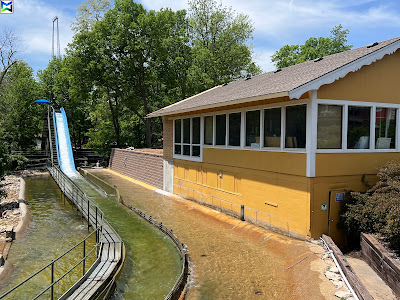 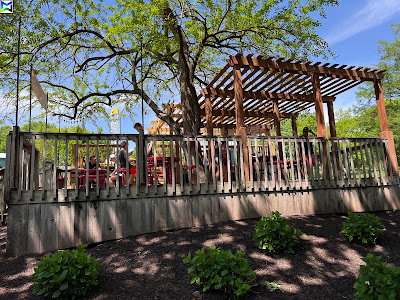 The Boulevard Beer Deck has expanded 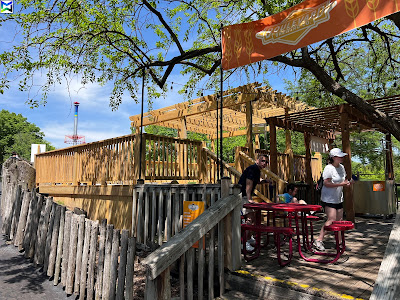 We'll see if they put some greenery on that trellis 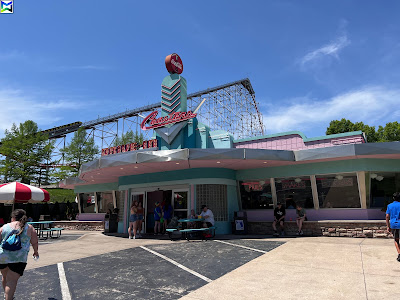 Coasters Drive-In has been reconfigured for this season 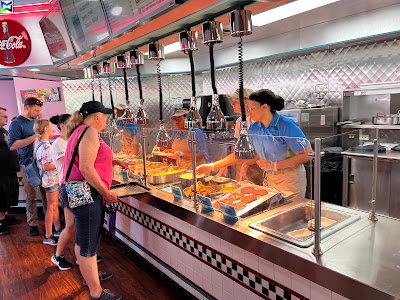 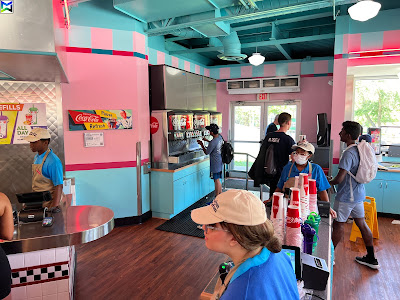 The new check out area and drinks area 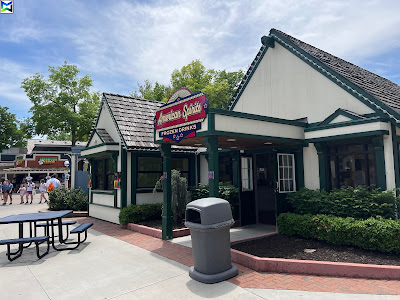 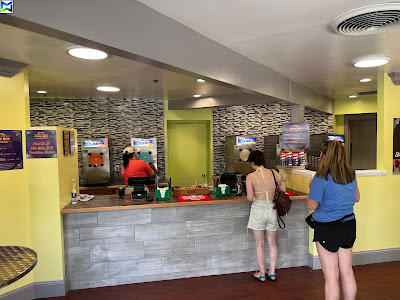 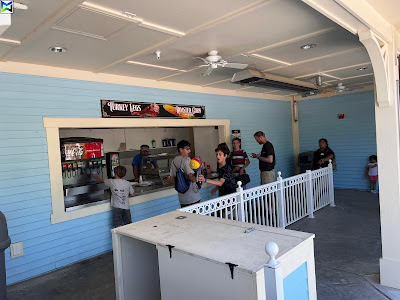 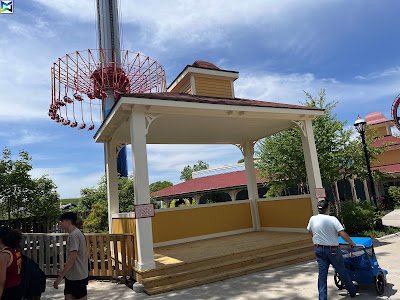 A new stage has been built next to Cotton Blossom BBQ 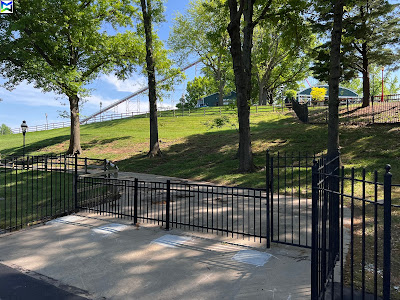 The entrance gate to Heart of America theatre has been removed. 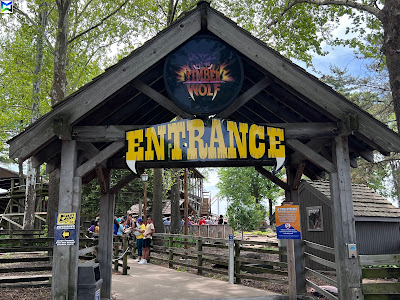 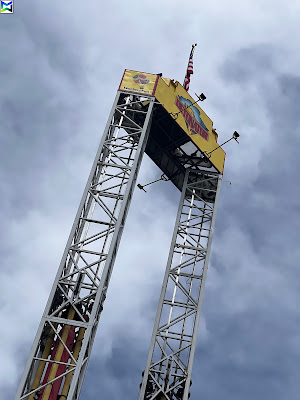 Detonator's top was finally redone this off season 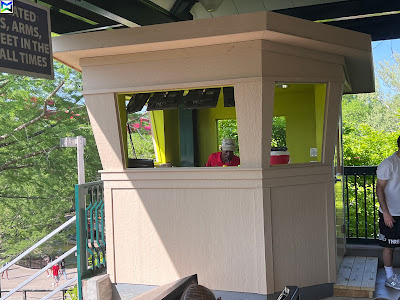 Mamba has a brand new control booth and apparently it received a new operating system this off season.  It is only able to run one train right now, but they are trying to get it certified to run more 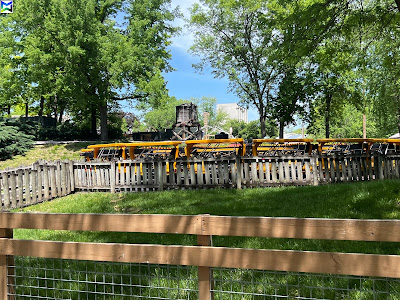 Zulu is still not ready for the season 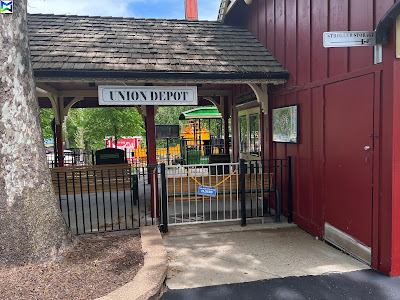 Neither is the WOF Railroad 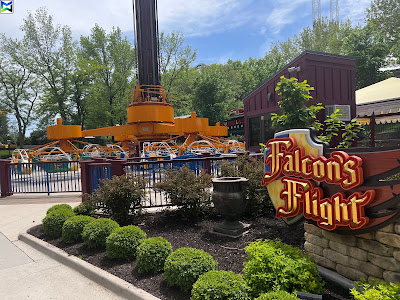 and to no one's surprise, Falcon's Flight was down all day