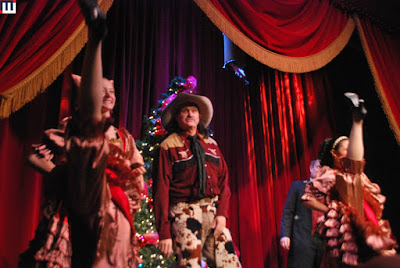 Kick your heels up, it's time for another SDC trip report 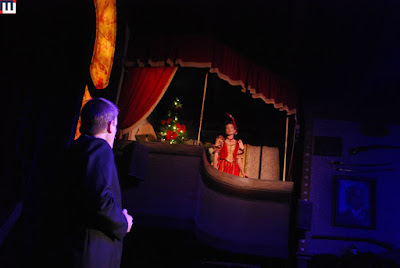 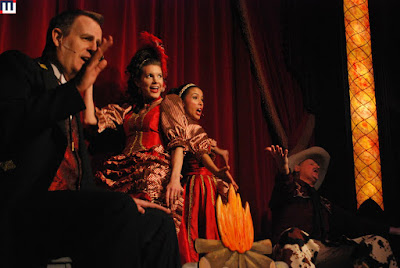 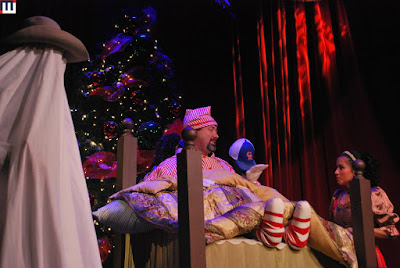 They still have the "Story of Sagebrush Scrooge" but it has some new parts. 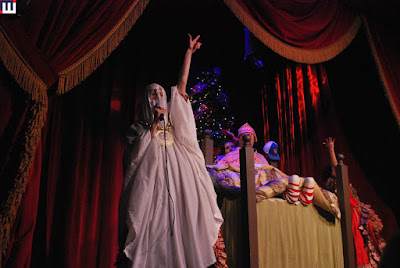 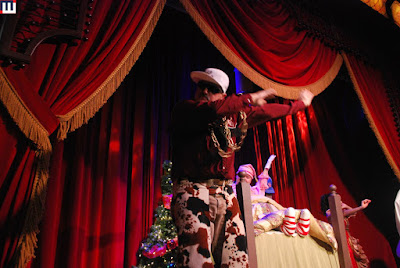 It's pretty hilarious - as is the whole show. We also checked out the Living Nativity, which was good like normal 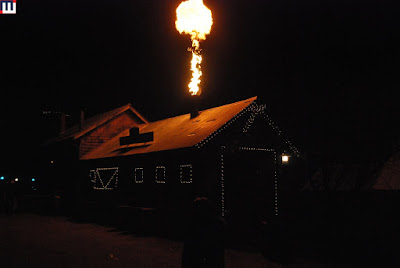