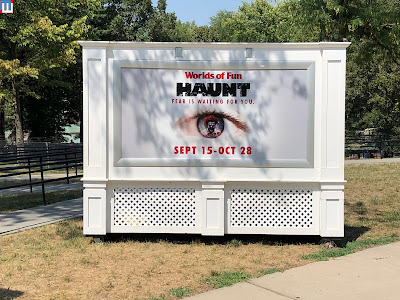 Just outside the front gate to Oceans of Fun, a new billboard advertising Haunt has appeared. 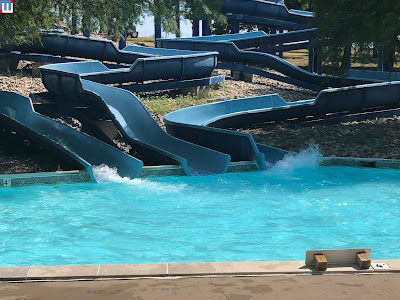 We are happy to announce that Honolulu Lulu has reopened at Diamond Head joining Maui Wowee.  Unfortunately it doesn't look like Waikiki Wipeout will open this season marking the 2nd season in a row that it has been standing but not operating. 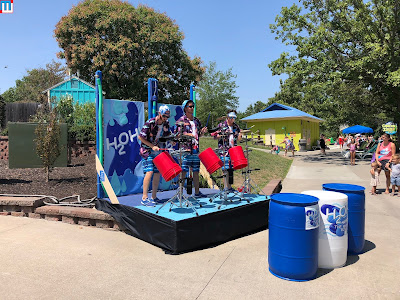 Oceans of Fun has some live entertainment this year in the form of H2OH featuring the Water Boys.  The show utilizes buckets which the cast hit in different rhythmic cadences.