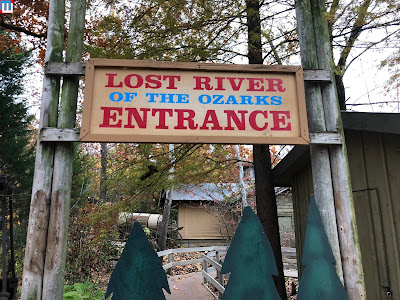 The season has come to an end for the Lost River. 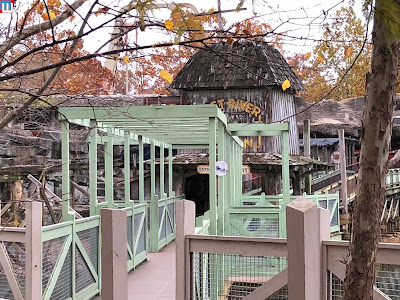 Though, it might be more than just the season that's ended for Lost River. 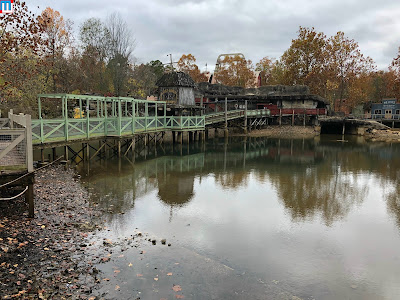 The ride has been slated for removal as the entire Riverfront area goes through a major upgrade which features many "standards" of the park being removed for newer versions. 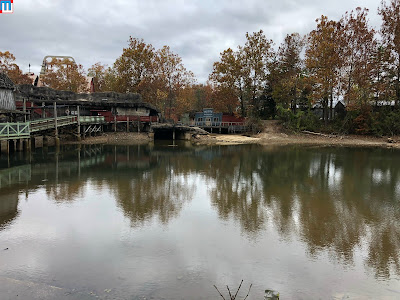 We're not even sure if Lake Silver will be returning. 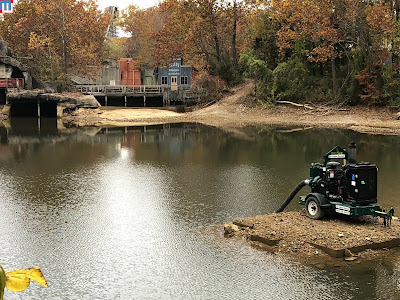 The water is currently being pumped out of the Lake. 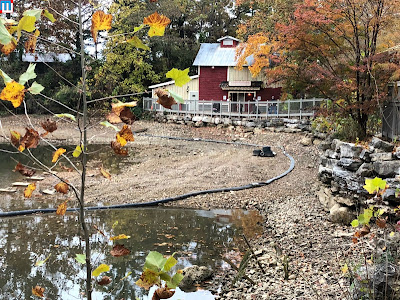 If the Lake does return, it will definitely be in a much different form than what was there. 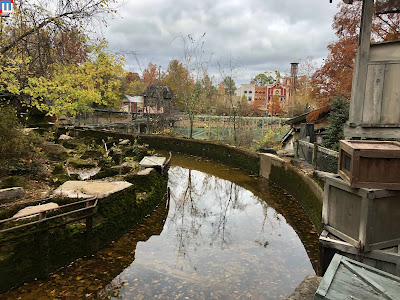 No visible work has started on Lost River yet. 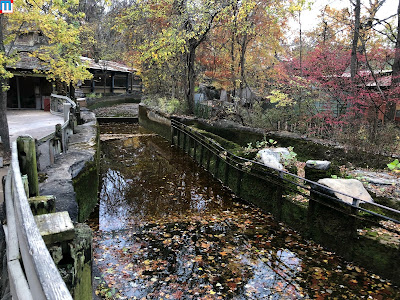