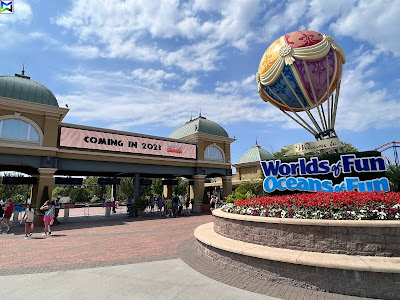 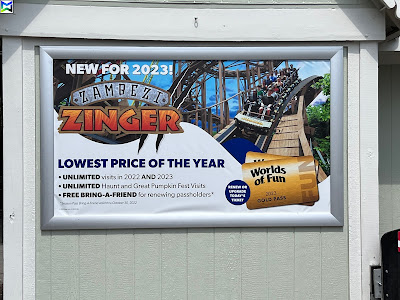 Lots of season pass renewals signs all over the park 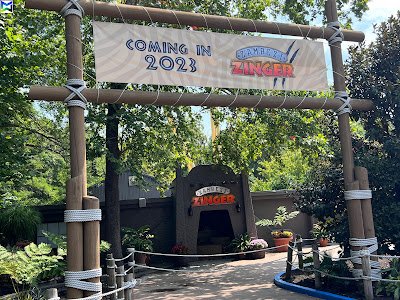 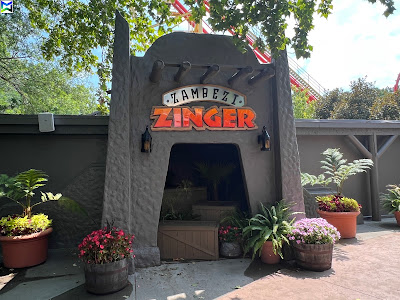 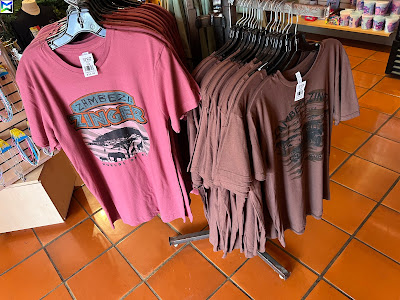 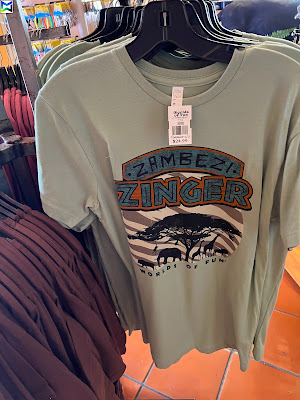 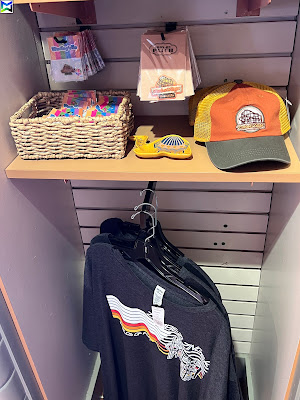 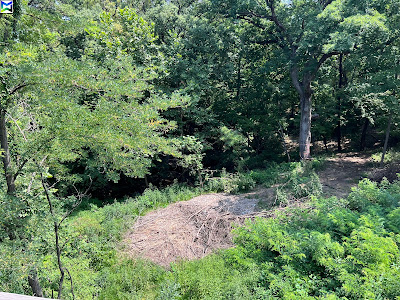 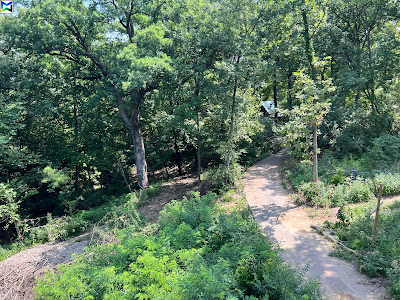 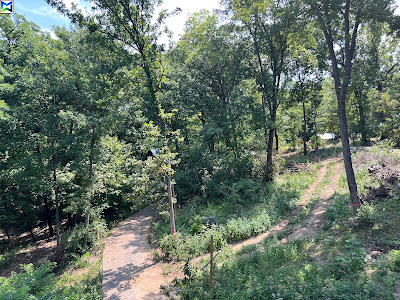 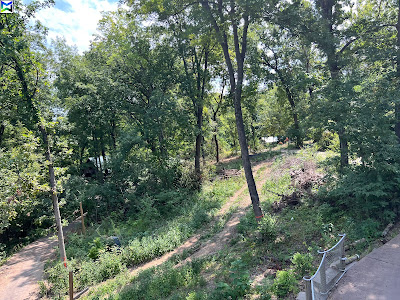 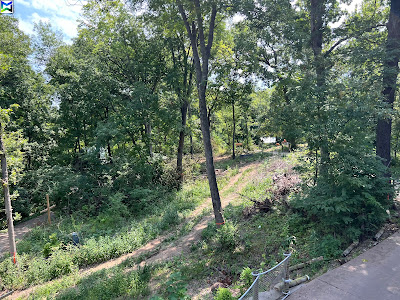 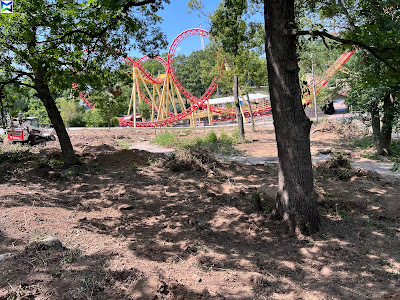 They're much further along on this side of the tracks 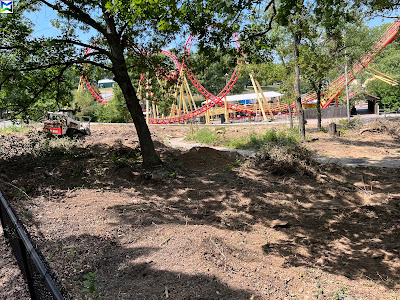 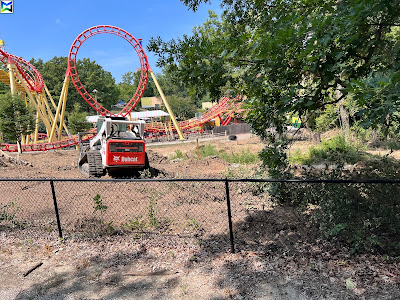 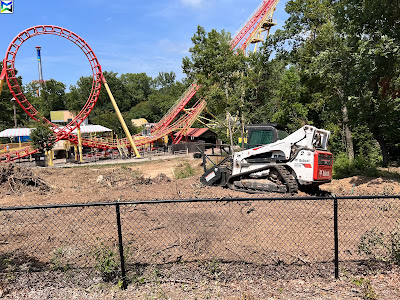 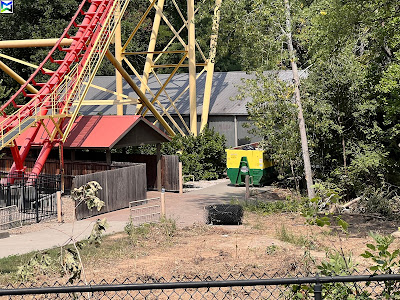 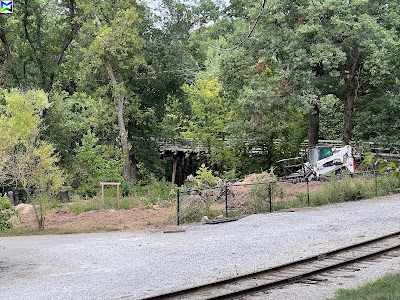 We will back in a few days, we imagine that it will look a lot different by then
Labels: Worlds of Fun, Zambezi Zinger
Newer Post Older Post Home