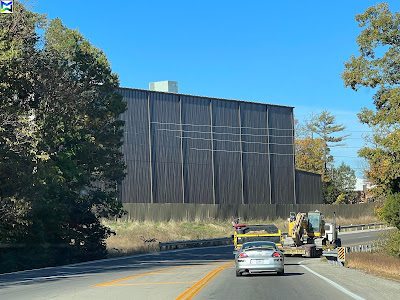 As we have stated before, this gravity building is massive 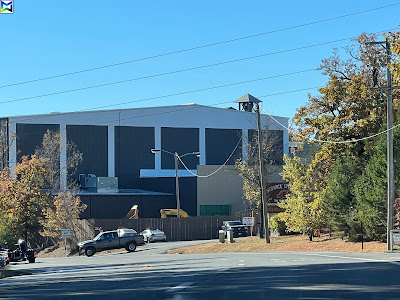 If nothing else, it is creating a major berm for the park 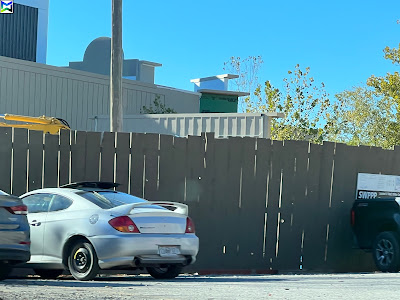 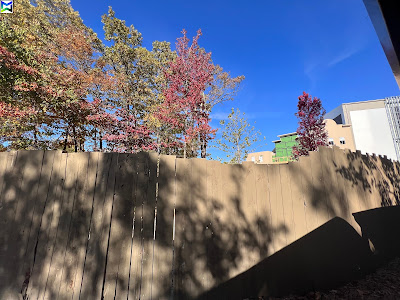 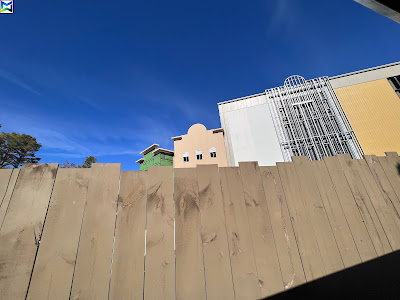 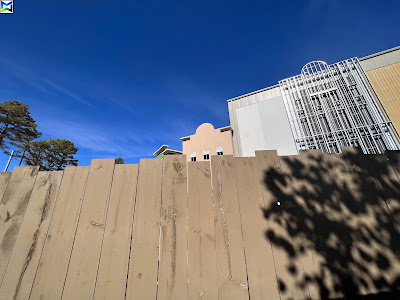 The framing for another section has gone up 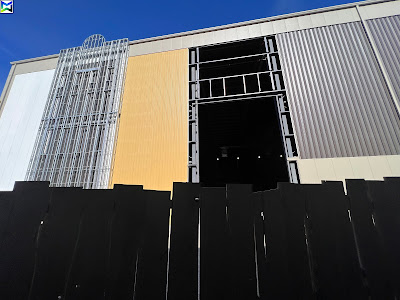 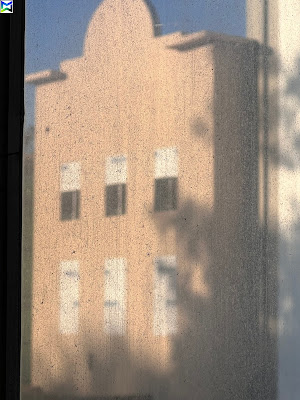 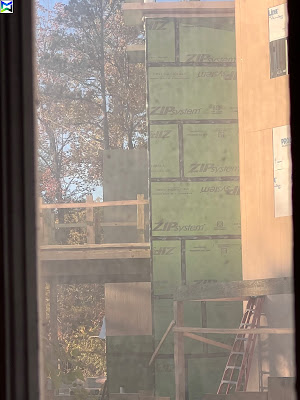 This will be the entrance to the ride 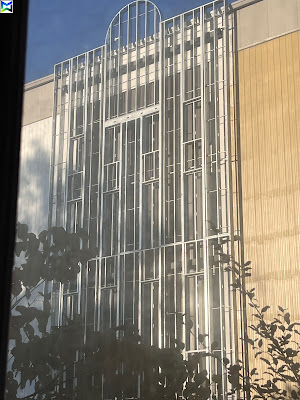 The framing looks like it is ready to receive its facade 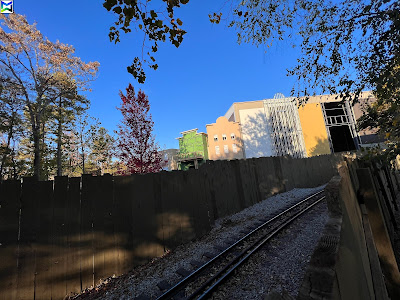 The green building is the entrance to the ride 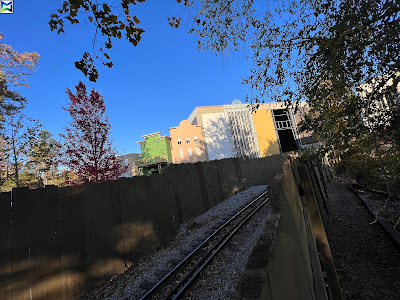 Hard to believe we have another year before we get to ride this thing
Labels: SDC 2024, Silver Dollar City
Newer Post Older Post Home