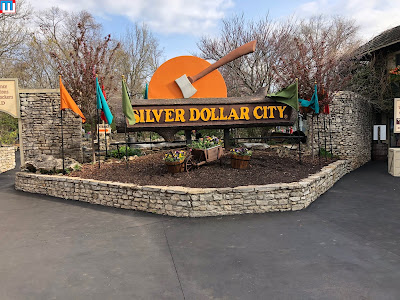 Welcome to the Festival of Wonder at Silver Dollar City 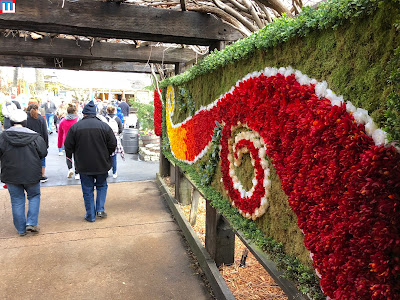 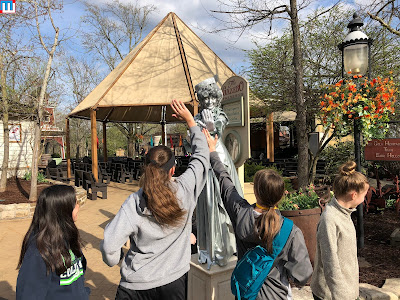 On the main square, there is a living statue that interacts with park guests. 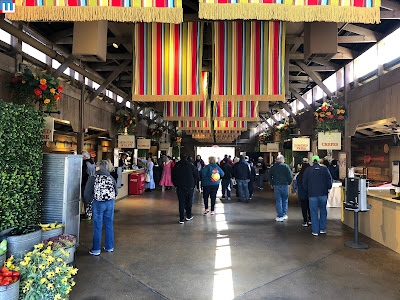 Foods of Wonder cafe court is located in the Frisco Barn.  There you can purchase culinary adventures like sweet and savory crepes, hearty calzones, outrageous grilled cheese sandwiches and signature skillets. 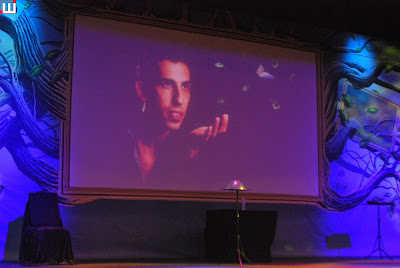 In the Riverfront Playhouse, master illusionist Vitaly Beckman is performing.  Unfortunately there is no photography allowed during the show, so this is the most you will get.  The show is very well done and there are many illusions that we had never witnessed before. 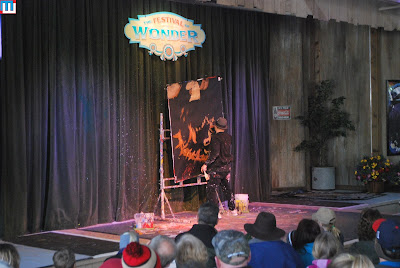 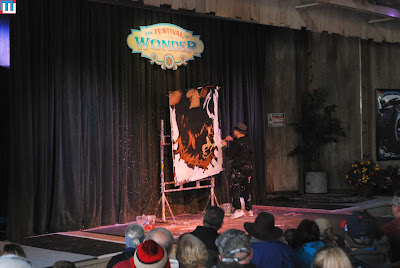 This speed painter can produces masterpieces in mere minutes. 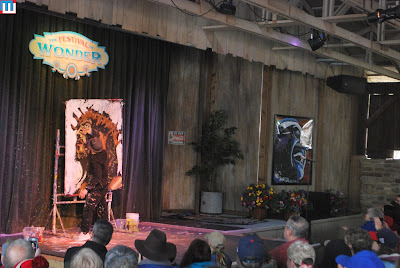 Here is just one of the paintings he created during the show we watched. 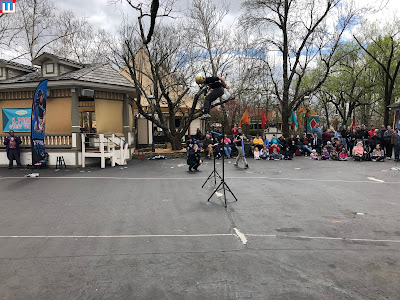 On Main Street (behind the Gazebo Stage) X-Pogo is taking flight. 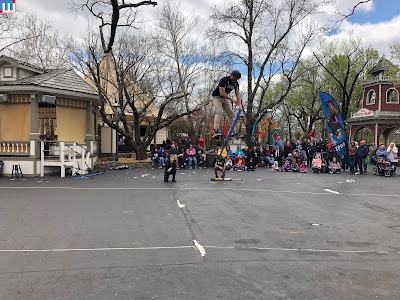 Two of the world's best extreme pogo athletes throw down stunts before your very eyes. 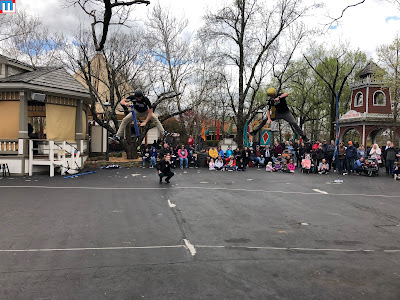 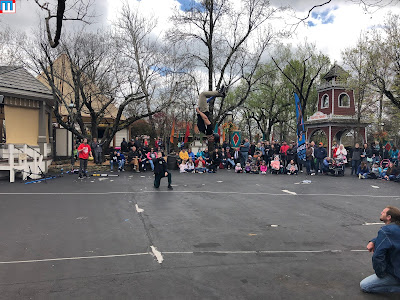 They even throw down some flips 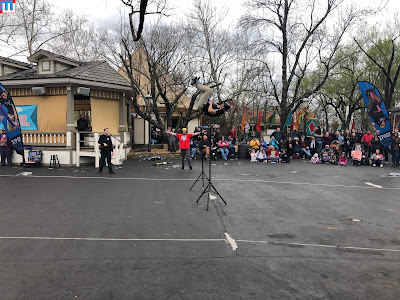 The finale is this flip over the high jump bar.  It's a great show. 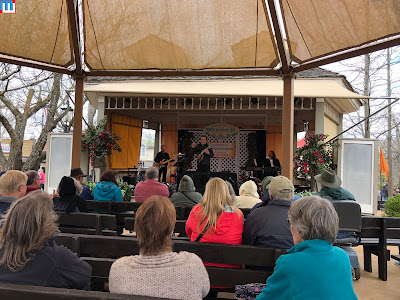 On the Gazebo Stage, Radim Zenki, the US Mandolin Champion performs 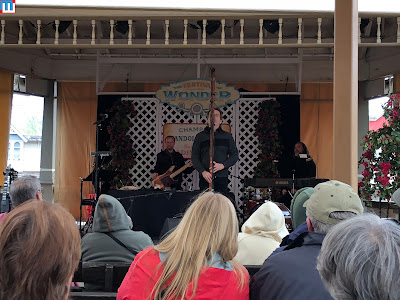 He doesn't just perform on a mandolin though.  He showcases several different instruments during his show. 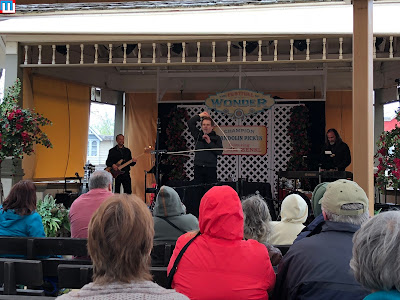 He is also a trick roper.  Fun show. 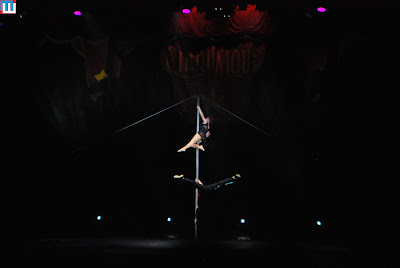 In the Opera House, CirqUnique is performing before packed crowds. 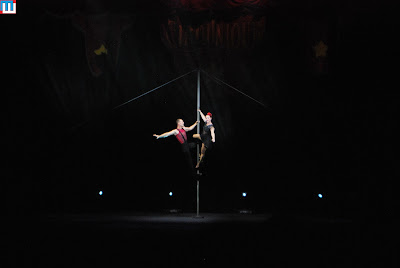 Adagio on pole was probably the best act. 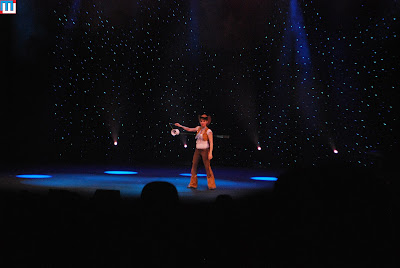 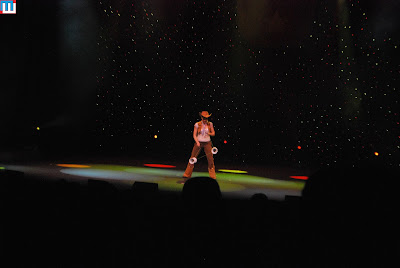 She was decent, but nowhere near Cirque du Soleil level of talent. 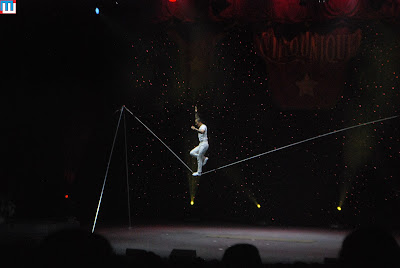 Slack wire was next 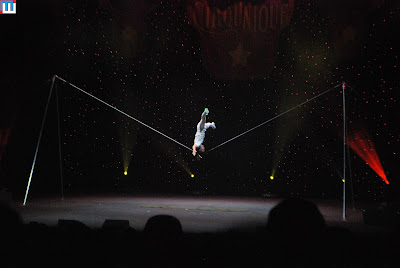 He did a nice job. 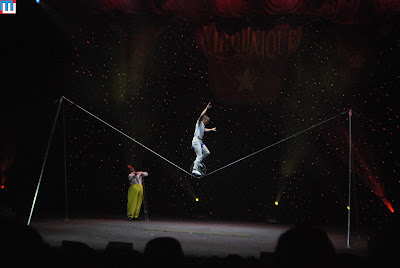 He even rode a unicycle on the wire. 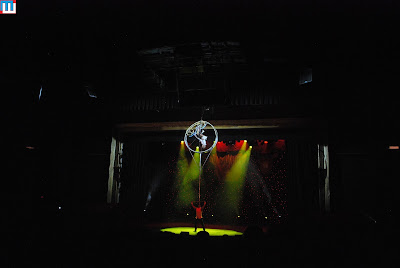 The finale was a guy balancing a large pole with a woman on a bike doing flips on the other end.  If it wasn't for the fact that the pole was tethered from above, it might have been more impressive. 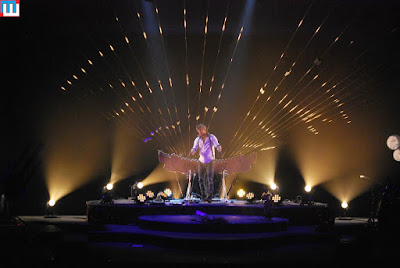 In the Heritage Hall, the Earth Harp Collective has returned. 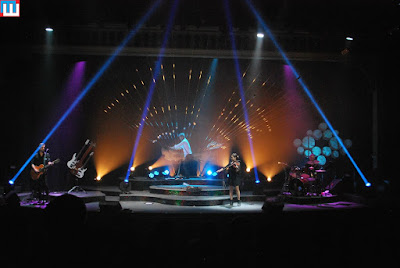 For me personally, I am underwhelmed by the show, but the size of the harp is pretty impressive.
The Festival of Wonder runs now through April 29th