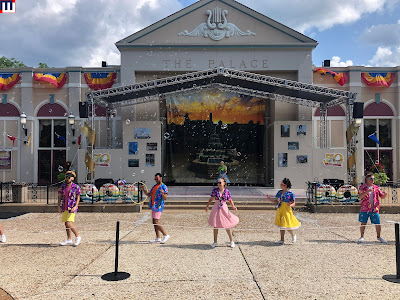 The 50th Anniversary brought out some special entertainment to the Palace Porch.
Throughout the day there were several Dance Parties 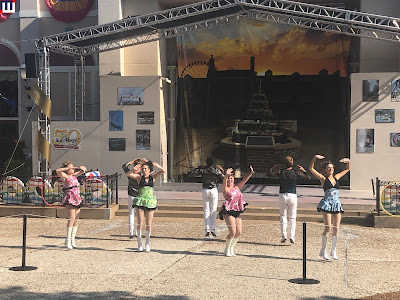 The main show was called Golden Celebration and featured a salute to the music that popular during the different decades the park has been open. 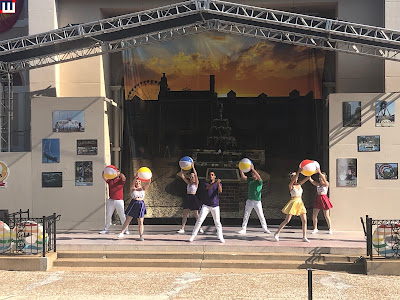 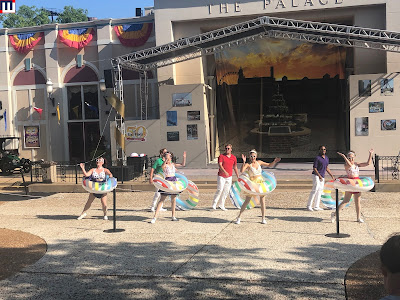 They even did a salute to Hurricane Harbor 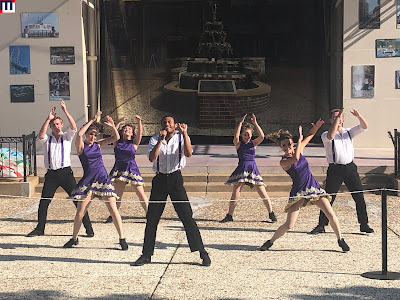 It was a very well done show 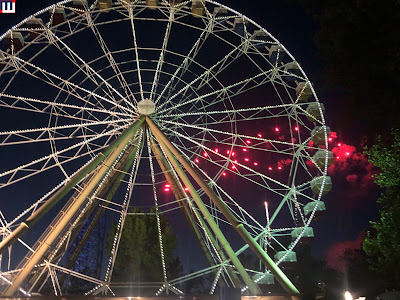 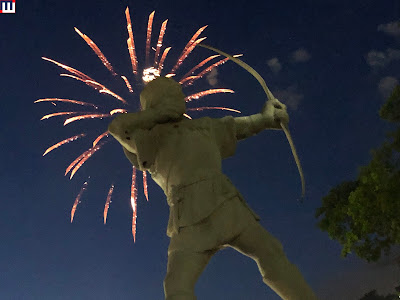 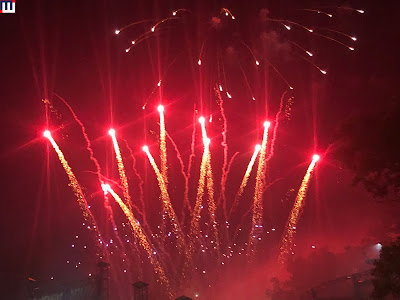 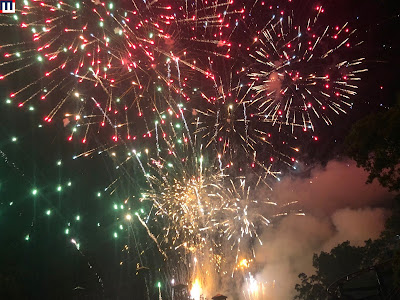 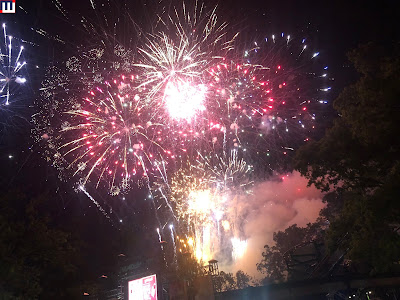 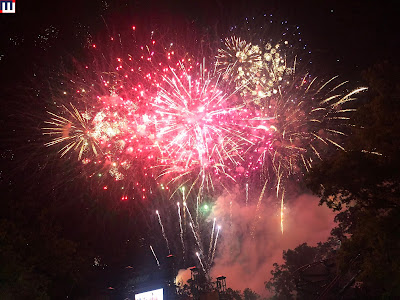 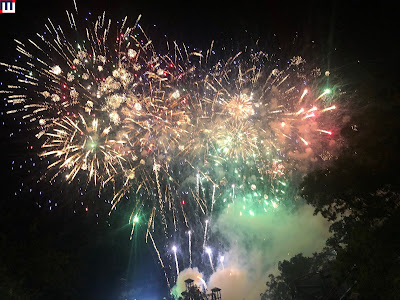 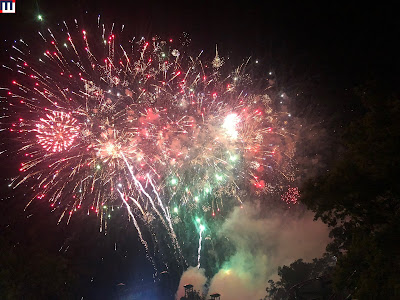