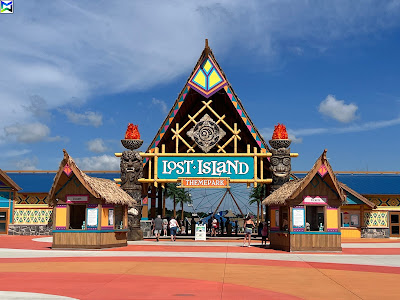 It is not every day that you get to visit a brand new theme park in the United States and it is even more rare when it opens in the middle of the country - but here we are in Waterloo, Iowa at the brand new Lost Island Theme Park 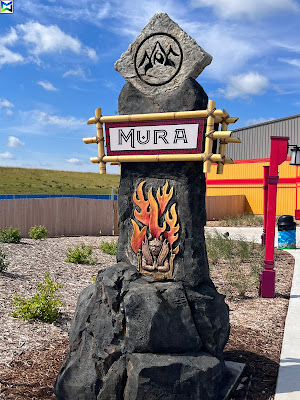 The park is divided into different realms instead of lands.  The realm immediately to the left of the main entrance is called "MURA" and is the fire realm 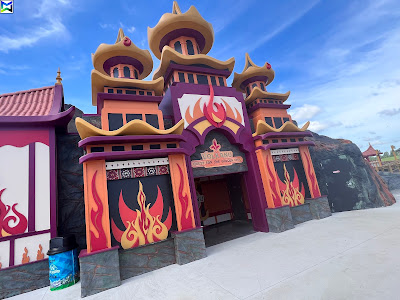 The main attraction in the area is called Volkanu 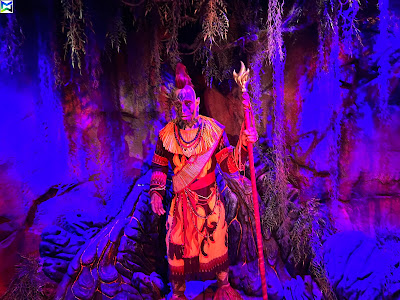 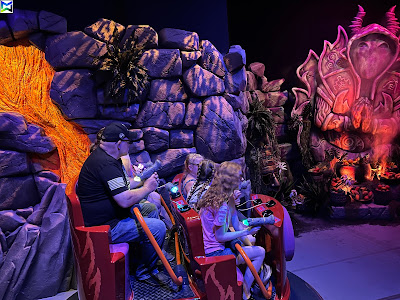 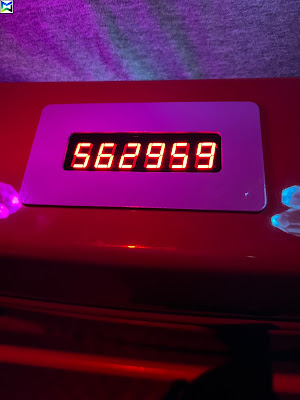 I'm not sure what a "good" score is on the ride, but this was my highest total for the day 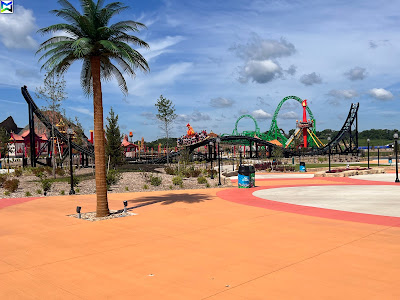 Next we headed to Shaman's Curse 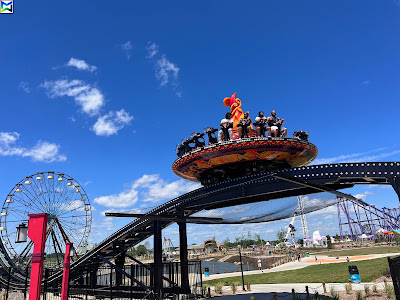 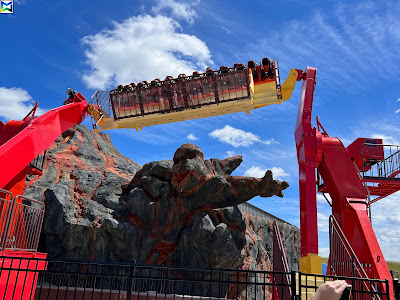 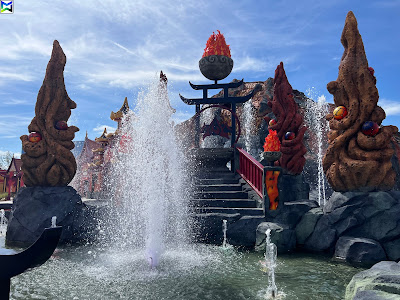 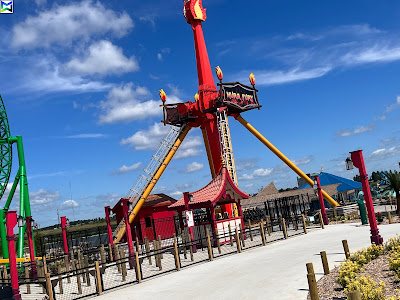 Mura Fury is a spinning and looping pendulum ride that was unfortunately down for our visit. 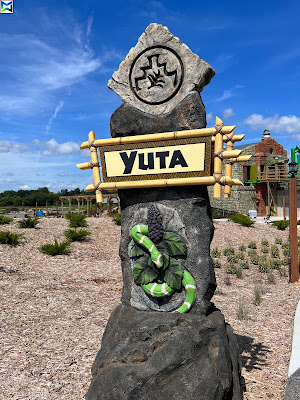 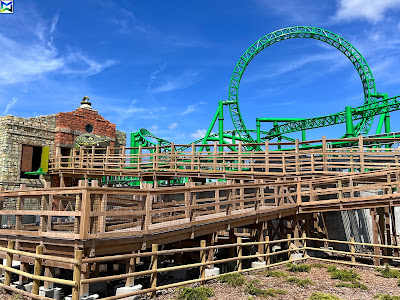 Unlike the other realms, Yuta is not quite ready to be fully enjoyed yet.  Matugani (pictured) is a launched coaster that will send riders from 0-60mph in seconds.  It is scheduled to open eventually this season 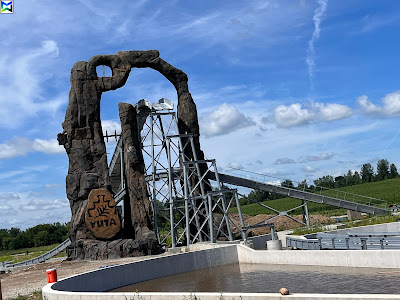 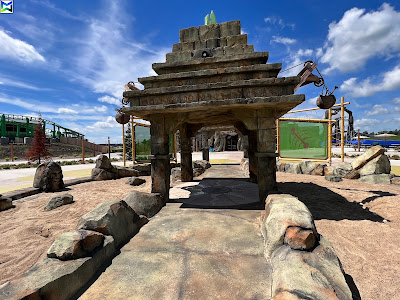 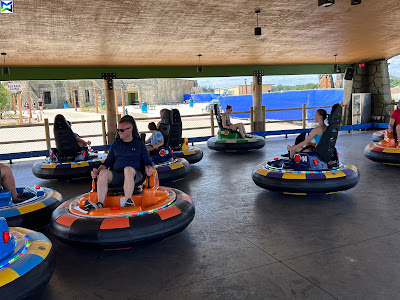 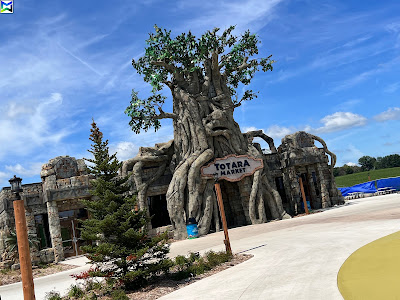 There is a restaurant in this area called Totara Market 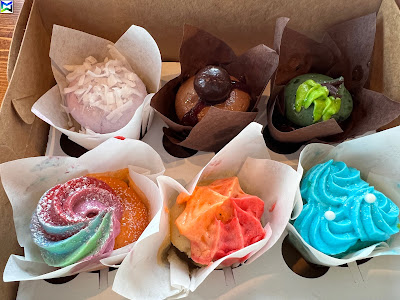 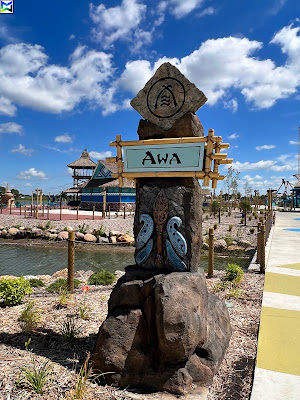 The next realm is the Awa realm, which is themed to water (and is actually the largest realm right now in the park) 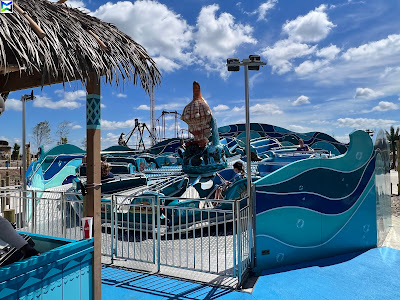 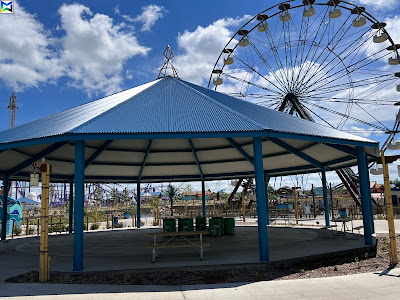 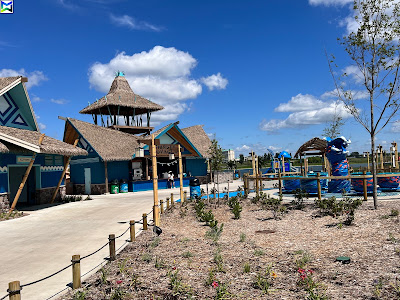 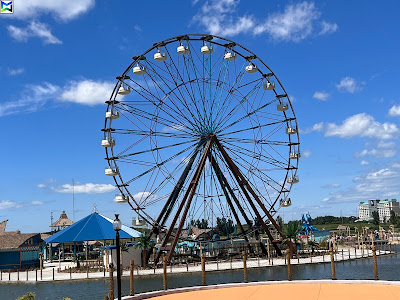 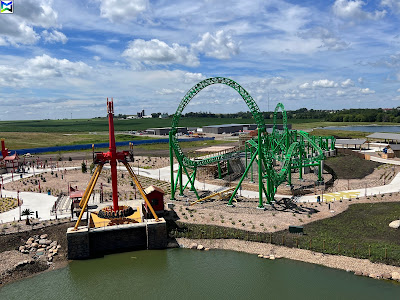 The views from the wheel 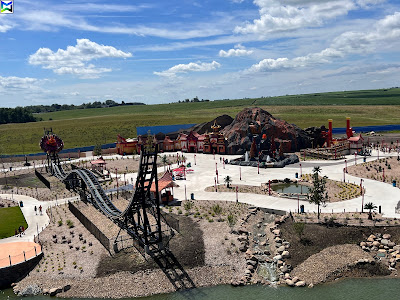 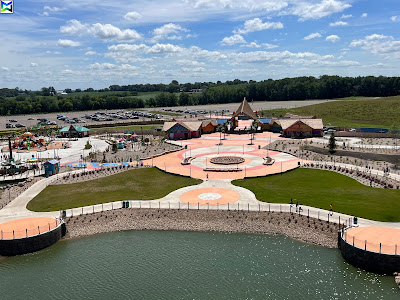 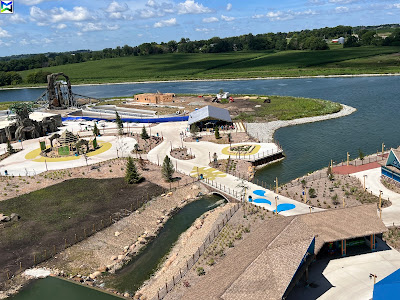 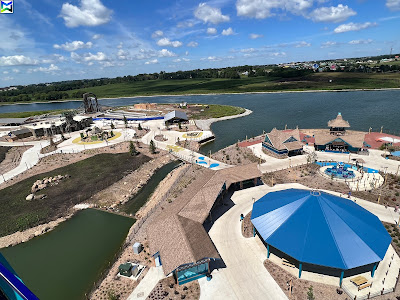 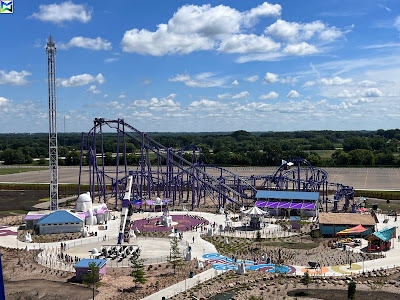 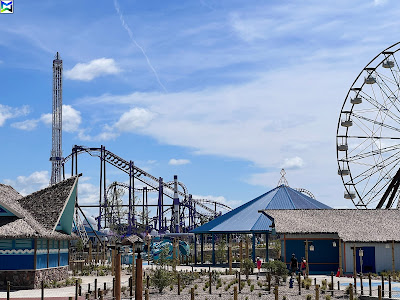 We are only half way through the park.  Be sure to check out part 2 of our report
Labels: 2022 Trip Reports, Lost Island
Newer Post Older Post Home