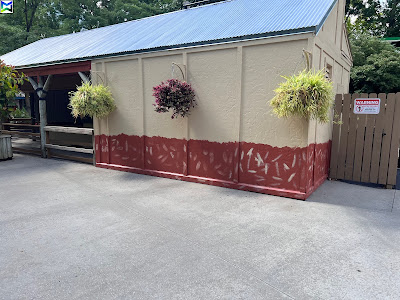 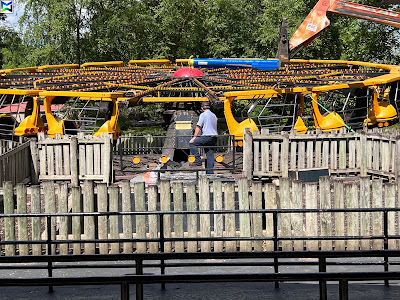 Zulu is getting some attention 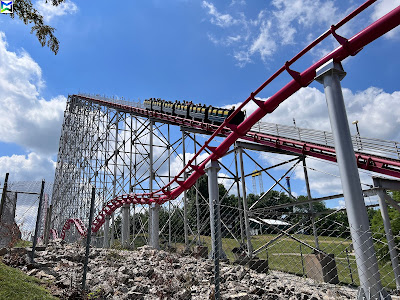 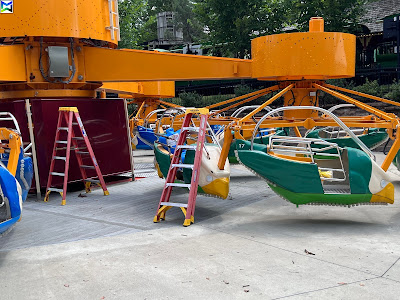 Falcon's Flight was actually being worked on today 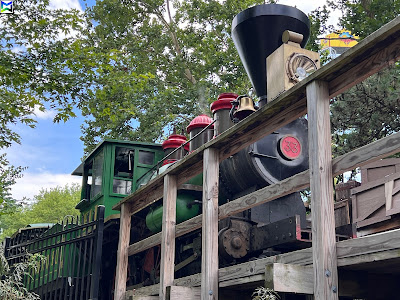 Eli is still naked without her cowcatcher 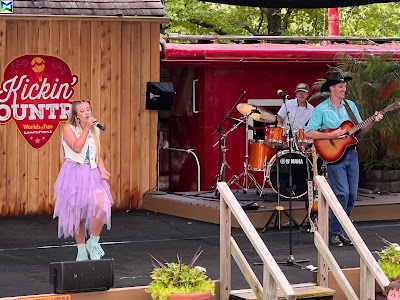 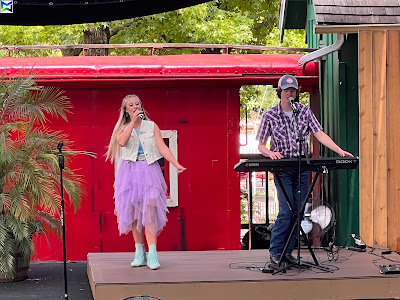 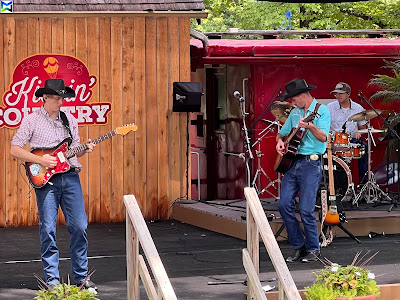 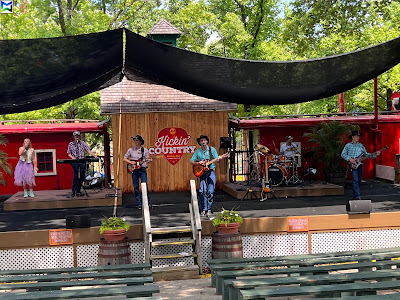 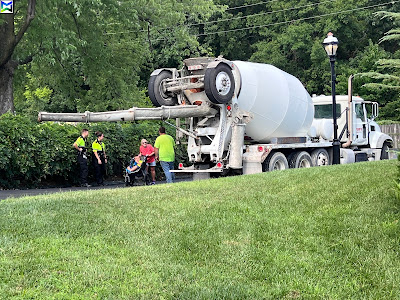 We finally got to see some progress at Gateway Pizza 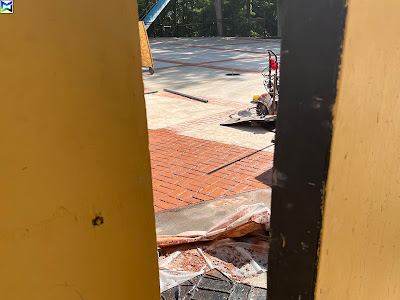 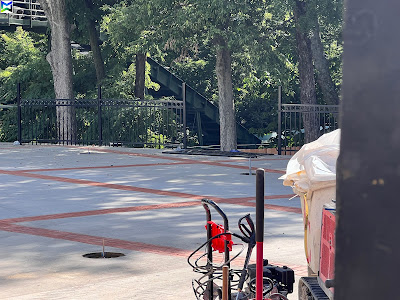 They also did it over in the main seating area.  I think it looks nice
Labels: Worlds of Fun
Newer Post Older Post Home