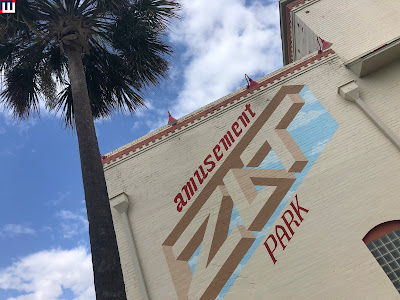 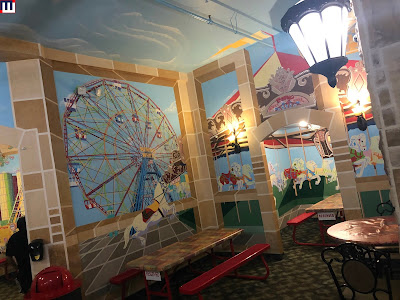 ZDT's (named after the first initials of their 3 kids) is more of a FEC park than anything.  The indoor area features a large arcade and pizza restaurant. 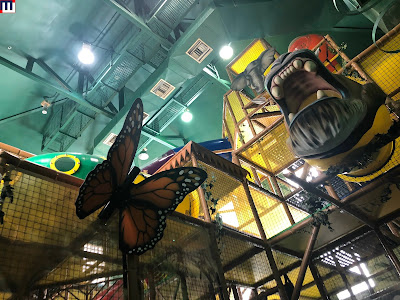 Also indoors is a very large climb structure they call the Jungle Playland. 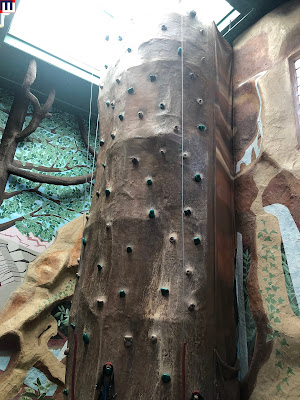 There is also a Rock Wall 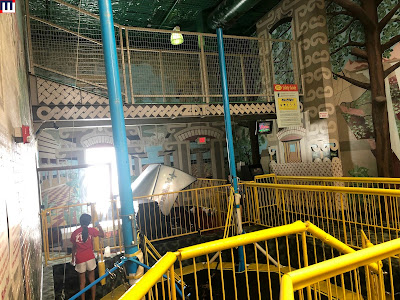 Here is a Turbo Bungee Jump and in the back is a Rollercoaster Simulator that does complete inversions. 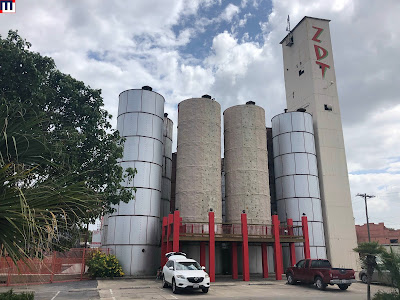 Outside you can see the Silo wall climb. 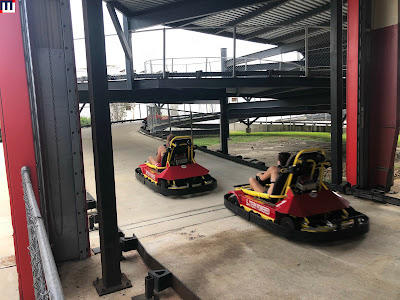 They have a GoKart track that features electric carts.  It also is multi-level which is always fun 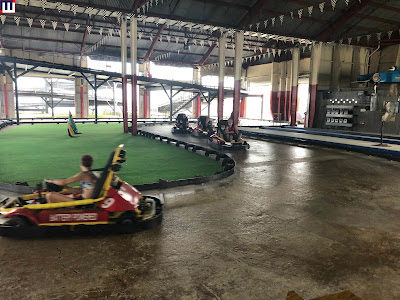 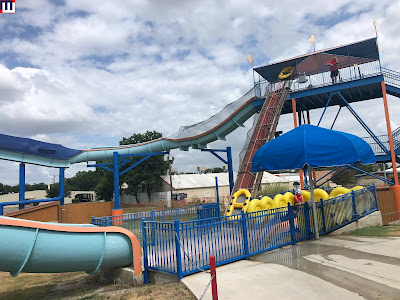 ZDT's also has a small waterpark that is included with admission.  This is the Mad Raft Water Coaster. 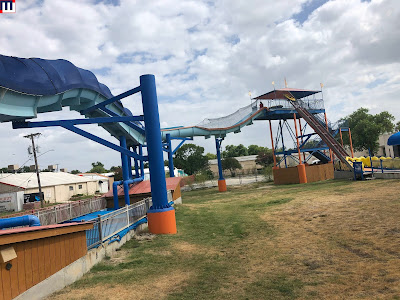 Yes, this park has a master blaster waterslide 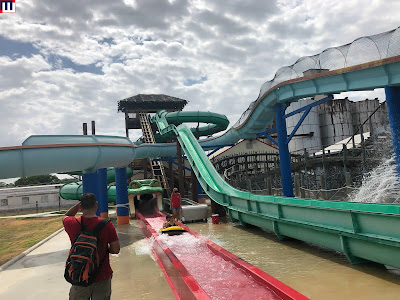 Here you can see the Viper and the Viper's Tail. 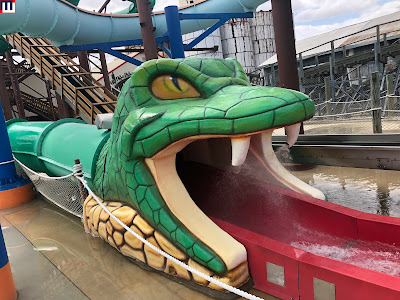 The Viper is a more traditional raft slide. 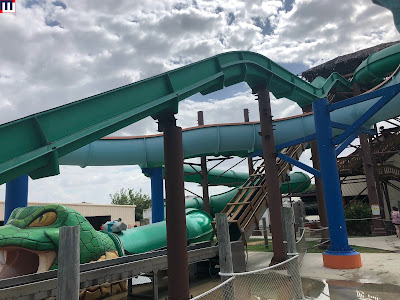 The Viper's Tail is a downhill face first mat slide.  You get massive air on these hills. 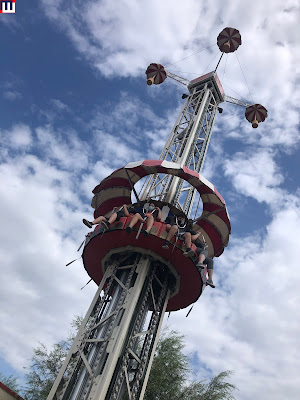 Back in the dry side of the park, you can find the Parachute Drop 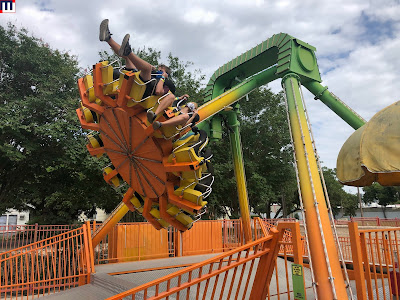 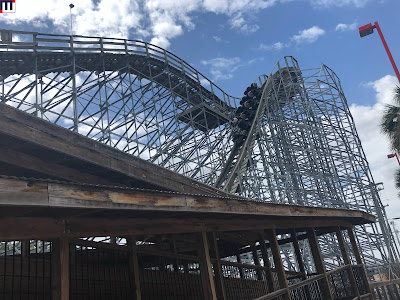 and the MAIN attraction - Switchback 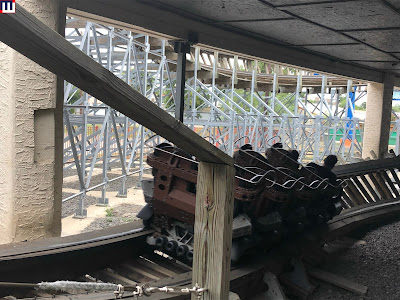 Switchback was built in 2015 by the Gravity Group 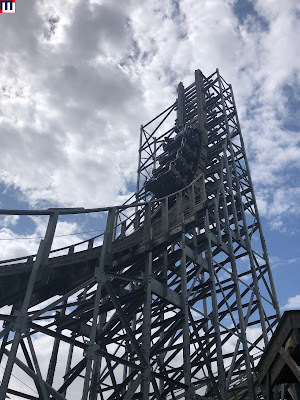 The most notable feature on Switchback is this track spike.   This spike sends riders back through the course they just experienced, backwards. 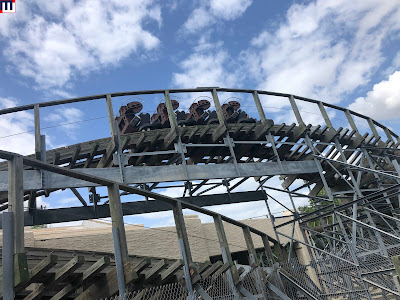 The train is shorter than normal, only 4 rows seating 8 people, but this allows for sharper transitions.  The train twists itself through existing structures making for a truly wild ride 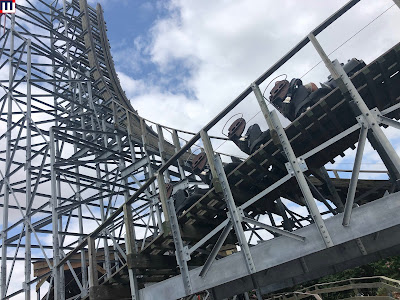 In order to facilitate the backwards portion of the ride, there is a track switch at the bottom of the traditional first drop.  Once the train comes back through the course backwards, it will go a little up the first drop before being stopped with brakes.  The track then switches to allow the train to go into the station. 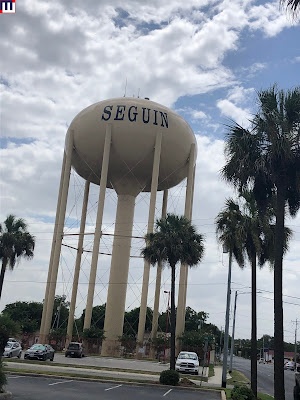 Had a great time at ZDT's.  This is a great stop if you are in the area.  It is just north of San Antonio on the interstate headed to Houston.