Holiday in the Park (SFSTL) 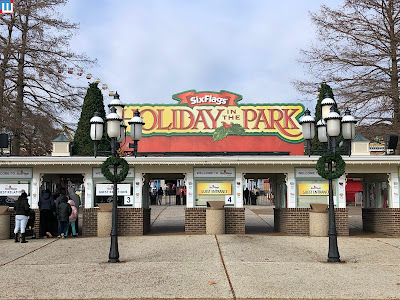 Welcome to Holiday in the Park at Six Flags St. Louis 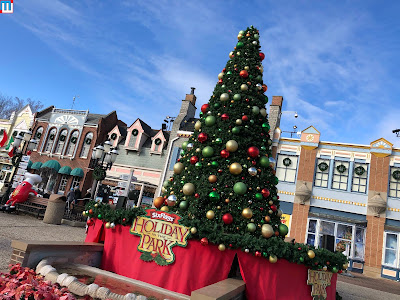 The park's main Christmas tree is immediately inside the front gate 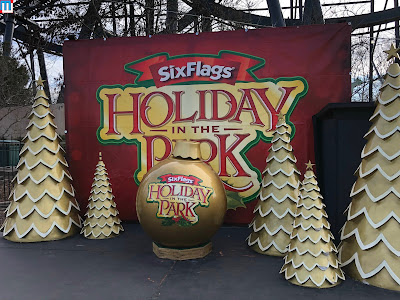 It's time to spot the oversized Christmas ornaments around the park.  This one is on the stage near Batman 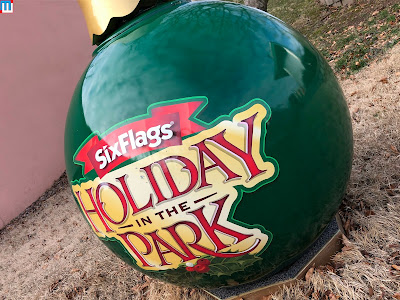 This one is over by the train bridge near Batman 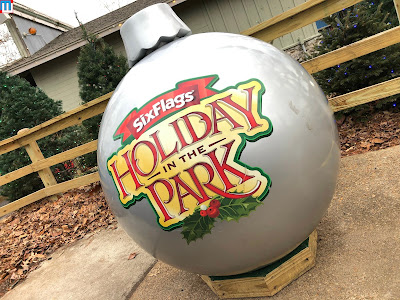 This one is near Colossus 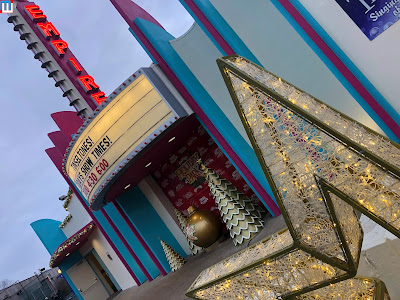 There's another one in front of the Empire Theater 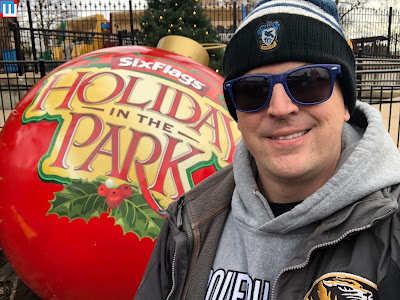 The largest ornament is next to Xcalibur.
Hi, by the way, I realized that I haven't actually been in most of our reports this year.  Hope you had a great season of thrills in 2019.  We sure did. 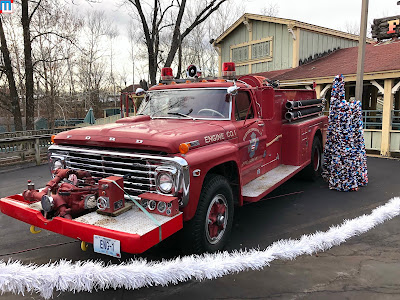 The classic fire truck near the Log Flume was pretty neat 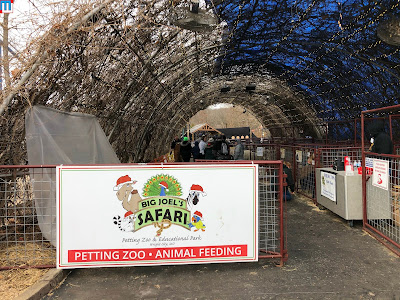 The petting zoo moved to a new home this season - the arbor tunnel near Mr. Freeze 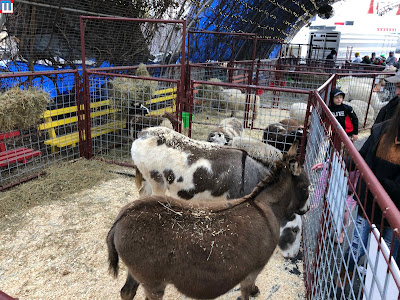 While the new location gets a lot more foot traffic, there is not room for camel rides this year 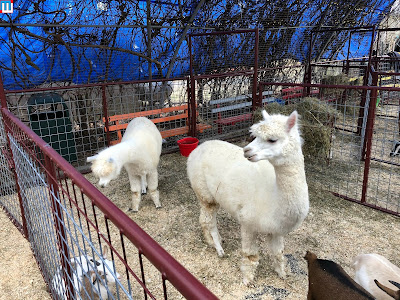 The alpacas are the stars of the show this year. 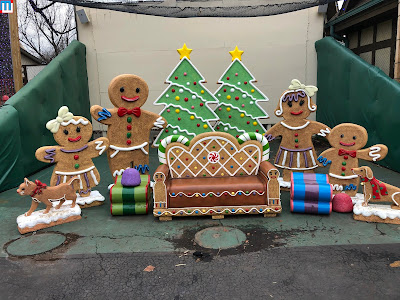 Near Super Girl, they have added a bunch of new gingerbread themed decorations and they look amazing 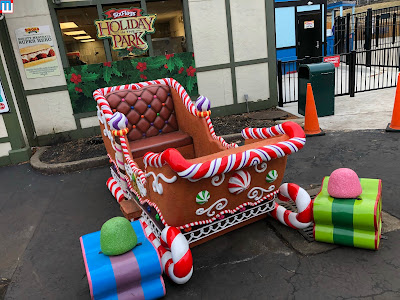 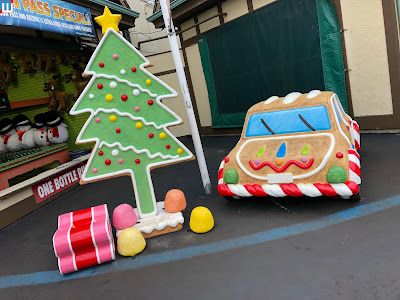 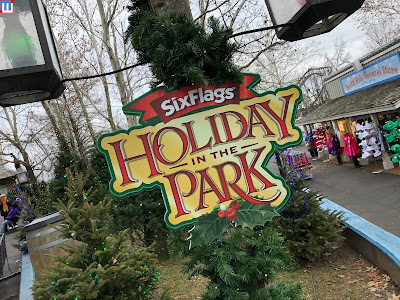 Time to check out the lights 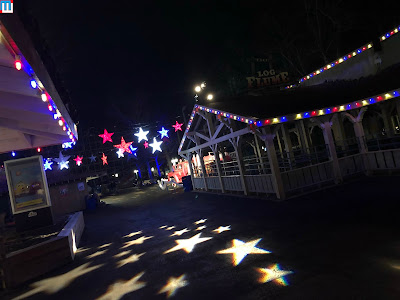 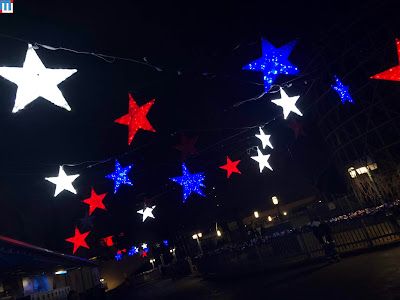 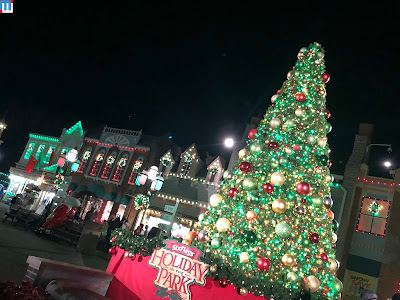 The front of the park is called Christmas Courtyard 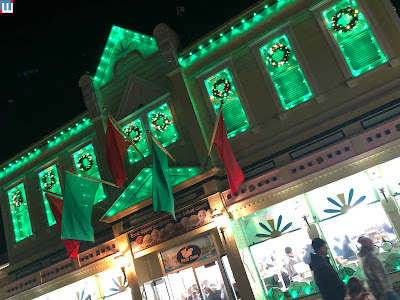 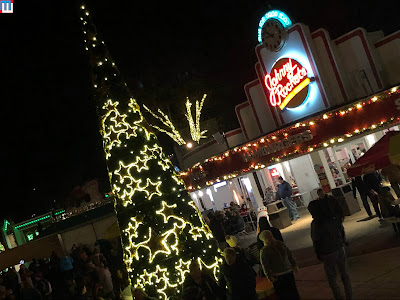 The area by Batman is called Tinsel Town 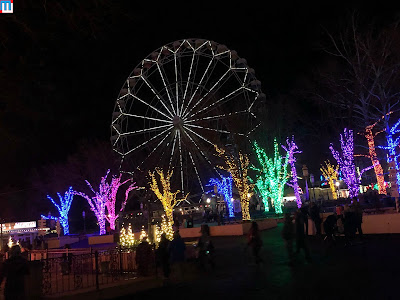 The middle of the park is called Celebration of Six Flags 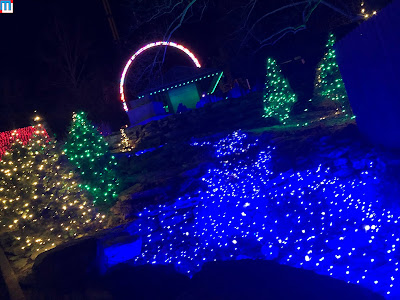 Near the Mine Train is Have Yourself A Merry Little Christmas 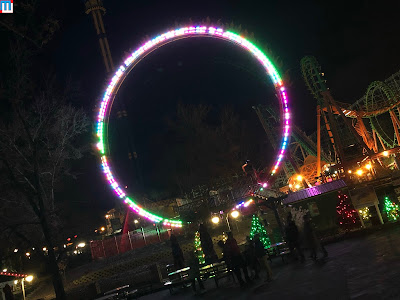 That area stretches up to Fireball, which is open this year for Holiday in the Park 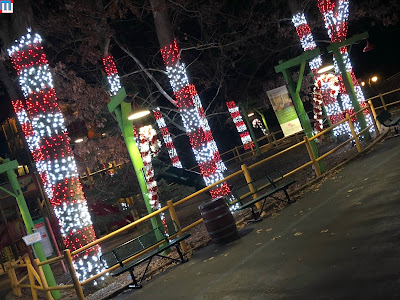 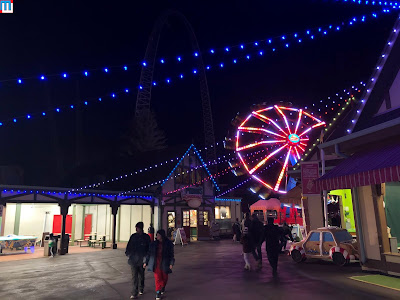 The area near Super Girl is Gingerbread Village 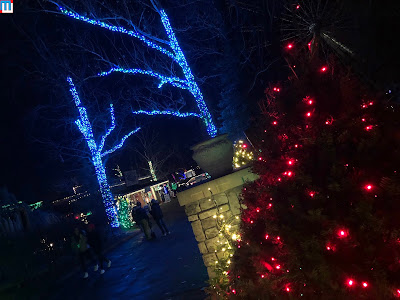 This is the start of the North Pole, which is over near Pandemonium 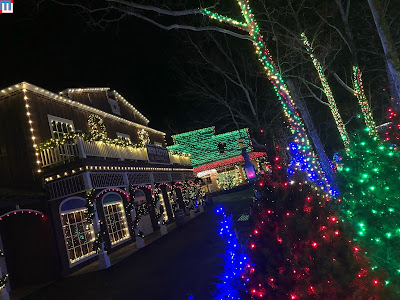 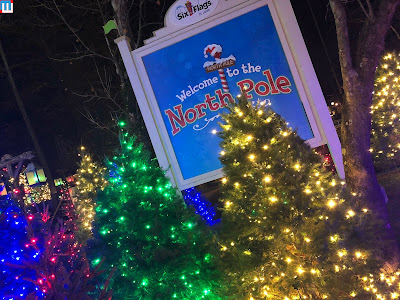 Really like all of the lighted cut trees in this area 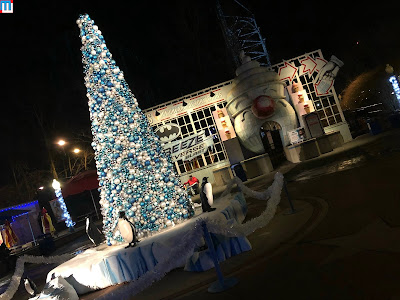 The area over by Mr. Freeze is called Winter Wonderland 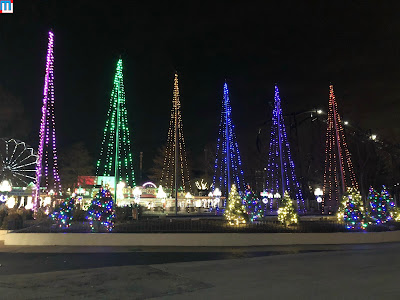 The park looks very festive and it was nice to see so many rides open for this festival.