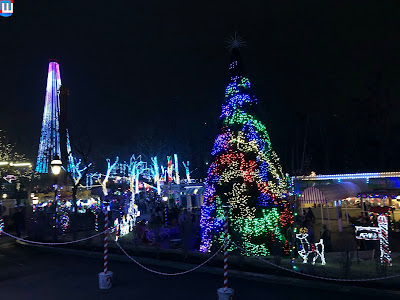 Europa is home to the dancing Christmas lights, and the park's second tree 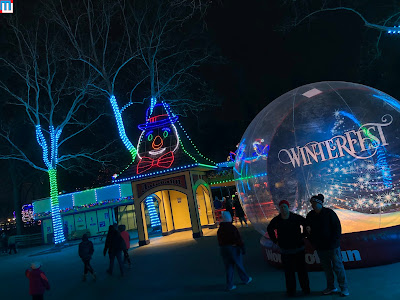 Autobahn was open.  The giant snowglobe photo opp was also in the area 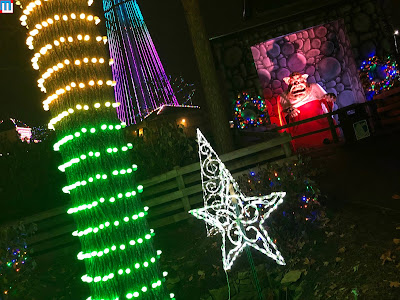 The troll got repurposed as a large elf 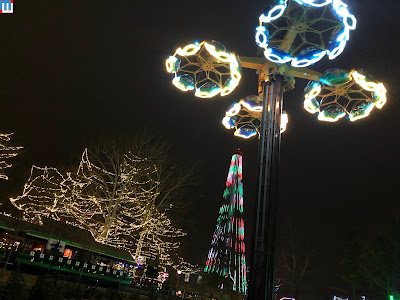 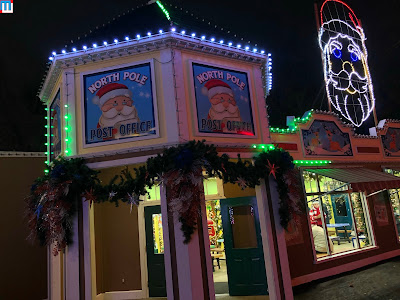 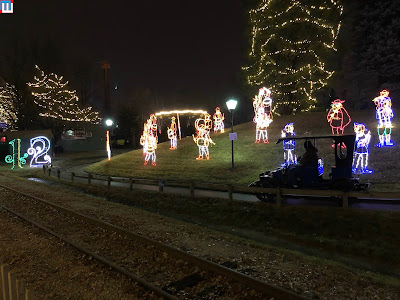 Le Taxi Tour becomes the 12 Days of Christmas during Winterfest.  The only true ride overlay that the park does for the event. 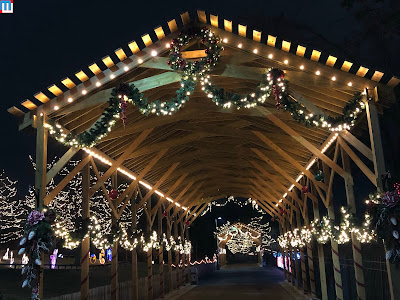 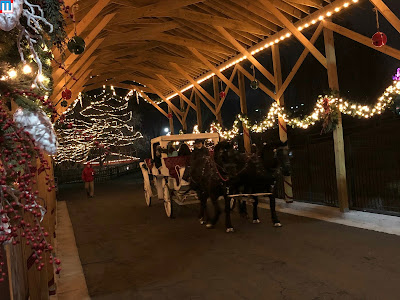 Carriage Rides (another upcharge) go through this area 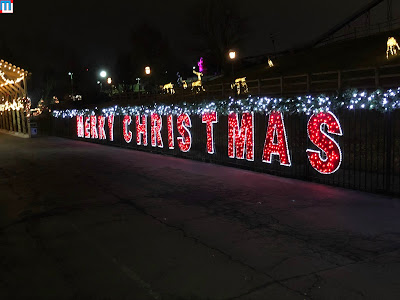 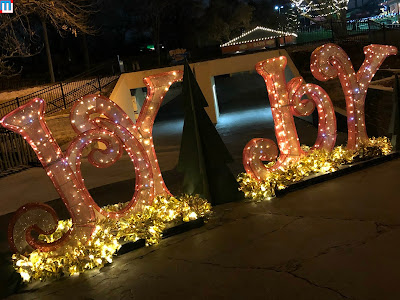 They blocked off this walkway this year 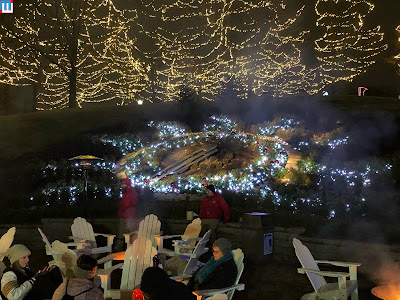 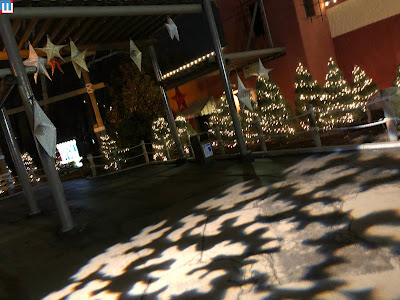 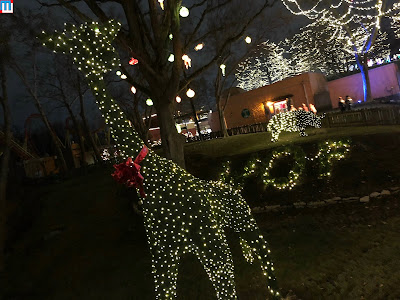 The topiaries were all light up 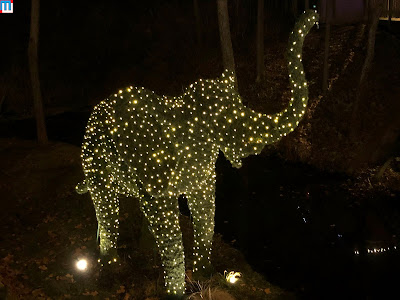 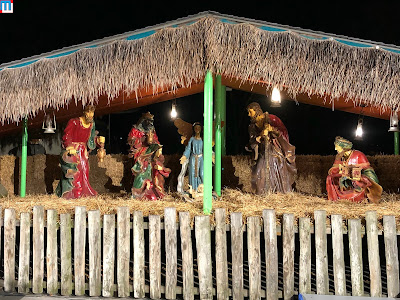 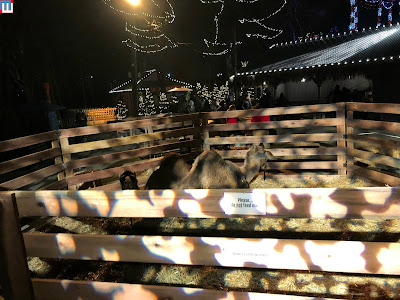 The Nativity petting zoo is back again this year 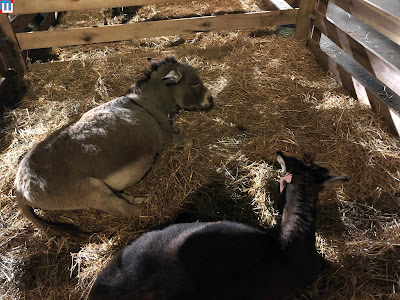 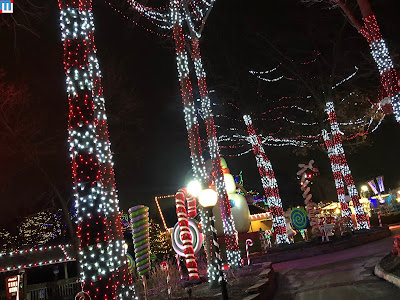 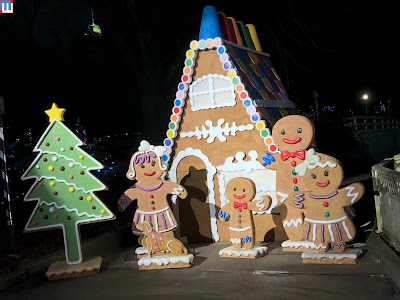 This Gingerbread House and Family blocks the pathway to Sea Dragon, which should also be open during Winterfest to provide additional activities for park guests 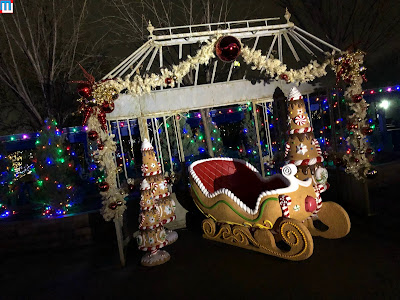 A gingerbread sleigh is parked outside of Viking Voyager 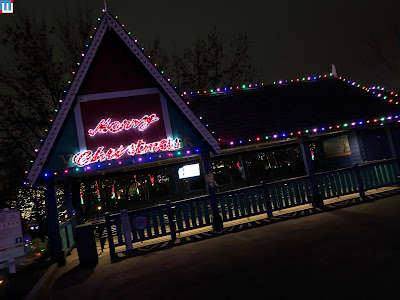 Viking Voyager is obviously closed, but that make sense 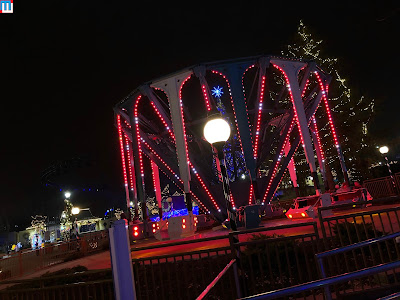 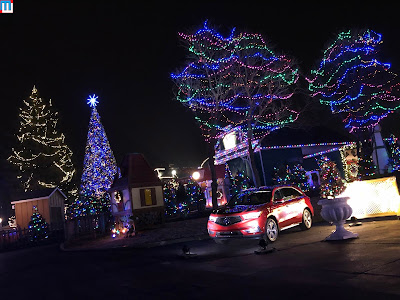 St. Nick's Pics is closed for the season since Christmas has come and gone 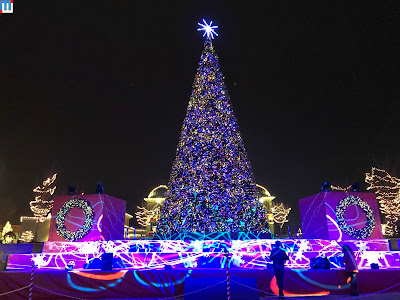 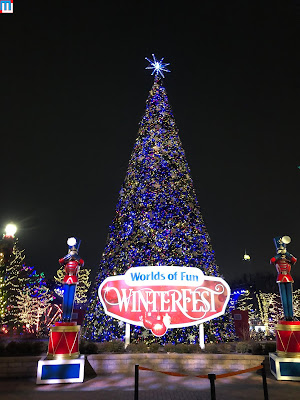 Well that concludes our tour of the park.  Make sure you check out our special report on all of the live entertainment offerings at Winterfest