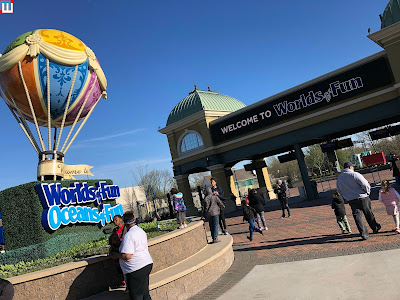 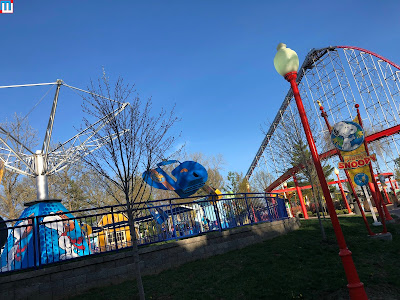 It is so good to be back.  The flyers in Planet Snoopy were very easy to snap today. 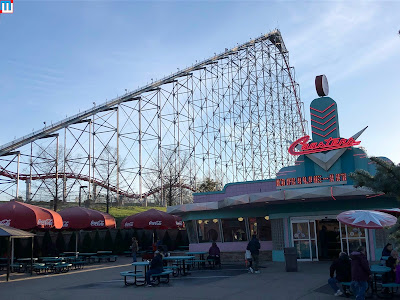 Who else has missed the big black snake? 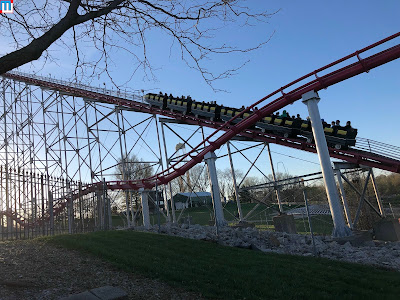 We were able to get several laps on MAMBA today 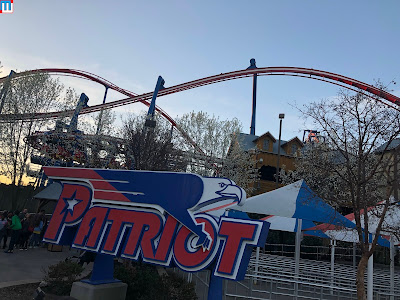 Luckily we got a ride on Patriot earlier in the evening as it was closed for most of Preview Night. 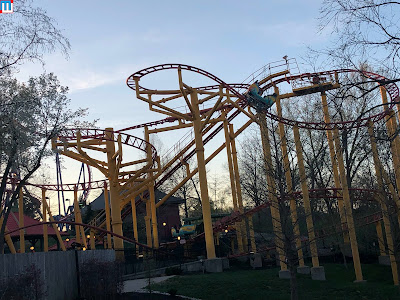 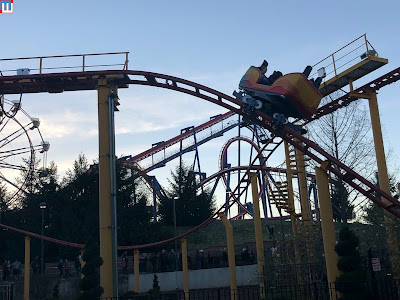 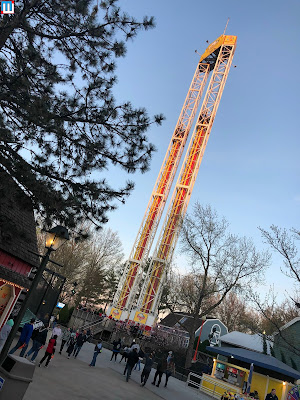 Detonator was only running one tower today so we waited until later to get a ride in. 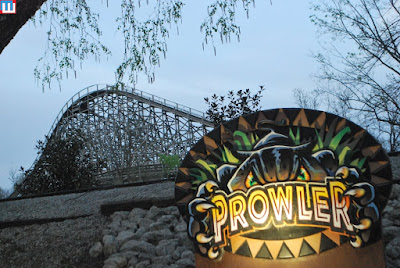 Prowler received some retracking from the first drop through the pass through of the lift hill and it was considerably smoother than the rest of the ride. 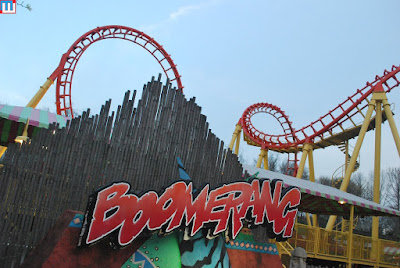 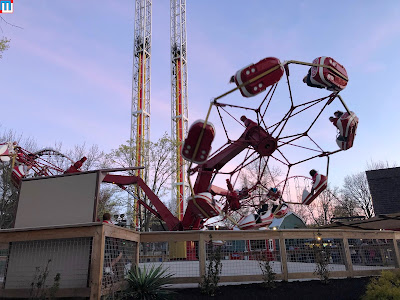 I just love Mustang Runner.  It is definitely my favorite flat ride at WOF 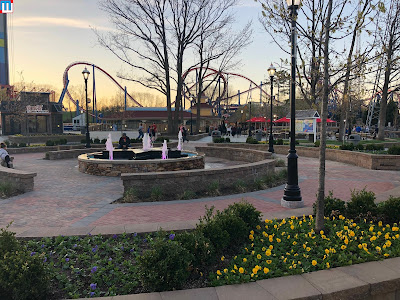 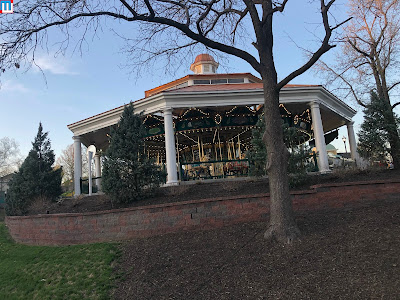 It was a great Opening Night 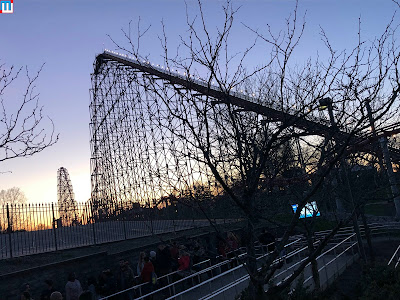 Plenty of night rides for those that wanted them 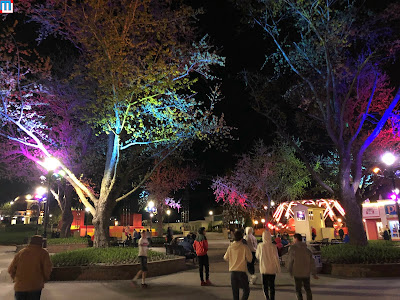 I have a feeling this is going to be a great season
Labels: 2019 Trip Reports, Worlds of Fun
Newer Post Older Post Home