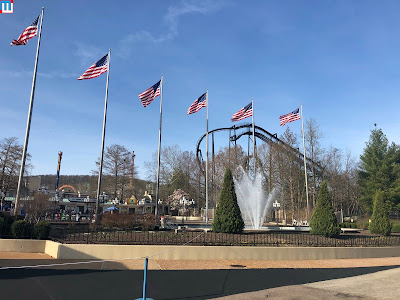 Welcome to a new season of thrills at Six Flags St. Louis 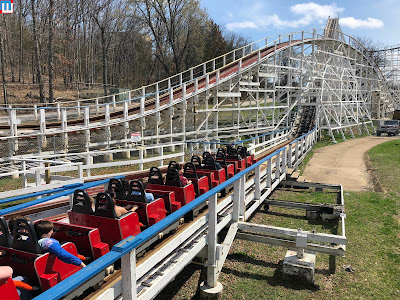 Screamin' Eagle was running great ... with one train operations. 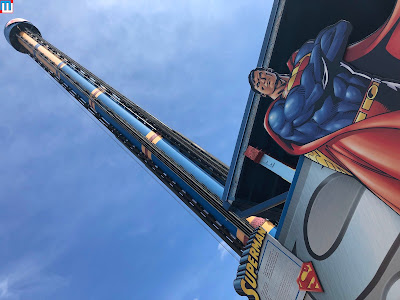 Superman Tower of Power is still a high adrenaline rush ... with only 3 seats working 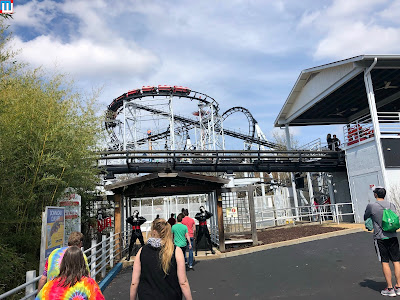 Ninja was actually pretty smooth today ... and had 2 trains running 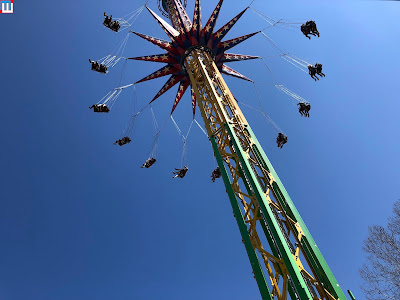 Sky Screamer was a lot of fun ... when it wasn't broken down 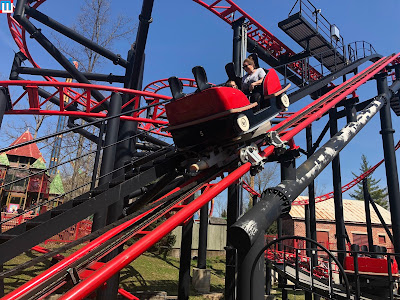 Pandemonium was a spinning good time ... and had all of its carts out on the track 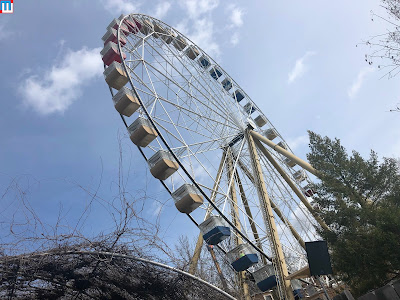 Finally got a ride on the newly reprogrammed Colossus. 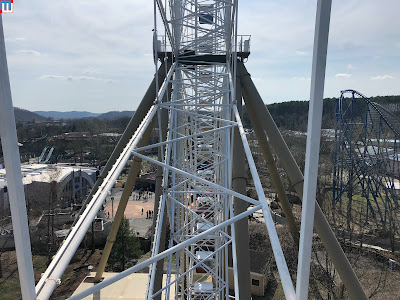 My party was surprised on how slowly it spins.  It almost feels like you're not even moving. 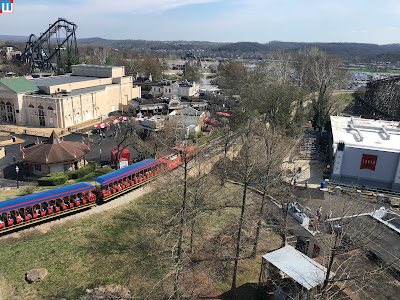 You have plenty of time now to check out the views. 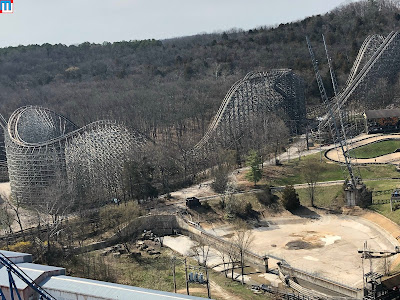 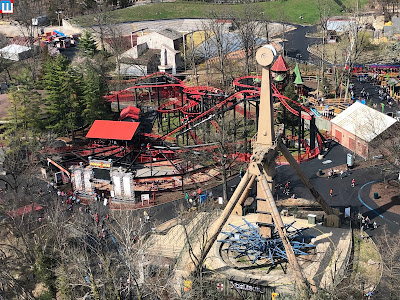 You think that ride will ever reopen? 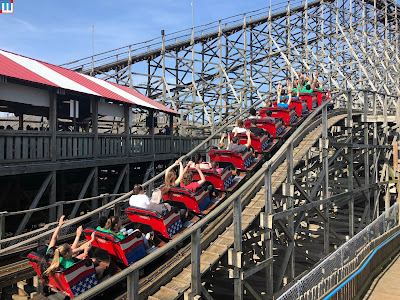 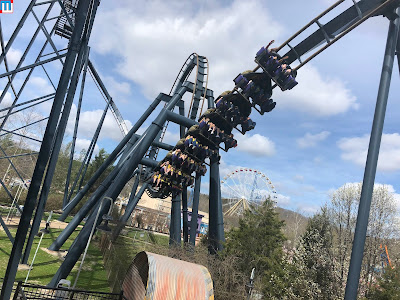 Batman the Ride is always a lot of fun ... but running only one train is horrible 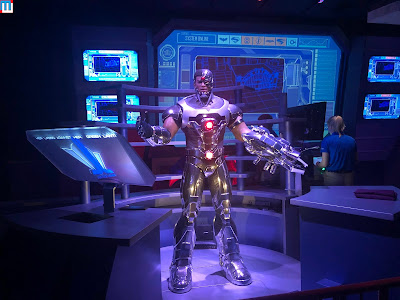 Justice League was a lot of fun ... and I hit a new PR on points 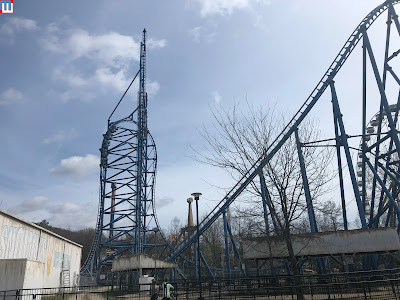 Mr. Freeze was a blast ... too bad were only running one train and made the lines long 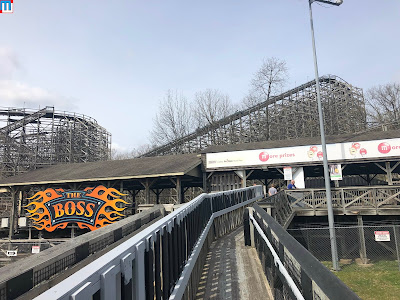 The retracking on the Boss made a lot of difference ... and they were running two trains. 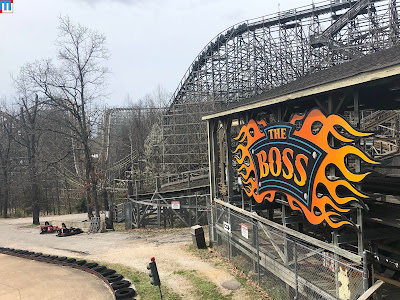 Let's hope operations are better next time we visit because the artificially long lines created by running minimal trains due to maintenance not being up to speed did not create a "Six Flags Day" for my party.