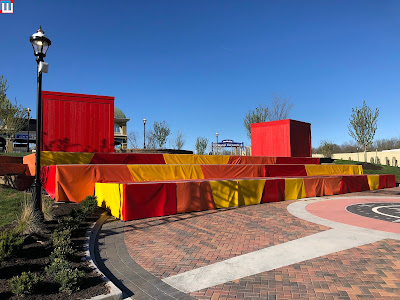 The stage in International Plaza has received new wraps and the dressing rooms added for Winterfest are sticking around.  This should make for some much better shows this summer. 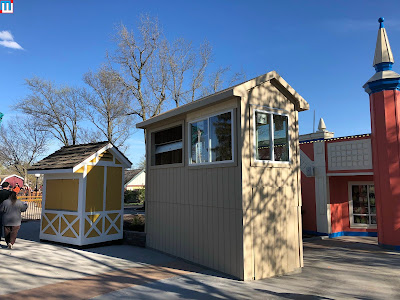 In addition, a new sound booth has been built.  They're getting serious about their shows here. 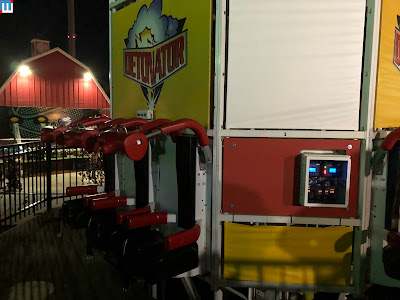 Detonator received new seats and restraints this season.  That control box is new as well. 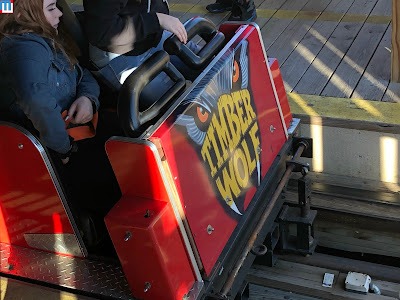 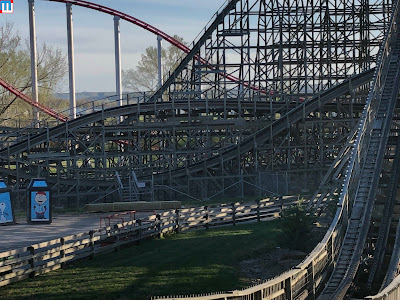 They also did more track work on the ride.  It has now been completely reprofiled up to the flat turn which is to the left of this photo.  That final turn and then run to the station are extremely rough but the rest of the ride is very smooth. 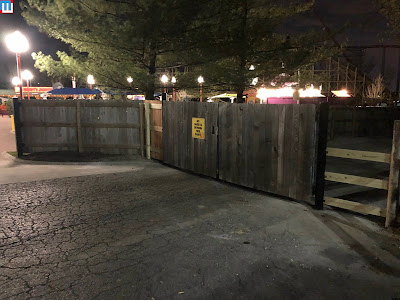 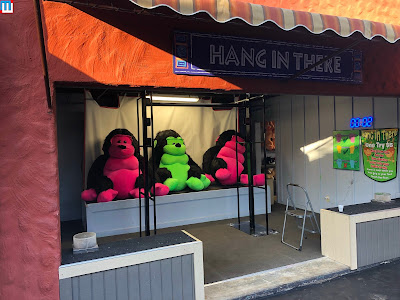 A new game over by Boomerang.  You try to hang from a bar for 2 minutes to win a large prize. 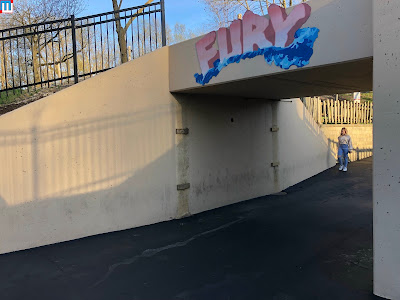 The map case near the entrance to Fury of the Nile is missing. 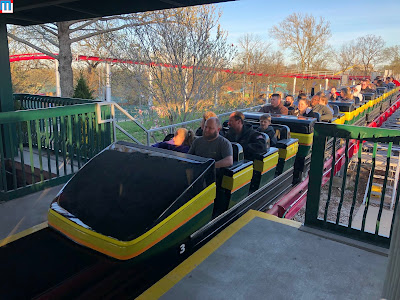 Train 3 on Mamba is missing its nose art.  We sure hope it returns 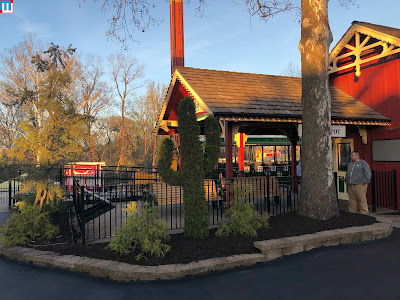 Eli is still out East getting its new broiler installed. 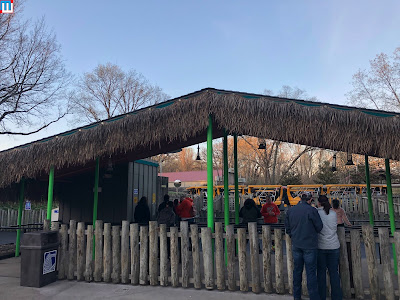 Zulu is missing its sign.  We hope this means a new one is being created. 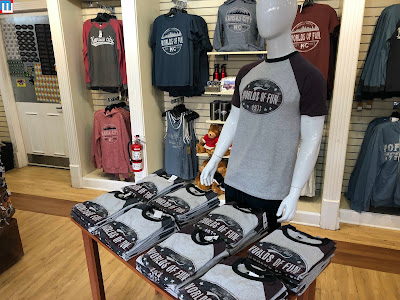 New merchandise for this year in Front Street Emporium 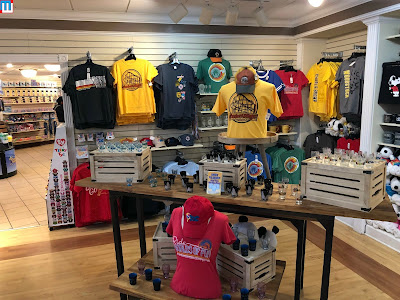 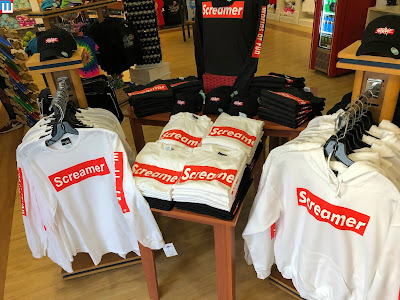 Not sure what the point of the Screamer line of clothing is.  I imagine this is a chain-wide thing 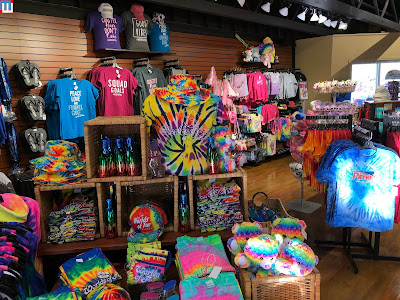