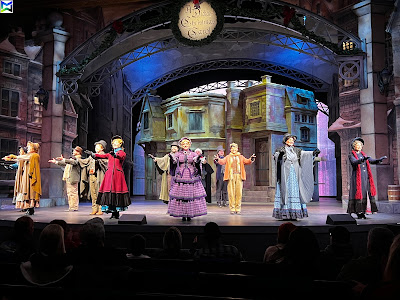 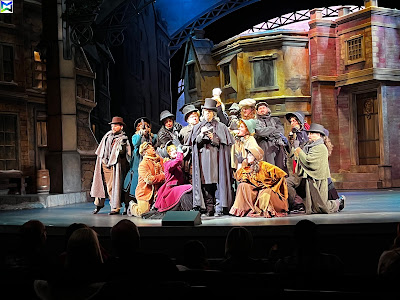 We started the day with Dickens Christmas Carol, which has been a staple of this festival for a very long time 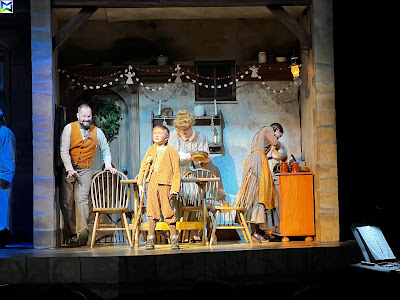 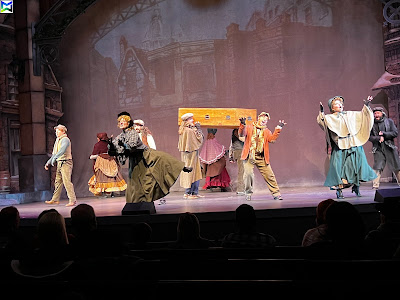 Personal opinion is that the new music is not near the same level as the old score, but the cast is very talented this year and does its best with what they have to work with 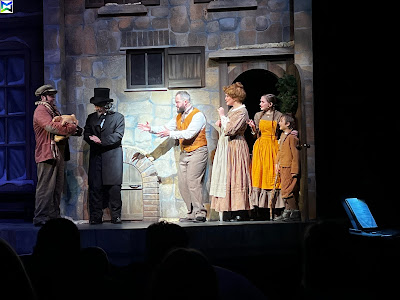 The show is still demanding full houses so if you plan to watch the show, we highly suggest getting in line early (or going straight there once rope drops) 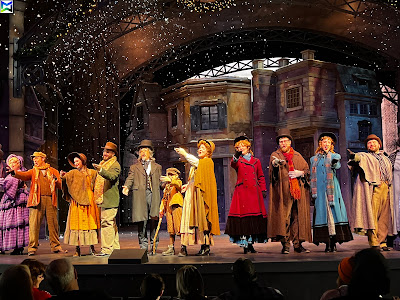 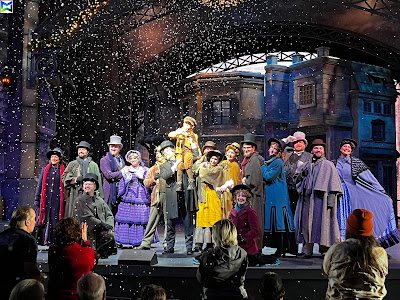 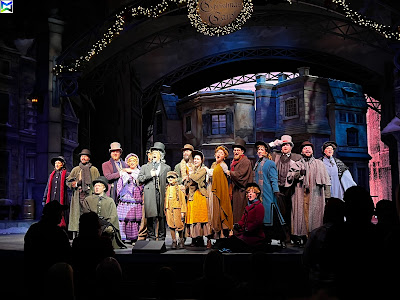 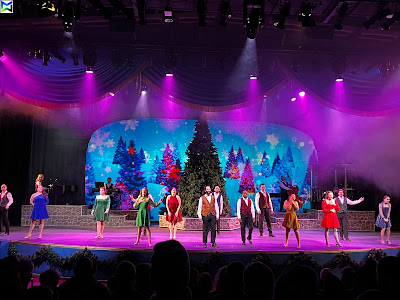 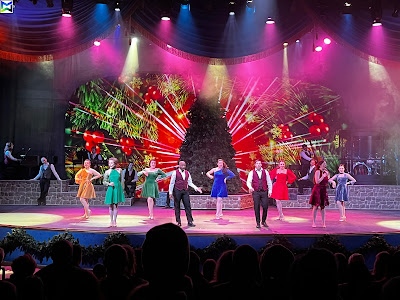 This show is a traditional Branson Christmas Show Extravaganza 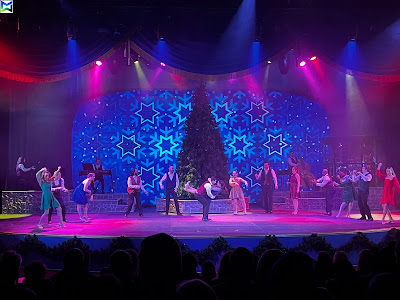 Growing up going to the annual Andy William's Christmas Spectacular on the strip in Branson, this year's Coming Home for Christmas really brought me back 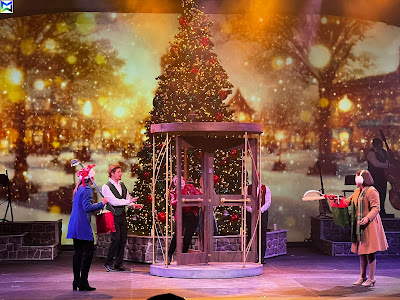 Talented singers, dancing, sets.  It was a treat 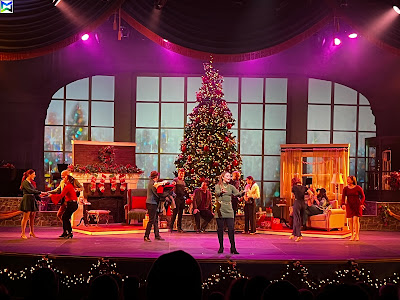 The fact that there was only one small section (we call it the kitchen apron scene) that we didn't care for is quite telling.  The rest of the show was on point 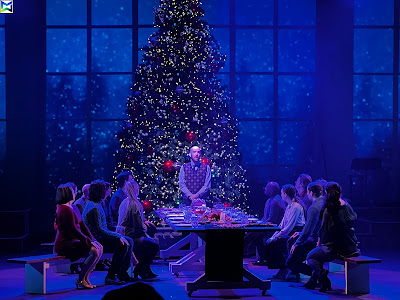 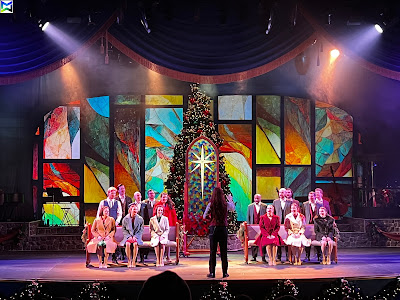 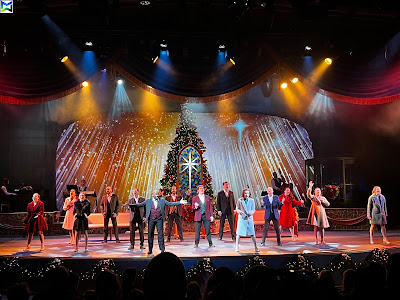 Other than the Saloon Show, this is our vote for "don't miss" this season 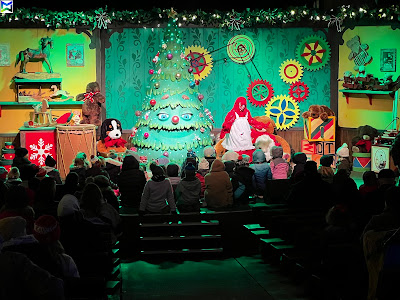 Tinker Jr. is back again this year - you've been warned parents 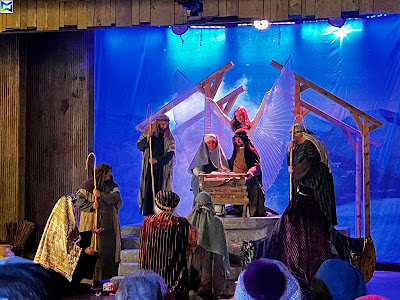 The Living Nativity is back at Dockside.  They've tweaked the show some and it seems a lot tighter this season.  Good improvements 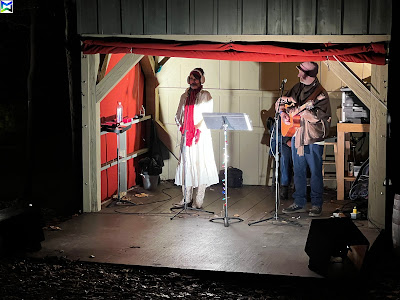 With the train out of commission this year for An Old Time Christmas, the sing-a-long has been moved to Tom and Huck's Stage 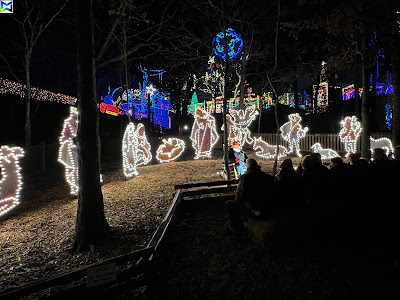 After the sing-a-long, Grandpa tells his story just like he would have on the train 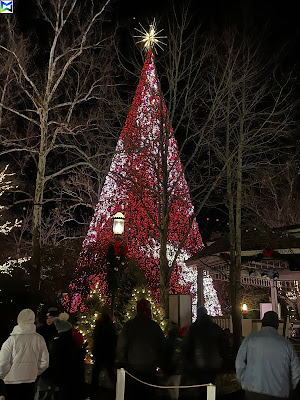 Joy on Town Square is back again this season 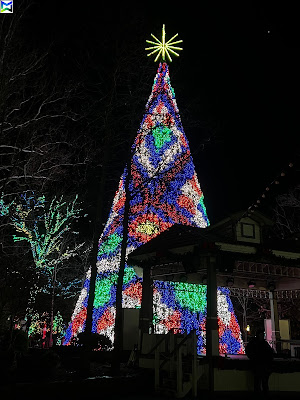 I'm not sure if they've added new songs this year or if we were just on the Square at a different time than we are normally, but we enjoyed the "new to us" music and graphics on the tree 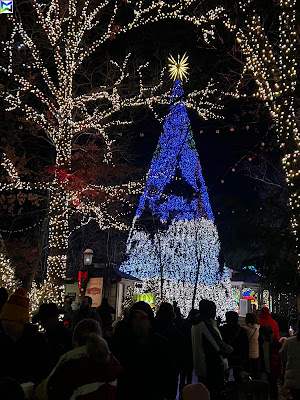 Really enjoyed "When They Saw the Star".  That song featured some neat wisemen on camel graphics 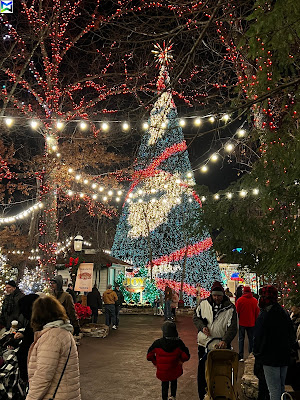