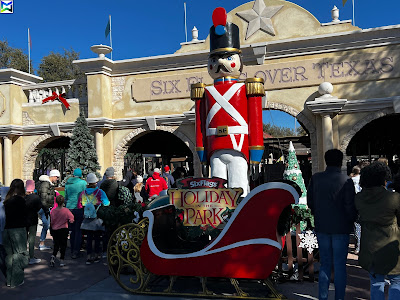 Welcome to Six Flags over Texas 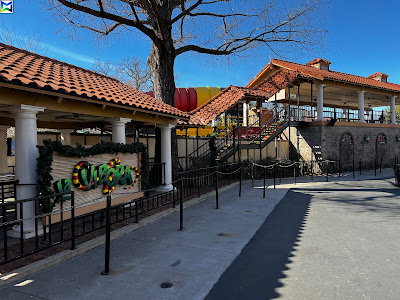 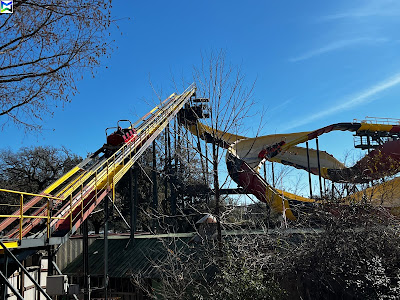 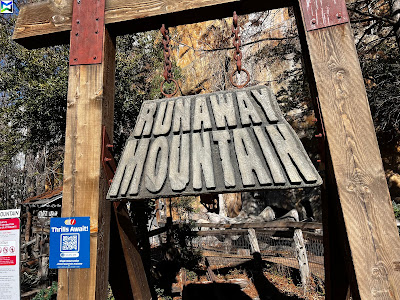 The other ride we always hit early is Runaway Mountain 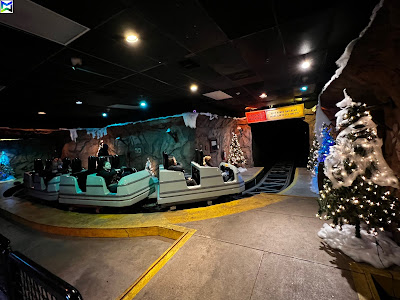 It too has a low capacity and sine they have a Christmas overlay right now it is even more popular than normal. 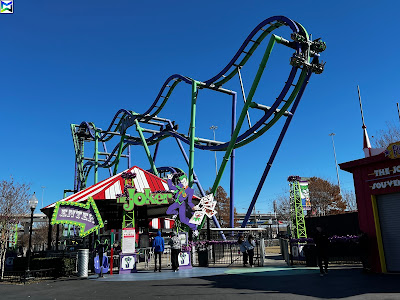 We headed to The Joker next, it had finally opened for the day.  Our cart barely flipped so we were underwhelmed with our ride 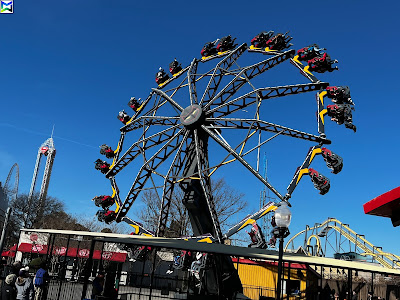 We decided to try the double seat Catwoman Whip.  Ours back home is only a single seat 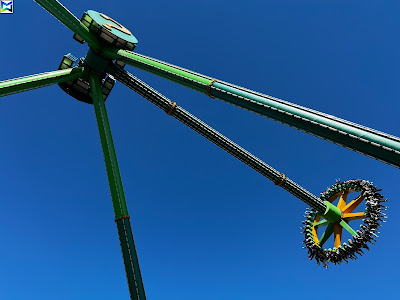 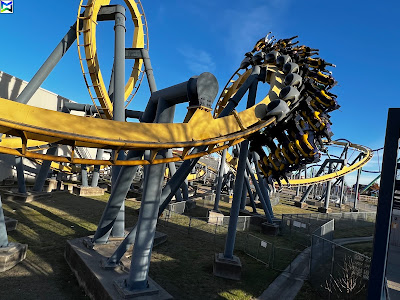 Batman was next.  Its amazing that this layout still holds up after all these years 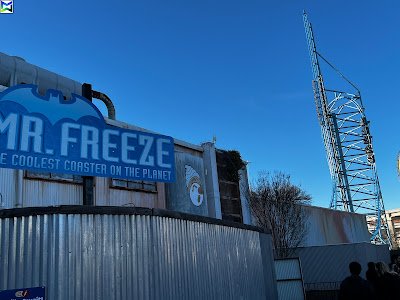 SFOT decided to flip their Mr. Freeze back around so that it shoots out of the station forward instead of backwards like ours.  I have to admit, going forward first is not nearly as much fun 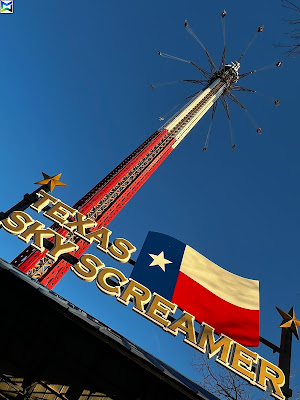 Texas Sky Screamer takes you up over 400' into the air.  It was really windy up there and it was pushing the carts around.  Not as scary as the one on the Galveston Pier that does that all the time, but still unnerving 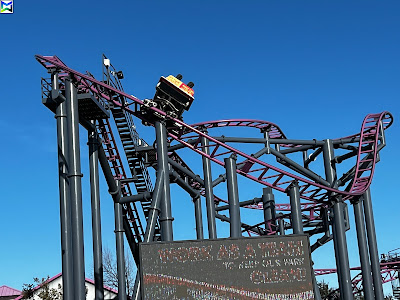 They painted their Pandemonium purple.  I'm not sure if this is for an upcoming retheme or what 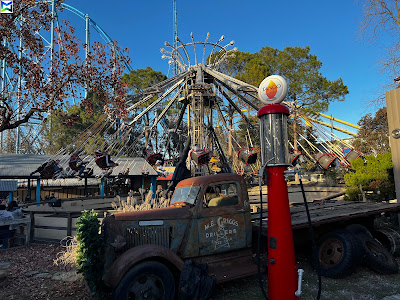 Would this theme work anywhere else other than Texas? 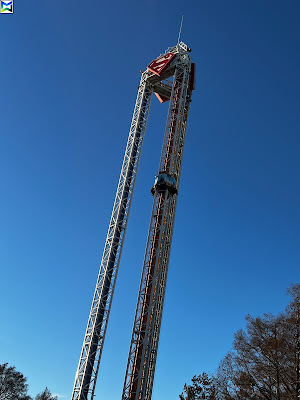 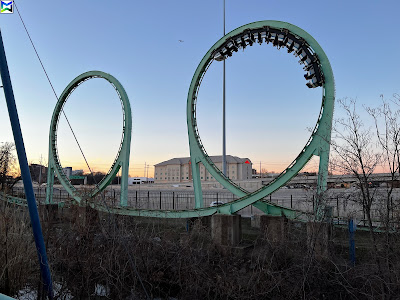 Shockwave is always a must ride for us 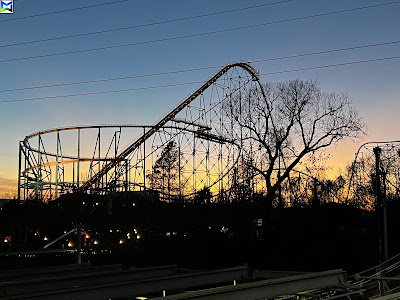 Titan was basically a walk on both days.  Love this ride 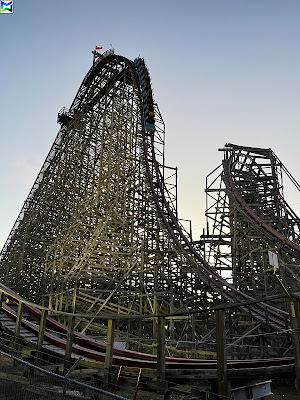 New Texas Giant is still a lot of fun 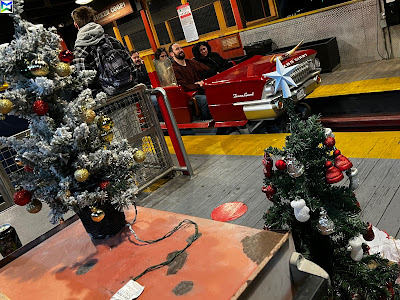 Really liked the decorations in the station 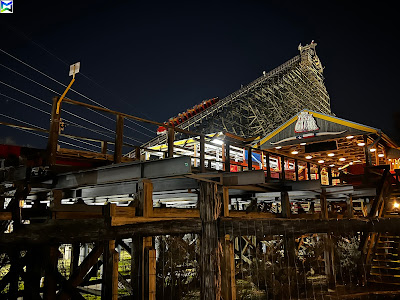 Had a great time at the park.  Only coasters that were not in operation were the Minetrain and Judge Roy Scream.
Labels: 2022 Trip Reports, Six Flags over Texas
Newer Post Older Post Home