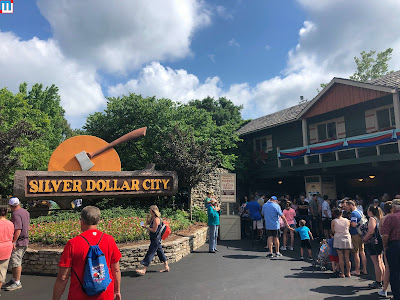 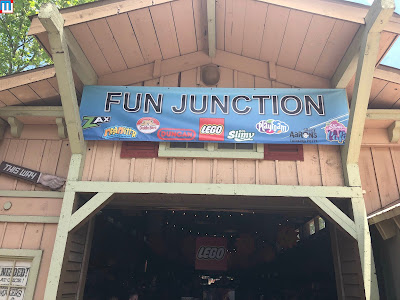 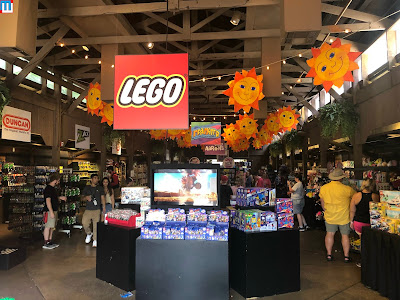 Be sure to pick up all of your favorite toys when you visit. 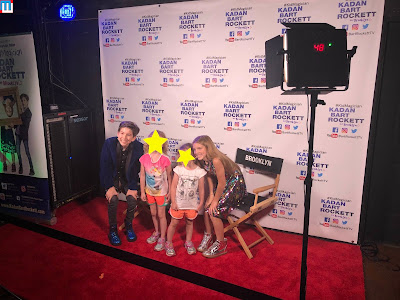 In the Red Gold Heritage Hall, Kadan and Brooklyn Rockett are performing their Kids Magic show.  They don't allow photos during the show, so this is all you're going to get.  They have a meet-and-greet photo opportunity after the show.

As for the show, it really lacks any pacing - and the kids have yet to learn how to work with a "dead audience". While their illusions are decent, they are retired old acts from more famous magicians. 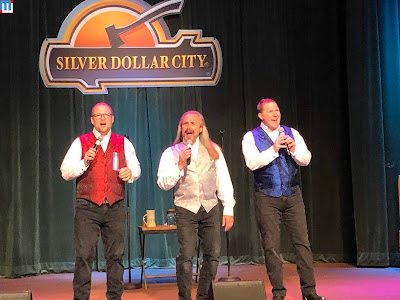 Sons of the Silver Dollar is performing their Summer Song Lists now (each of the shows during the day features different songs).  They were performing at Boat Works today, but they will occasionally perform at the Gazebo instead this summer. 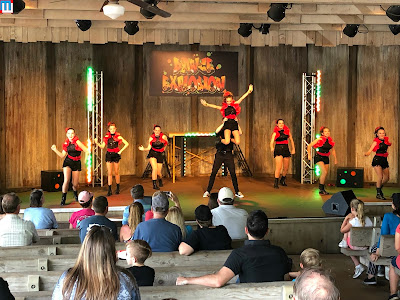 Dance Explosion is performing at the Dockside Theater 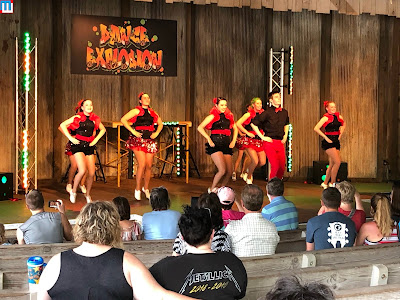 This show features a dance troupe that does some clogging and other modern dance styles.  If the show feels repetitive after a couple of songs, it's not just your imagination. 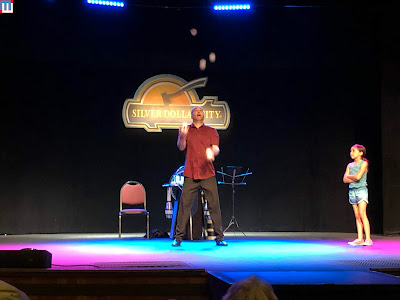 The surprise jewel of the festival was the Greg Bennick show in the Riverfront Playhouse.  The guy really knew how to work the audience and his juggling and jokes were very entertaining. 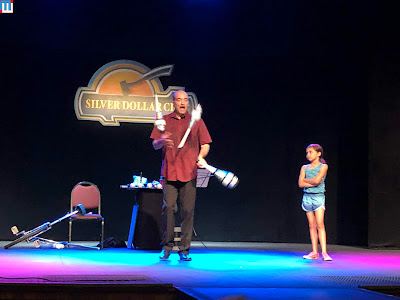 It also helped that he picked a great assistant from the audience who stole the show a few times.

Star-Spangled Summer runs through July 21st.
Be sure to check out our special report on Reuben's Swashbuckling Adventure.