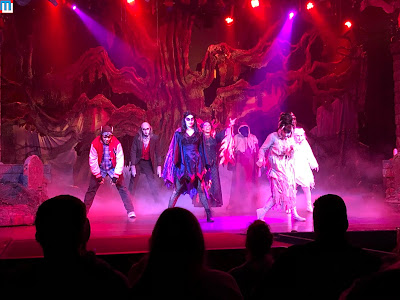 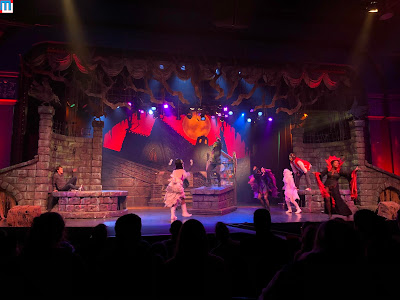 Overall the story remains the same, but some of the music selections have been switched out for newer numbers 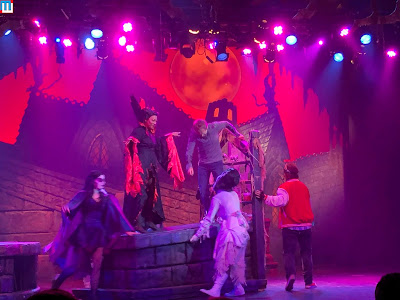 but yes, the cheesy nature of the show remains 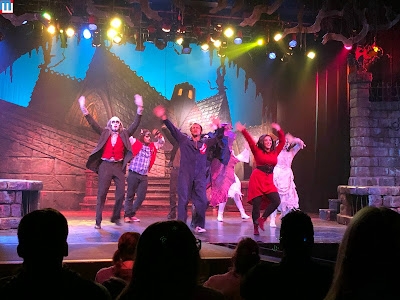 While not the most "musical" of performances, it is mildly entertaining. 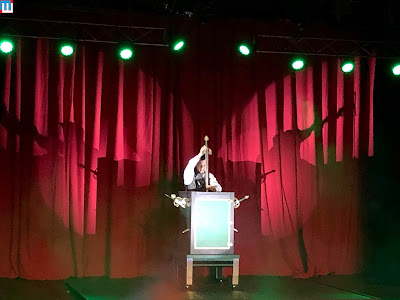 Returning for its third season, Reality featuring Johnny Magic is performing in the Empire Theater 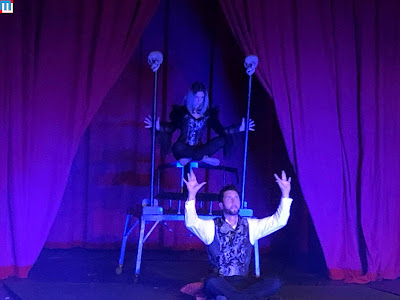 He has some new illusions this season 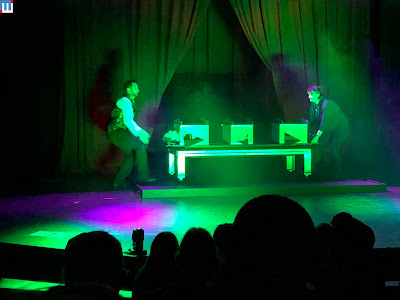 He also brought back some crowd favorites from past years 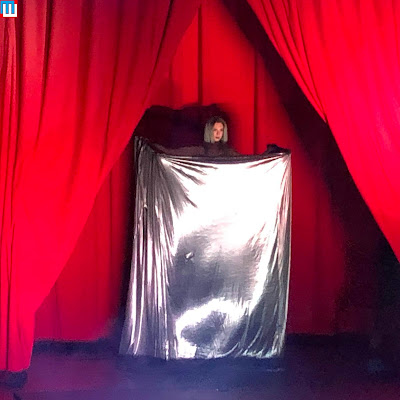 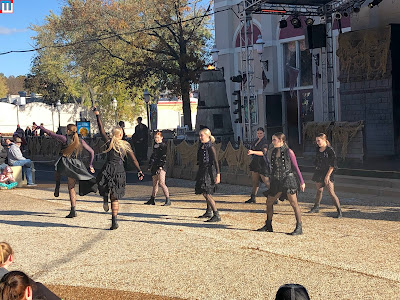 Deadman's Party dance troupe is back at the Palace Porch 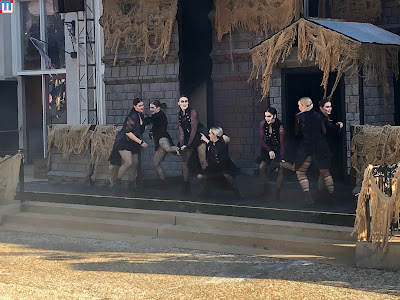 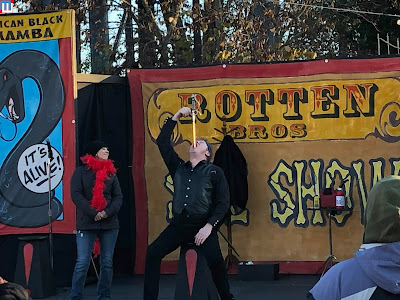 Will Rotten brought back his Sideshow for another season near Batman.  He sure likes to swallow things - such as swords 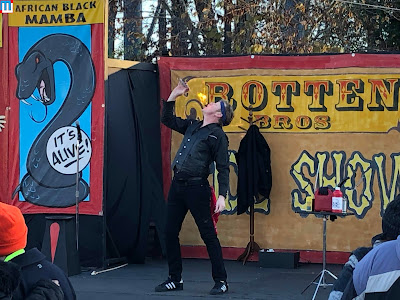 He also likes to eat fire 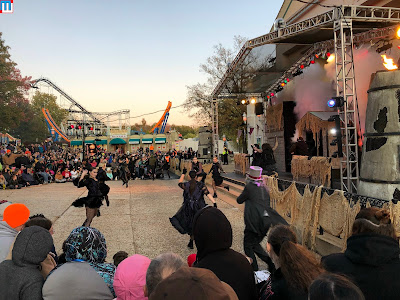 To kick off the night time horrors, the park throws a "Freaks Unleashed" party 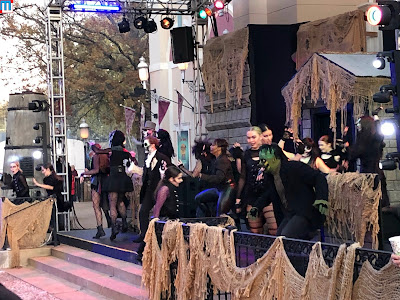 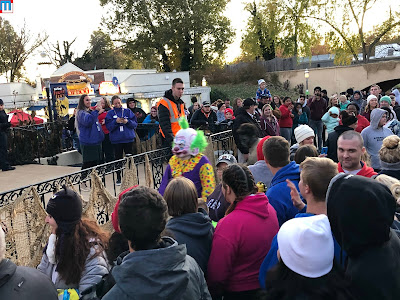 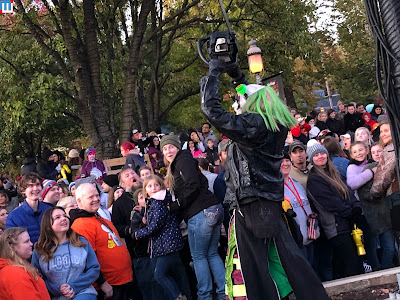 While nothing compared to HAUNT's Overlord's Awakening at Worlds of Fun, it is at least an attempt to kick the night off properly. 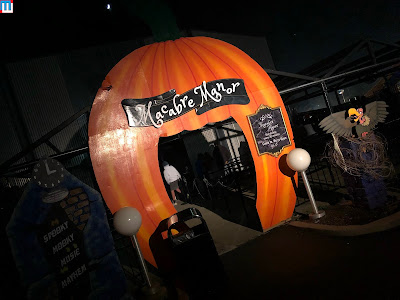 One last show to mention.  Macabre Manor moved to a new location this year. 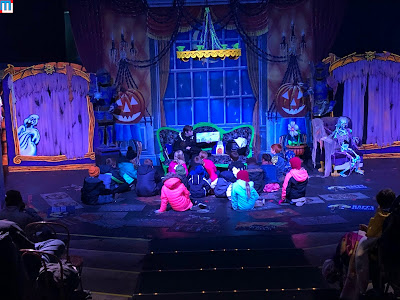 The new location is much better for viewing and is a lot bigger.