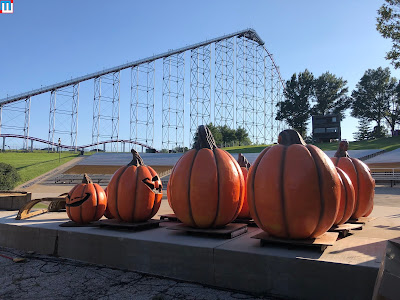 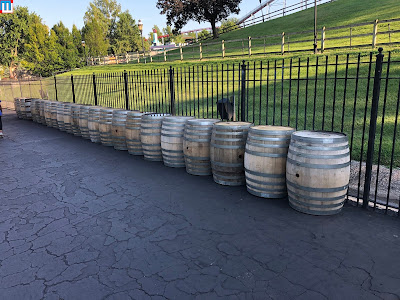 Lots of barrels have appeared on Forum Road, which will be the home to a new scare zone known as "Peter Peter Pumpkin Eater" (the barrels might not even be for that - we just thought it was a good segue) 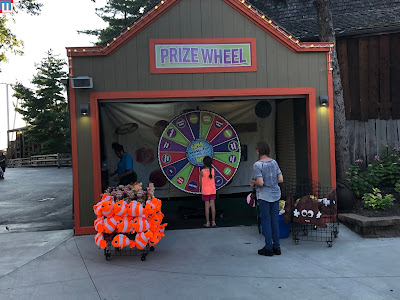 In an interesting move, Bull Pen has been replaced by the Prize Wheel (which used to be a stand-alone game next to the Refresh Stand across the street) 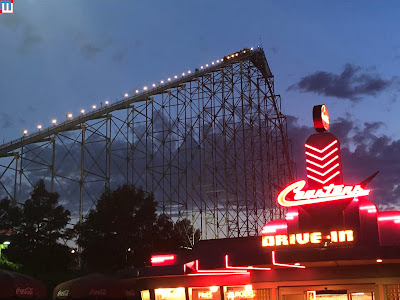 In other HAUNT news, CarnEvil has been officially retired and Khaos Unleashed will be moved to the Festahaus pavilion behind Grand Carrousel this season.  There will be no mazes in Oceans of Fun this year, for the first time since Asylum Island debuted