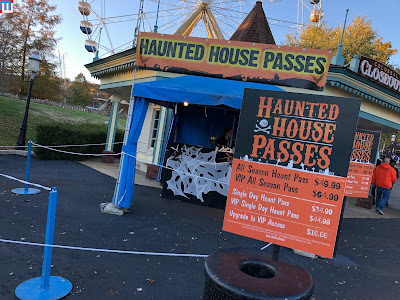 Unlike Cedar Fair parks, it is an upcharge to go through the Haunted Houses at Six Flags... and it's not cheap either 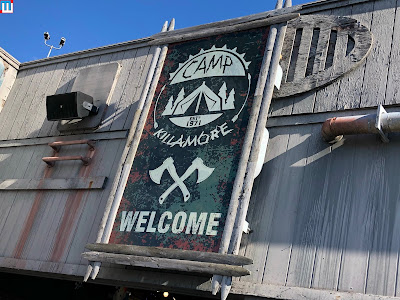 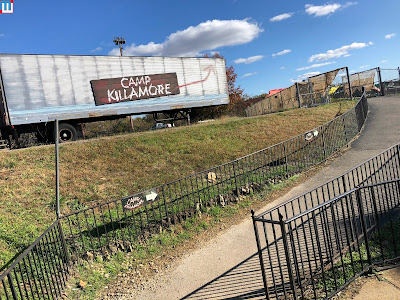 The location made it a little better than the past 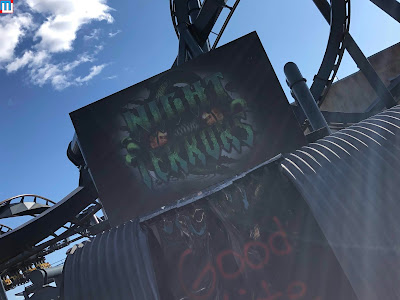 Night Terrors is remained relatively unchanged from last year.  Be careful not to roll an ankle in the graveyard scene.  I still say it's a lawsuit waiting to happen 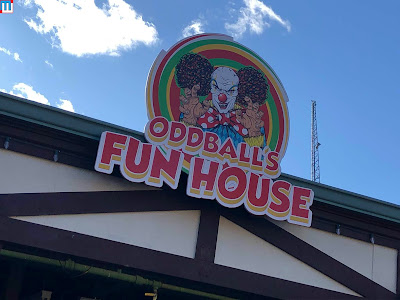 Oddball's Fun House is new this year.  It is a very small maze located at the exit to Thunder River.  Even though it is small, it was probably one of the better mazes because it stuck to its theme 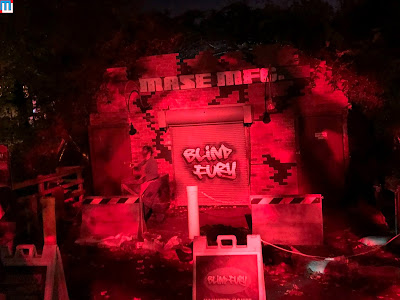 Blind Fury seemed to be about the same as last year.  I think they really are missing the mark on this one.  The theme is really easy to do, yet they seem to want to do anything but a toy factory theme 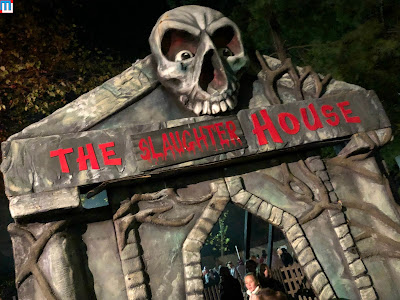 The longest and best maze here is Slaughter House.  There are some legitimate scares in here 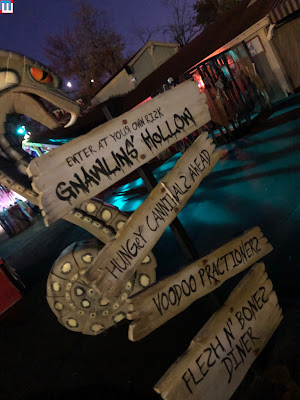 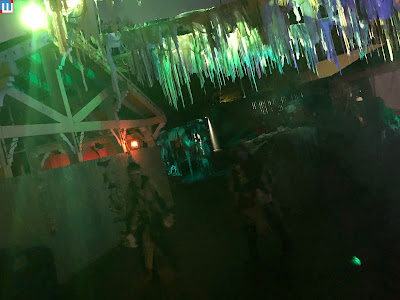 There are sliders here, so be warned 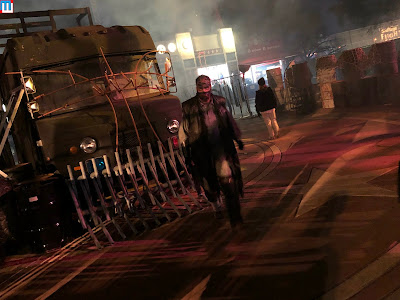 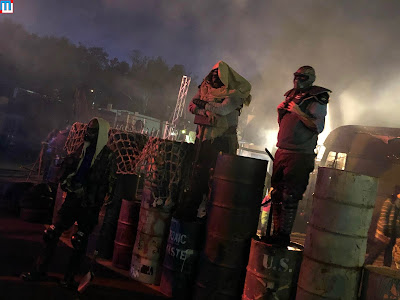 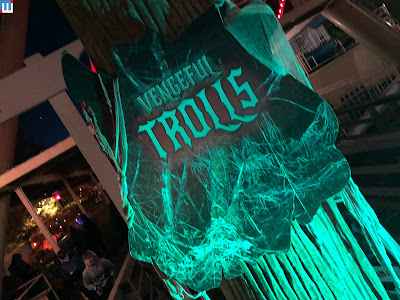 Vengeful Trolls is located next to Colossus 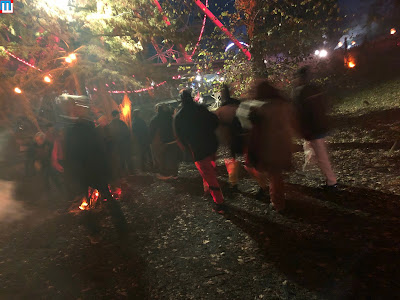 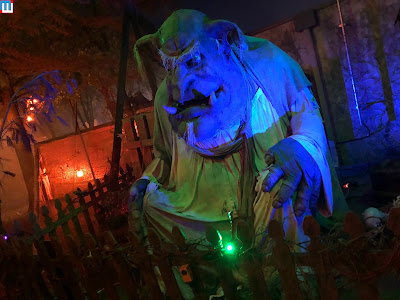 This big guy is also in there 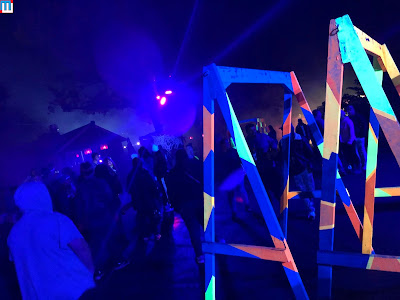 Sinister Clowns is near Pandemonium 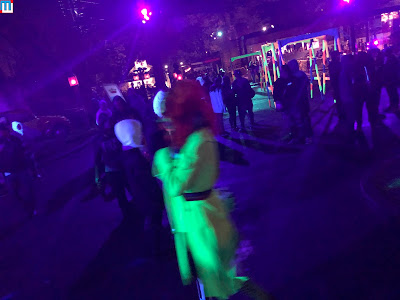 The lighting in here is pretty trippy 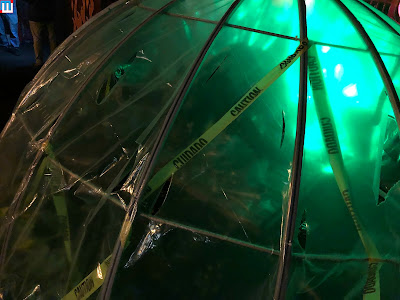 Project Chromo is next to Boomerang 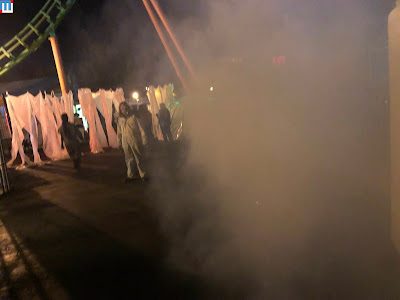 There are mutants in here from a failed experiment 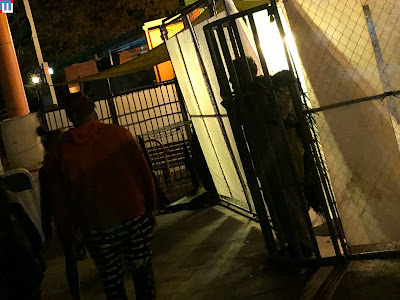 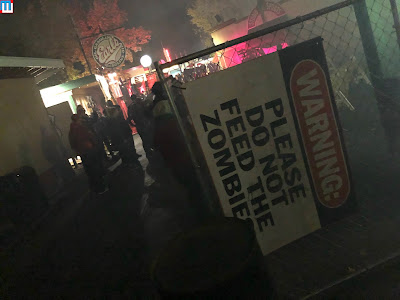 Zombieville is over near Spinsanity 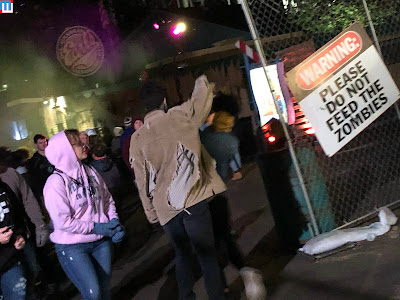