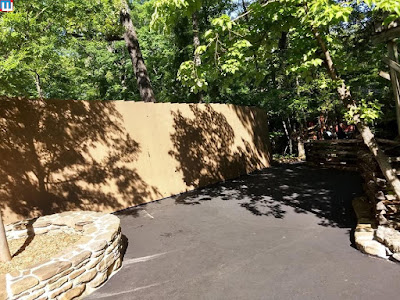 Work continues on the project in Midtown 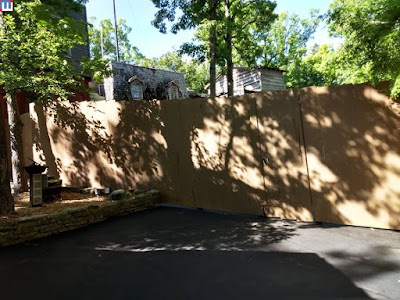 As we revealed in the last update, this is where the former Big Jack's Sandwich Shop used to stand.  It had been closed for several seasons now. 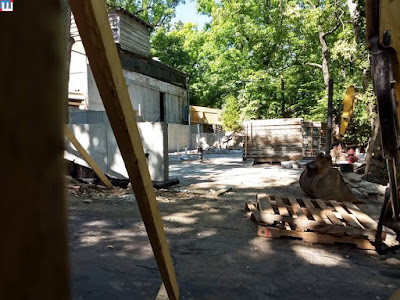 What we have learned is that since the shop closed, it had been repurposed as a "Back of House" (BOH) operations building and was mainly used as offices and a break room. 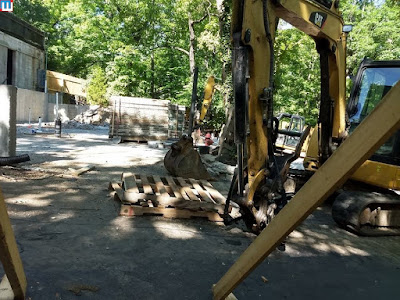 We have a strong hunch that the new facility being built will retain its BOH status and will be more of a dedicated use facility instead of just a repurposed building. 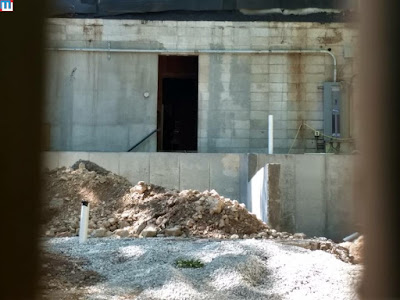 It shouldn't be too long before the new building goes vertical.  Thanks to sanddunerider for the photos in this update.