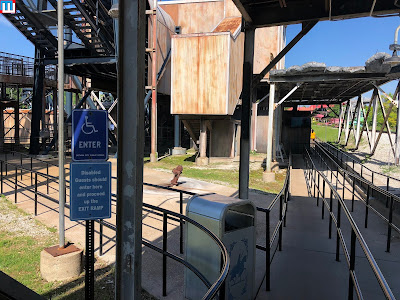 Time for another park update.  First off, Batman Backward! has left the building. 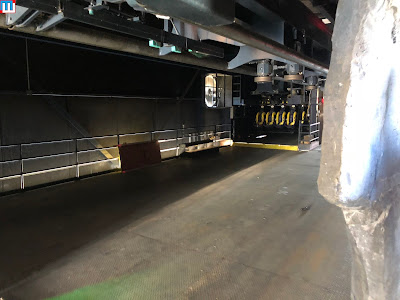 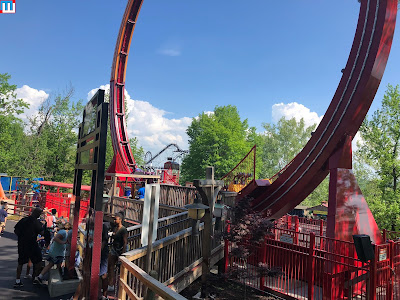 We're happy to report that Fire Ball has finally opened for the season after a lengthy rehab this off season. 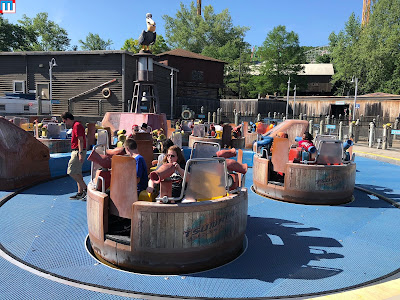 Tsunami Soaker has also opened for the season. 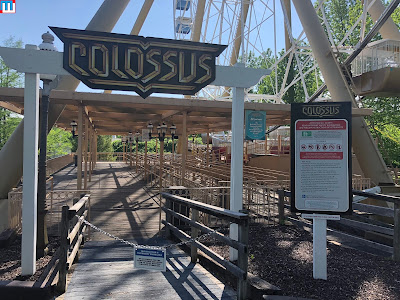 Colossus is still down as it receives an upgrade to allow it to spin continuously.  This will apparently help with capacity.  This is the largest ferris wheel in an amusement park in the USA. 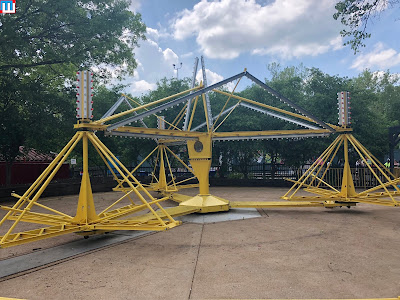 Not sure what the story is here with Shazaam.  It is still not open. 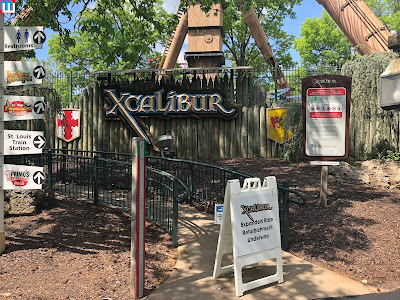 Xcalibur is still getting work done. 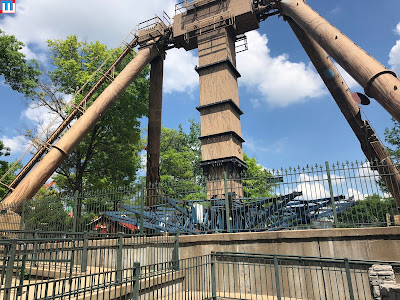 The good news is that it sounds like the part they were waiting on has finally arrived, so maybe we can start seeing some more progress on putting it back together soon.