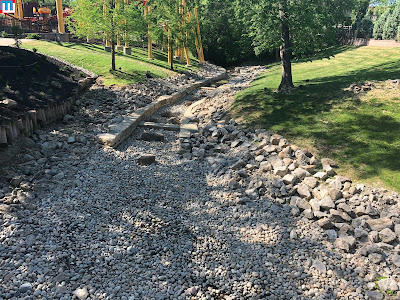 It looks like they are about complete with the new hardscape under the Scandinavia-Orient Bridge. 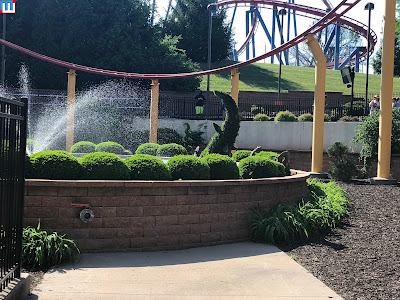 Dolphin topiaries have appeared at the fountain in the middle of Spinning Dragons. 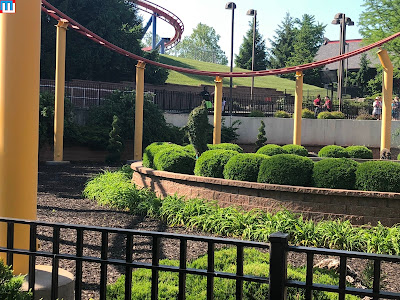 I thought it was a pretty nice nod to the fact that this used to be the pool that hosted the dophin show at one time. 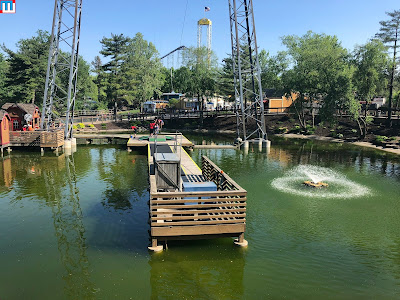 The lake under RipCord has been refilled at last. 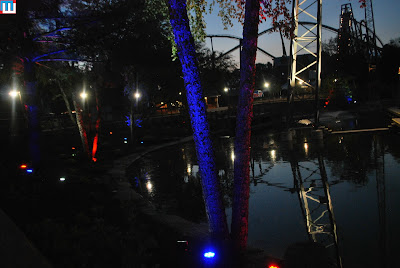 I noticed at night that the trees are now light up with LED lights around that lake. 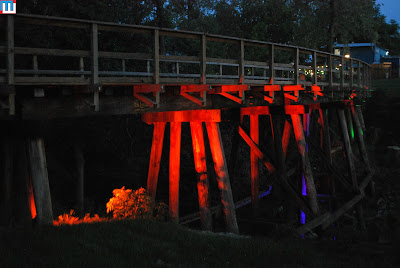 The railroad bridge in the area is also now light up with LED lights. 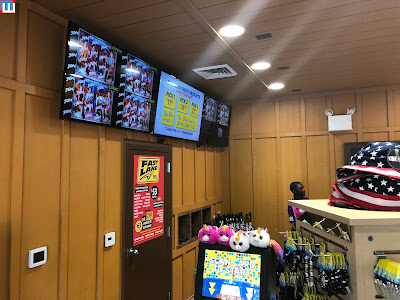 All of the rides that have onride photos now have new screens to display the photos behind the counter.  This is part of the upgrade to FunPix at the park. 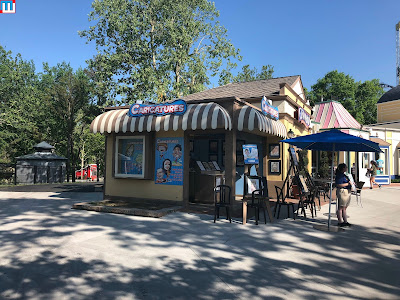 The Caricatures stand in the Front Street Shops received some signage upgrades. 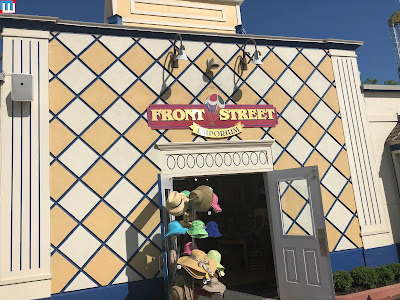 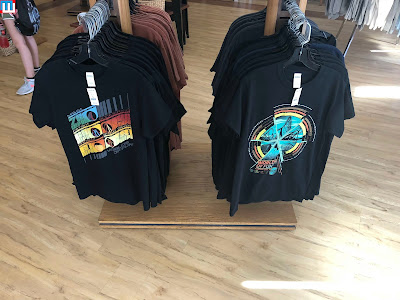 Some new merchandise inside the shop. 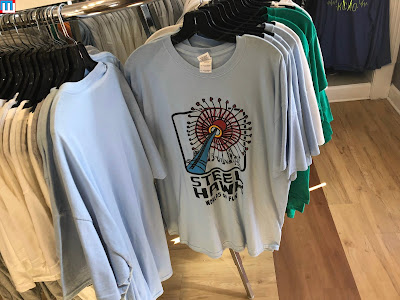 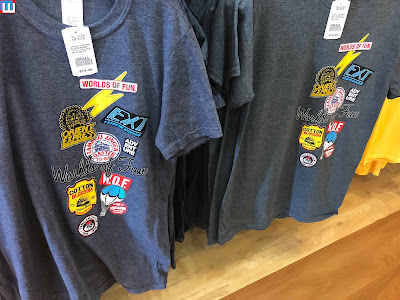 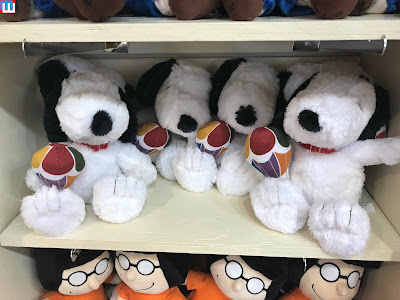 Really liked the plush Snoopy with the logo balloon 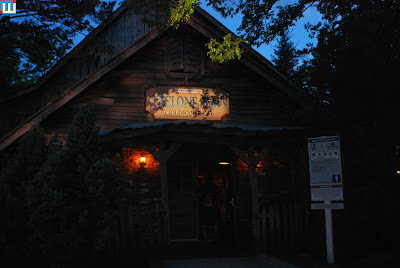 I had missed it before, but Cyclone Sams now has some mood lighting and those really neat LED flame bulbs in the lanterns. 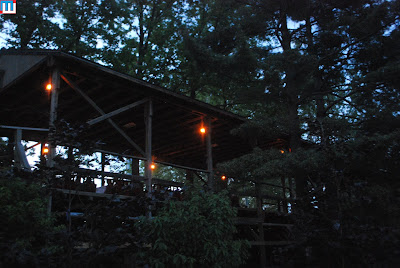 The lanterns on the brake run / transfer track area for Timber Wolf also have the new LED flame bulbs. Timber Wolf will be utilizing the exit that empties behind Cyclone Sams this season, meaning that Bicentennial Square will be shuttered for the season (until Haunt) 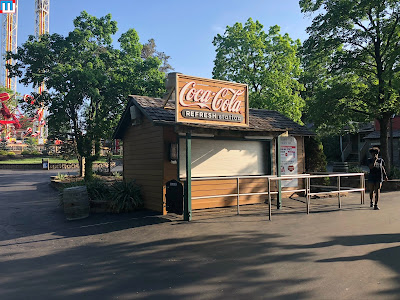 Huge new sign on this refill station in the Old West section. 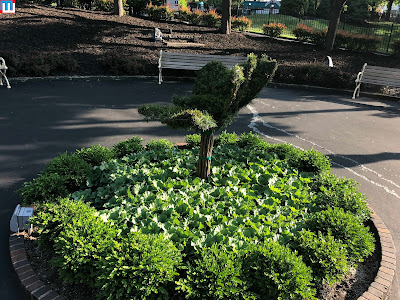 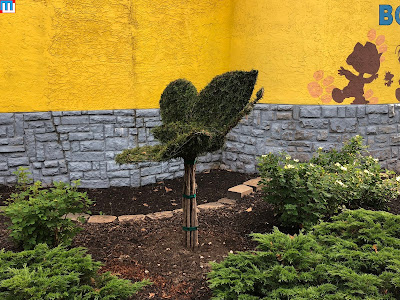 There's another butterfly topiary up in Planet Snoopy near the Boutique 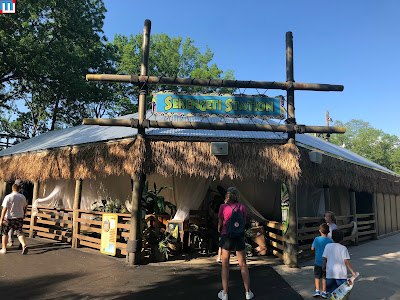 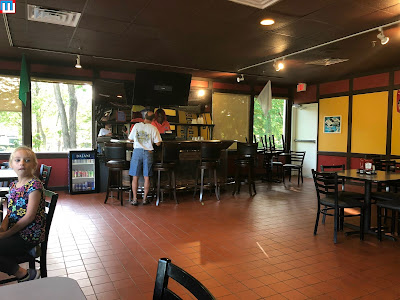 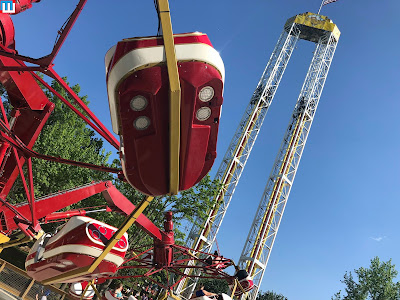