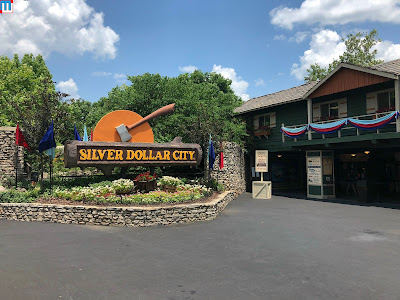 Welcome back to Silver Dollar City 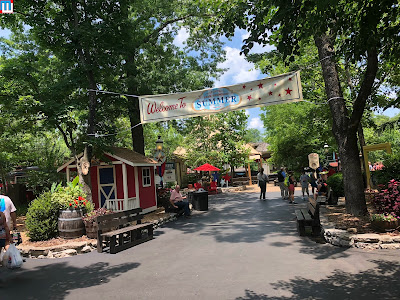 The summer heat and humidity are in full force, which means it is time for Star-Spangled Summer at Silver Dollar City. 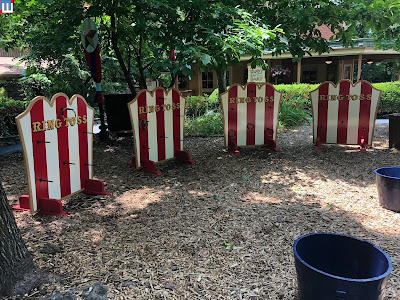 The square has numerous activity stations including this Ring Toss. 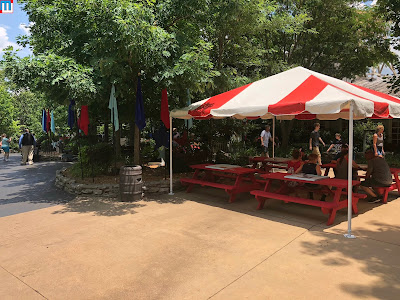 Some family games over by Reunion Hall. 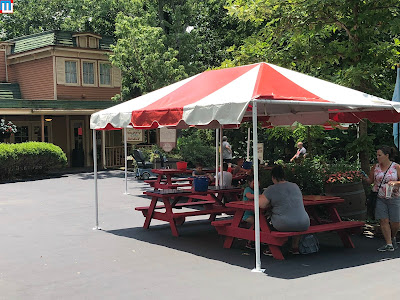 There are even more tents and activities over by the Taffy Shop. 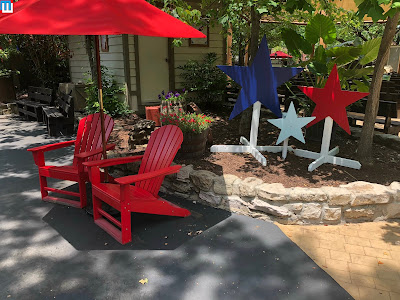 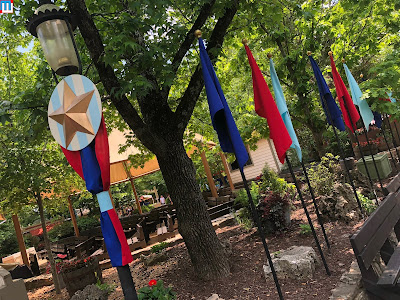 Very festive colors can be found all over the square. 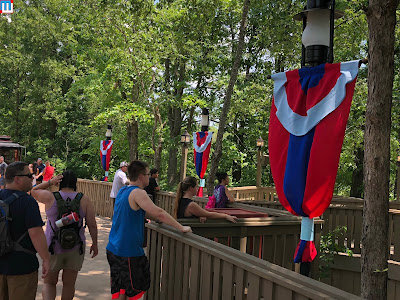 Banners can be found elsewhere around the park as well, including near the new Food Court by Time Traveler. 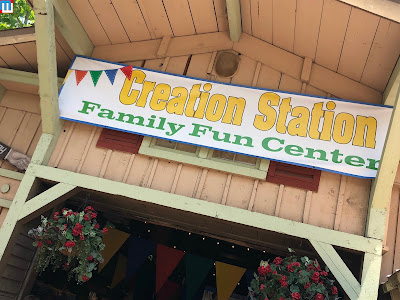 Creation Station has been set up in the Frisco Barn 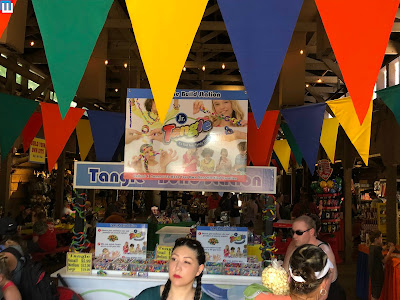 Creation Station appears to be a glorified toy store set up for the festival. 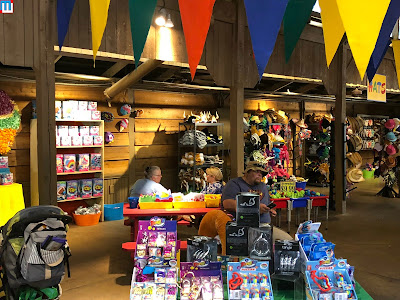 There are literally hundreds of different things you can purchase. 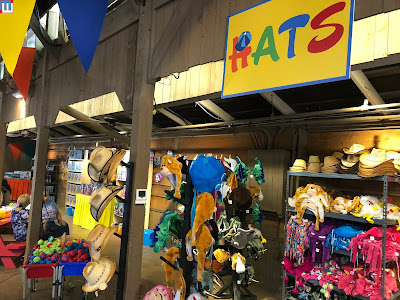 Need a hat?  They have plenty to choose from. 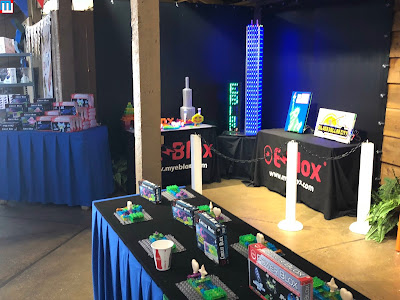 This variation on Lego bricks was interesting. 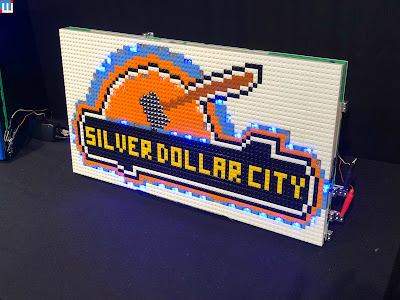 The SDC logo made from the bricks was pretty neat. 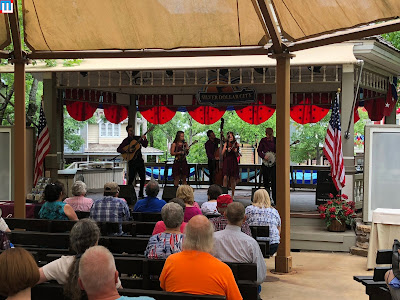 At the Gazebo Stage, The Dalton Gang is performing during the festival.  They are a group of young musicians (probably teens to early twenties) that perform Bluegrass music. 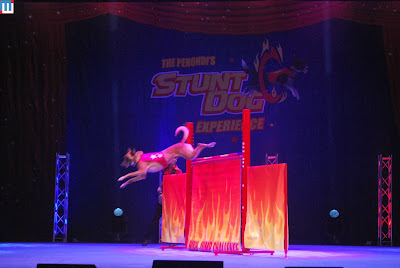 In the Red Gold Heritage Hall, The Perondi's Stunt Dog Experience is back. 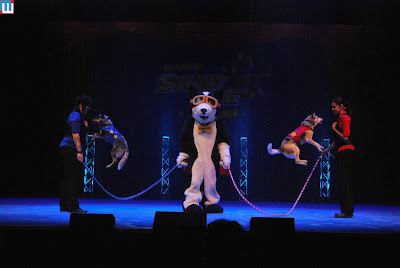 It is basically the same show as last year, but in a different venue. 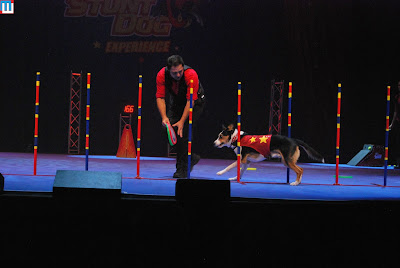 The younger kids seemed to really enjoy the show. 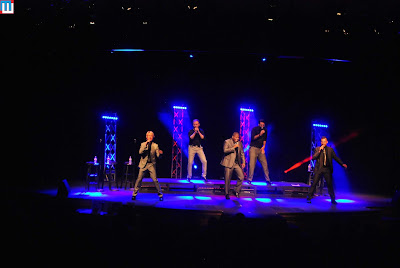 In the Riverfront Playhouse, the world-famous A Capella group Rockapella is performing. 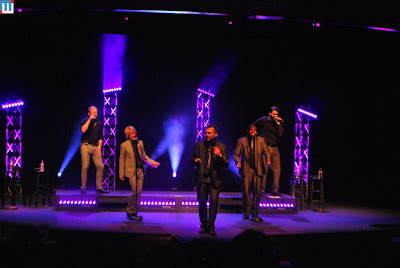 You probably best know them as the ones that sings the Folgers Coffee jingle.  The show was all right, but you could tell that the audience was having a hard time connecting to them. 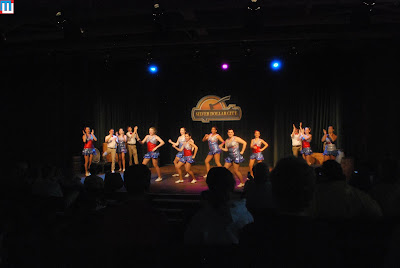 In Boatworks, the Championship Cloggers from Atlanta, GA are back. 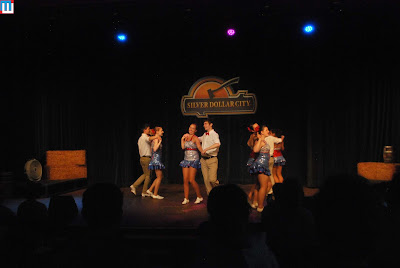 This is a very entertaining and energetic bunch of kids. 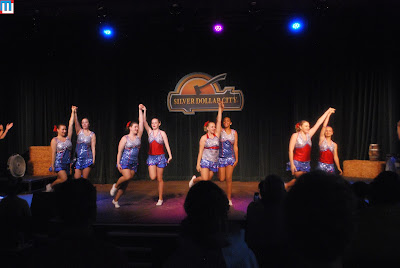 They demonstrate lots of different types of dances. 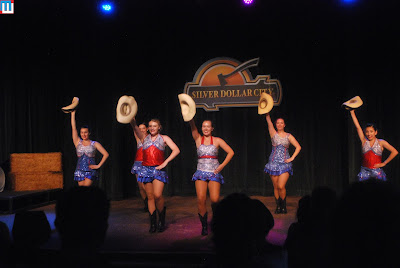