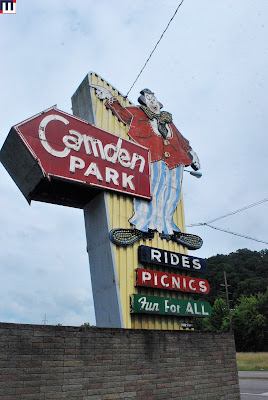 Welcome to Camden Park, which has been operating since 1903. 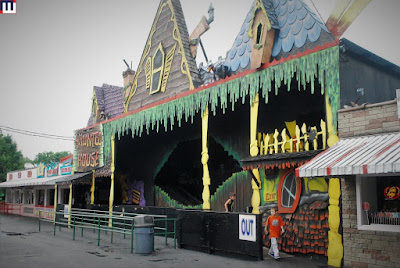 The first coaster of the day would be Hawnted House.  This is a classic pretzel dark ride with roller coaster elements.  There are a lot of fun gags in this ride. 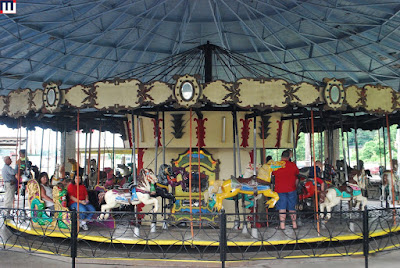 The park has a nice classic Carousel. 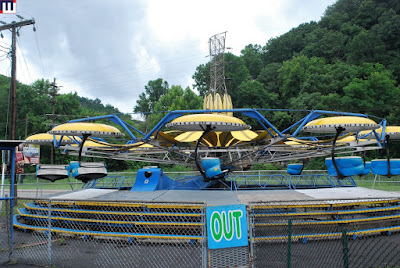 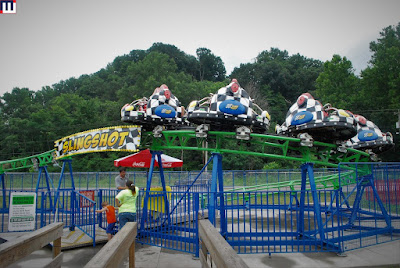 The next coaster of the day was Slingshot.  This compact spinning coaster is a lot of fun.  The figure-8 layout helps snap the carts around the corners making them spin a lot like a tilt-a-whirl. 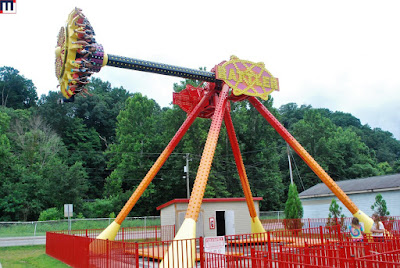 The Rattler is a smaller version of the popular spinning frisbee rides that the larger parks have been adding.  Don't overlook the smaller versions as they really produce some strong forces. 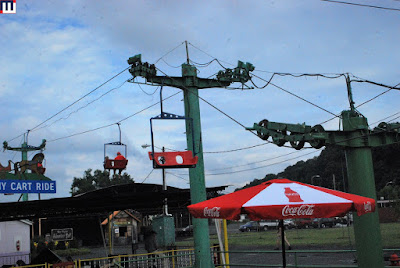 The park has a skyride called Skyliner. 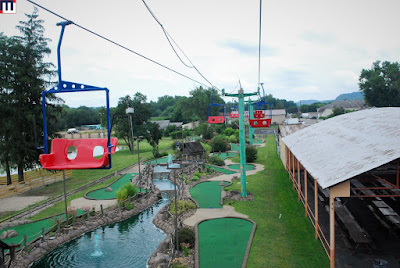 This is a round-trip ride that borders the part of the park and the parking lot. 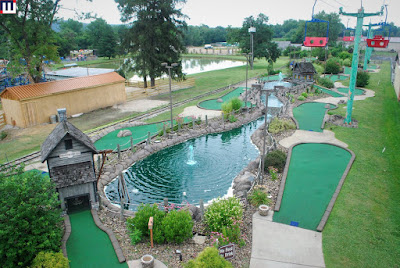 It also soars over the West Virginia Adventure Golf.


The third coaster of the day, Lil' Dipper which was designed by the National Amusement Device Co. 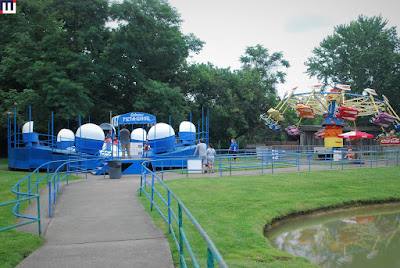 At the back of the park there are two rides which include Tilt-a-Whirl and Kite Flyer. 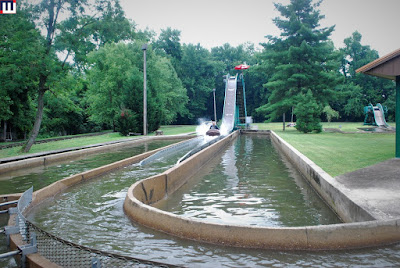 The park has a pretty good Log Flume with most riders getting pretty wet. 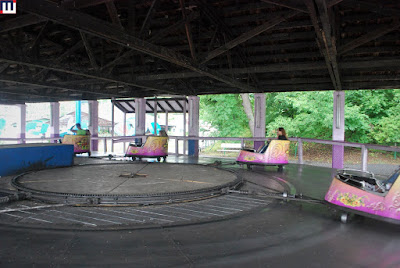 The park has a Whip and it is a good one. 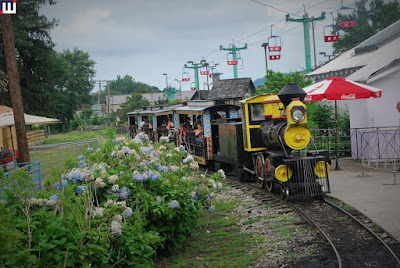 The park also has a Train which circles the park's lake. 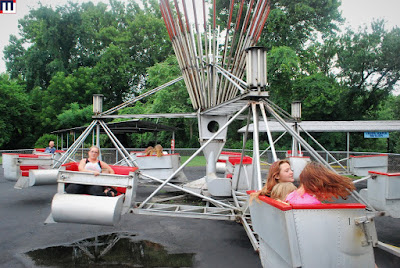 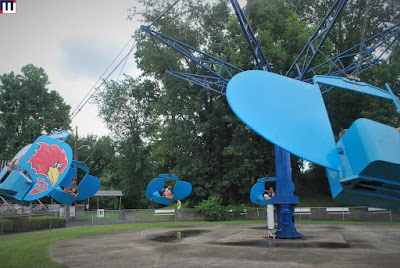 Flying Scooters - I was able to actually snap these flyers. 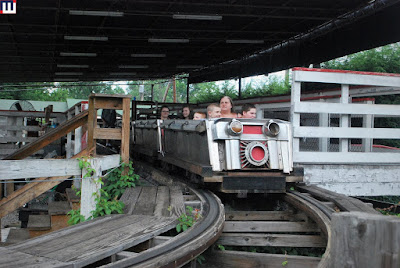 The "star" of the park is the Big Dipper. 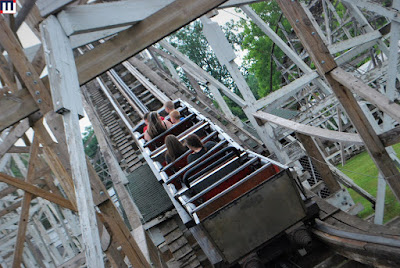 The Big Dipper has been operating since 1958 and was built by the National Amusement Device Co. 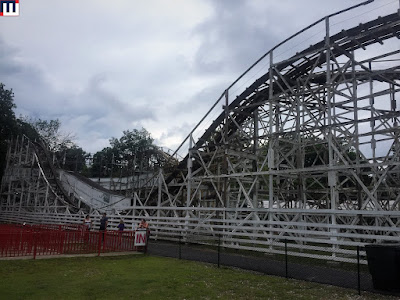 I will admit that the structure could use some work in overall appearance. Nothing that a good white wash couldn't help. 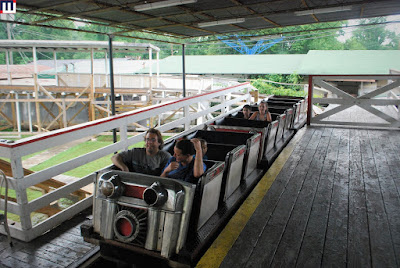 The one thing that I really like about the ride is that it uses the classic NAD trains.  They just don't make trains like this anymore. 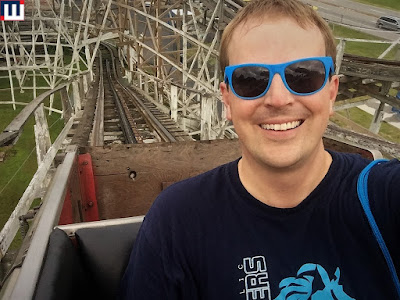 This was a nice little stop on my way to the East Coast.  The park is not worth a special trip to visit, but if you are in the area, it's a good place to spend a couple of hours.
Labels: 2017 Trip Reports, Camden Park
Newer Post Older Post Home