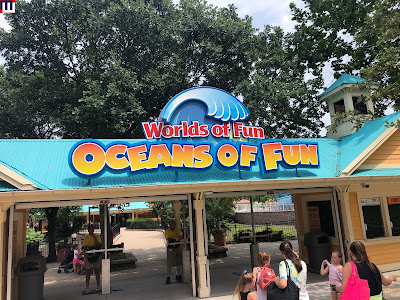 We finally made it to Oceans of Fun this season 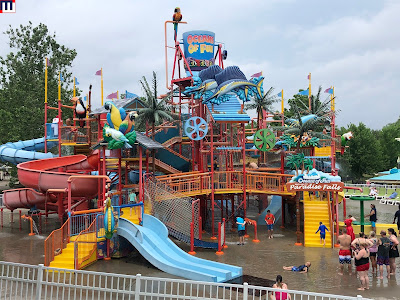 The park had a lot of things closed.  For example the bucket was not working at Paradise Falls 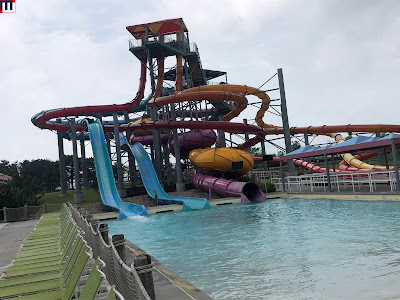 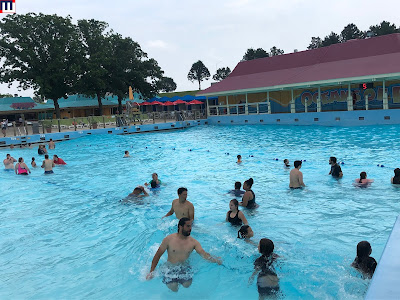 They made the deep end shallow at Surf City USA wavepool 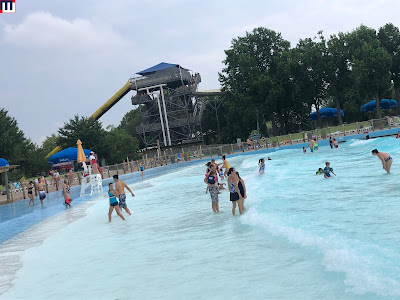 So no tubes allowed and really pathetic waves 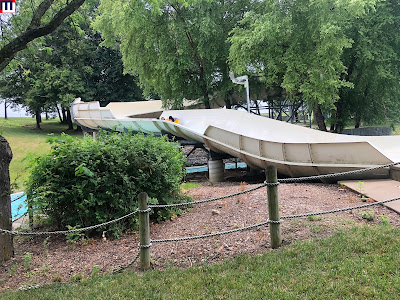 Hurricane Falls continues to demand the longest lines at the park 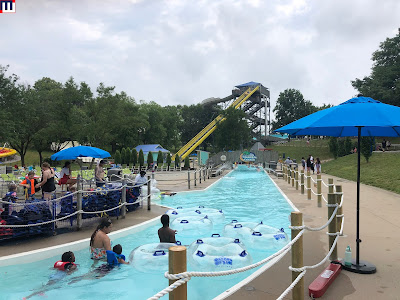 Since there are no tubes allowed at the wavepool, there is plenty at Caribbean Cooler 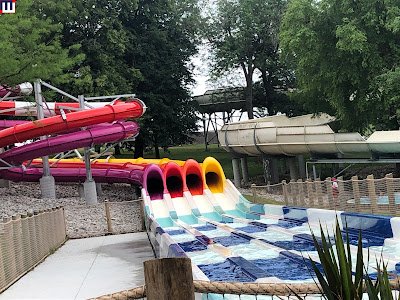 The new Riptide Raceway is a lot of fun and is a real people eater. 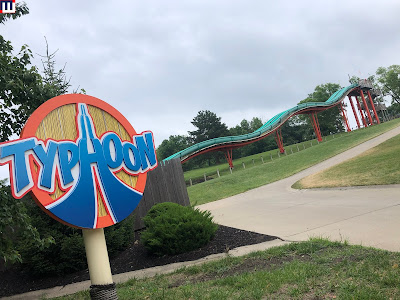 Typhoon is still a lot of fun, but we wonder how much longer it will be around 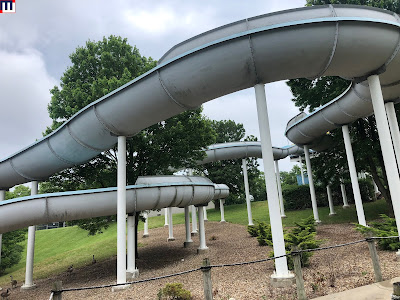 Aruba Tuba still confuses park guests.  No, you cannot use a double tube on both slides 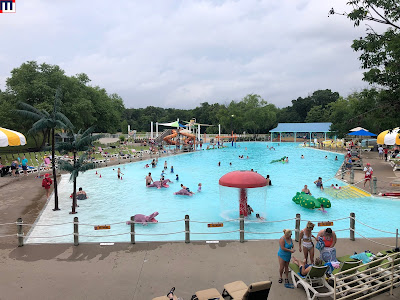 Coconut Cove was surprisingly sparsely populated today.  Probably because of the crazy reservation program making it difficult to actually visit the park 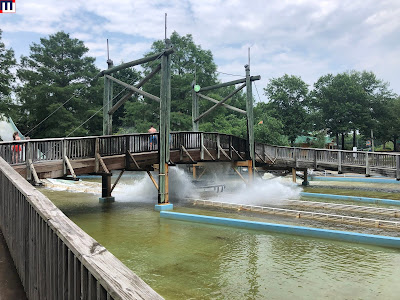 Last ride of the day is Monsoon - which is now strictly an Oceans of Fun ride.  You cannot board the ride unless you have a reservation to OOF.  Rerides are near impossible since you have to go all the way back through the OOF entry and gift shop to return to the park.