The Park at OWA 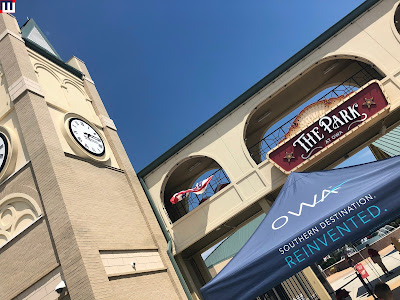 Welcome to The Park at OWA 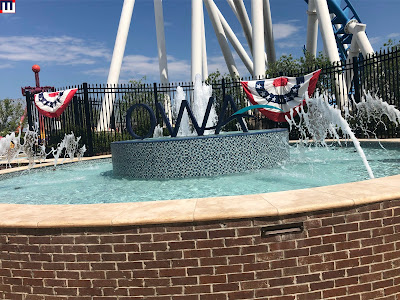 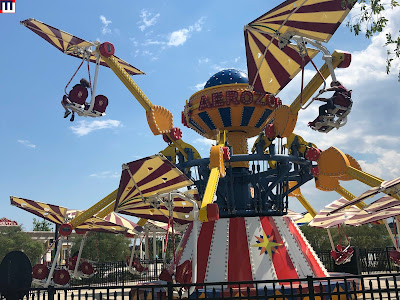 This is the Aerozoom.  You can control your glider to go up or down 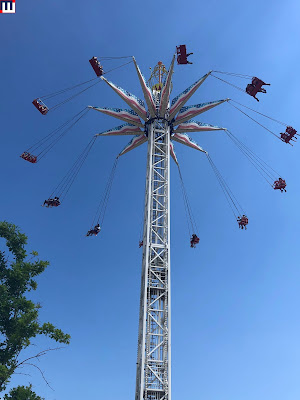 The Freedom Flyer takes you up high and swings you around.  The tower is as tall as the lift hill for Rollin' Thunder, the park's premiere rollercoaster 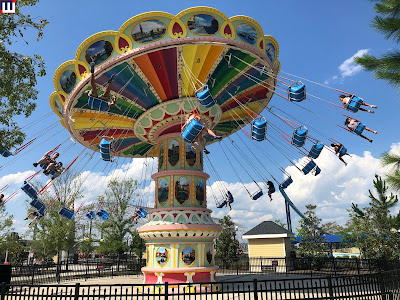 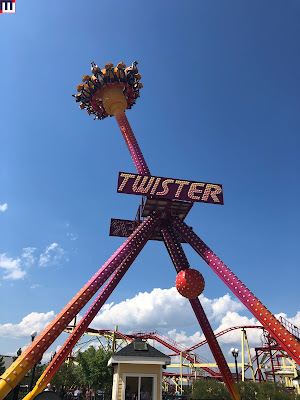 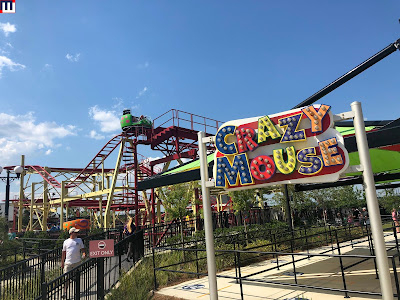 Crazy Mouse is the park's other thrill coaster besides Rollin' Thunder 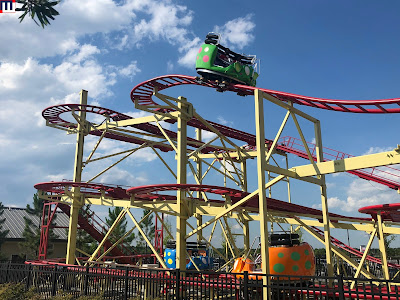 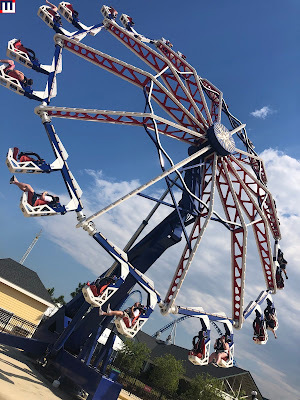 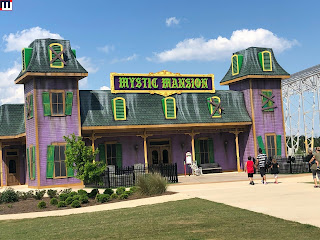 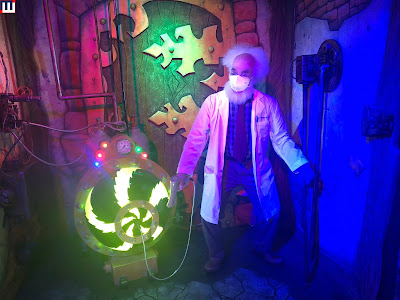 They have a pretty impressive animatronic in the queue area 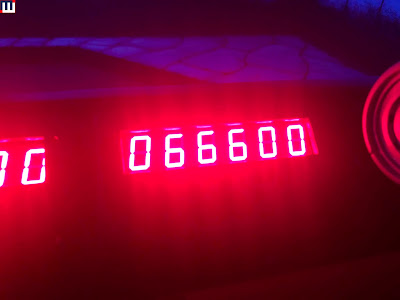 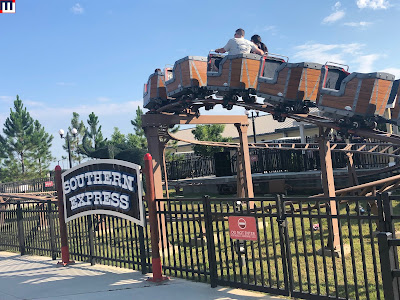 This is the park's junior rollercoaster called Southern Express 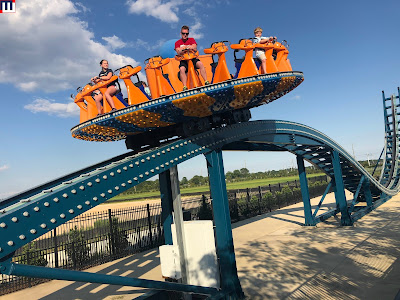 The Disk'o Coaster at the park is called Wave Rider.  Notice how it uses a traditional Disk'o platform instead of the rectangle stadium seating that most Disk'o Coasters use 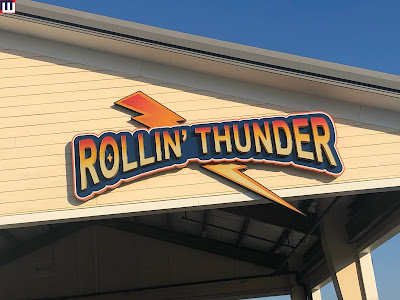 Finally, the main attraction at the park is Rollin' Thunder 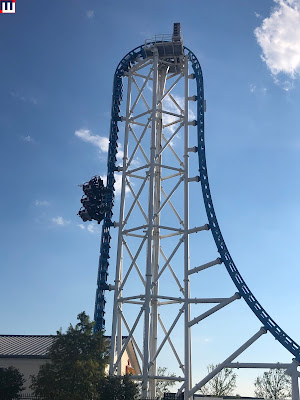 The ride starts with a straight up lift hill 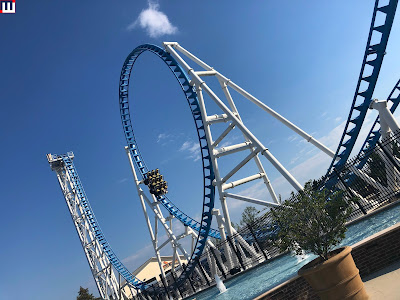 The plummets into a giant loop 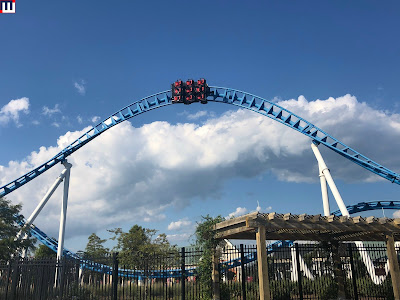 The out and back layout is very efficient with its use of land.  Extremely narrow plot that goes right down the middle of the park 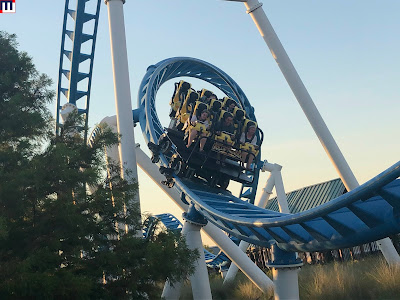 This is a clone of the Thunderbolt coaster at Luna Park at Coney Island in New York, another park that features nothing but Zamperla rides like The Park at OWA 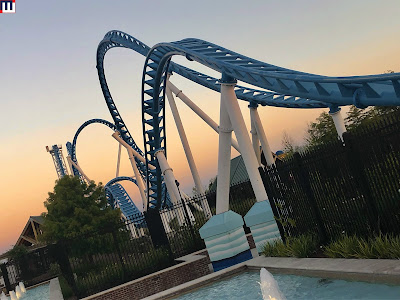 I had a great time at the park.  Good ride selection and decent ride ops made for a pleasant evening in the Gulf Shores, Alabama area.